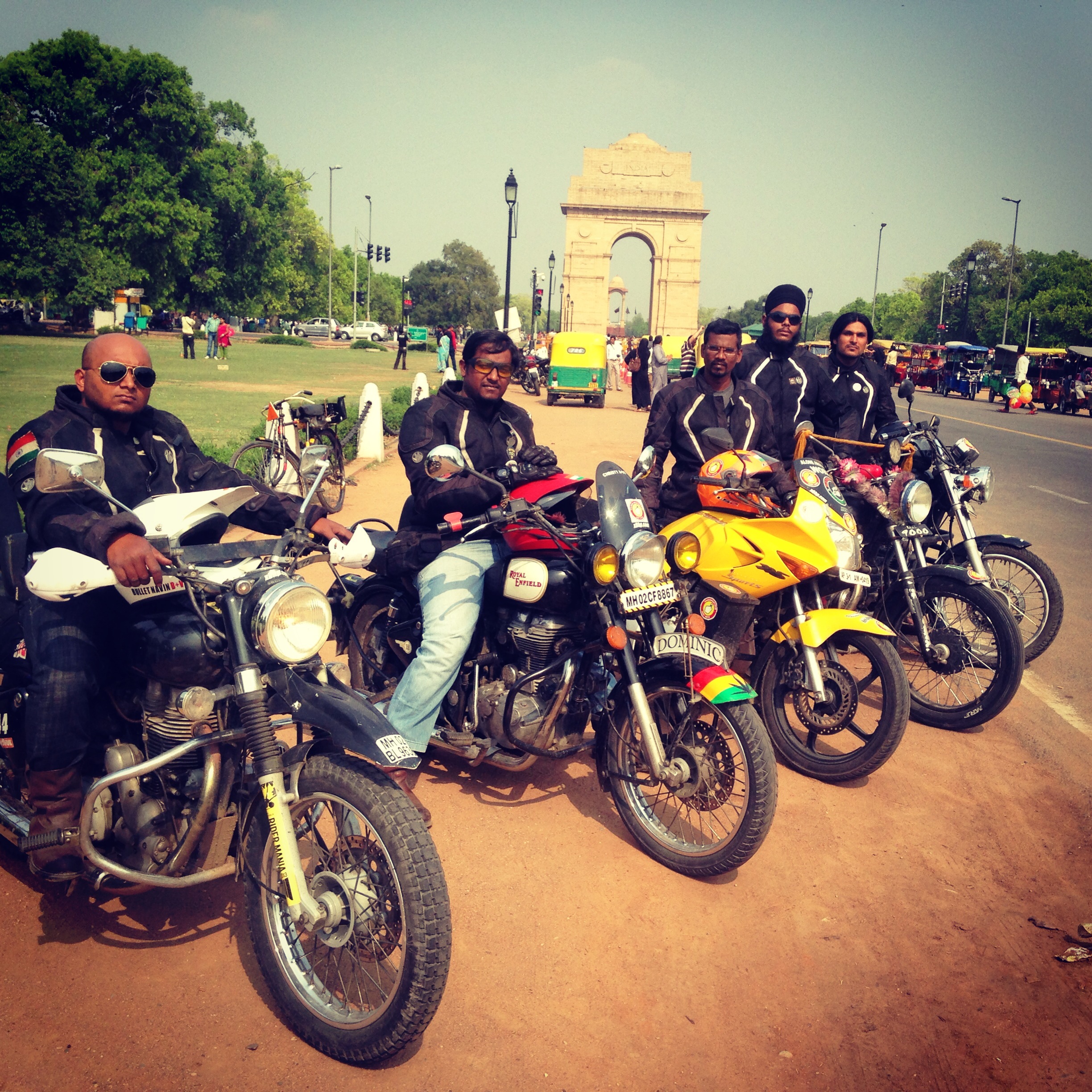 The biggest power a citizen of a democratic country has is the power to vote. And when the world’s biggest democracy has its general elections, it has to be the talk of the town everywhere. The 2014 elections were the longest in the Indian history. The recent elections created history in many ways, they saw an all-India voter turnout of 66.38 percent, the highest ever in Indian polls, with 15 states and union territories registering their highest ever polling percentages since independence.

Half of India’s population is under 25 and 10 percent of the electorate voted for the first time.  These elections marked another historical change as transgenders could mark their gender as “others”, a category which did not exist in the earlier elections. 28,314 voters listed their gender in this way.

So, what had brought the change? Why were these elections different from others in the past? Was it the need for a change of leadership, the power of their vote that the citizens had finally recognized or the efforts and awareness created by various parties, organizations, people and media?

The main idea was to promote the right of exercising your vote and also to spread the word about NOTA- None Of The Above option that the election commission had introduced from this year whereby you had the option to reject all the candidates who were contesting. For the record, 60 lakhs NOTAs have been registered in the last election or almost 1.1% of the registered electorate.

Vandematram Ride was one such initiative that focuses on spreading awareness about the power and importance of voting. It was an awareness motorcycle campaign ride to all the state capitals to motivate young voters. This was by far the largest ever youth awareness campaign in India, undertaken by the bikers of the country.

“When I thought of this idea (educating the youth of India about the importance of their vote), I was not very sure whether I’ll be able to do it or not. As time passed by, few more people gave me a thumbs up for this cause and motivated me to proceed. Now, after looking at the response from people around the country (your queries, motivation, curiosity and most importantly willingness to join & support this movement) has built the confidence in me that we’ll make it happen. I would like to thank personally each and every individual supporting this cause of uniting our nation once again. Let’s spread out and tell everyone out there that ‘We are coming for you in your city / college on our motorcycles just for your support’ ,” Dayala said, at the launch of the ride.

Vandemataram riders started from Mumbai on the 15th of March, 2014 and rode through 29 states of India, addressing rallies, meeting college students and bringing awareness through the biker clubs in those areas, covering a total distance of 15,000 kms by the time they finished the ride at Mumbai on the 27th of April, 2014.

Jaspreet Singh Monty, a 23-year-old from Bidar, Karnataka is the youngest rider of the group. He had a difficult time convincing his family because of his young age and above all, the riders had to fund the campaign out of their own pockets. For the 40 days ride the budget required was a little over 1 lakh rupees per rider and everyone pooled in.

But it was all worth it in the end. The campaign got a tremendous response from the citizens of the country. There were biker groups waiting for welcoming them into many cities, police and officials making a beeline for their arrival, especially in Delhi and Pune, where they had waited for long hours for these Vandemataram riders to come into the city. The riders were escorted in huge bike convoys, and treated like heroes who had returned home.

“People still respect democracy – we were just a few  guys riding to spread the word of voting, but we were given free food, offered homes to stay in and respected as superheroes by the youth we interacted with, in hundreds of engineering colleges we visited,” Bharadwaj observed.

“Even if 10% of the people we met have gone and exercised their franchise, we’ve achieved what we wanted,” Monty says.

It’s amazing how these brilliant set of bikers took upon themselves to meet unknown people, traverse through rough terrain and spend their hard-earned money, for the sake of making India vote. No politics, no hidden agendas, no sponsorship deals but just for the love of the nation. And they did bring a change by influencing people and making these elections a huge success.

About the author Tejaswi Bhagavatula is a Hyderabad-based writer, poet, painter, biker, photographer, corporate profile-writer, on-the-way-CA, part-time tax consultant – all to fund his passion for travelling! He wishes to work for change through bringing out stories and his dream is to ride to Ladakh on his dear old Bullet, while learning and writing about people he meets all along the way and someday, maybe make it a storybook.
Editing credits: Shreya Pareek & Shruti Mehrotra.
Promotion