Seven New ICC Rules for Cricketers You Need to Know About 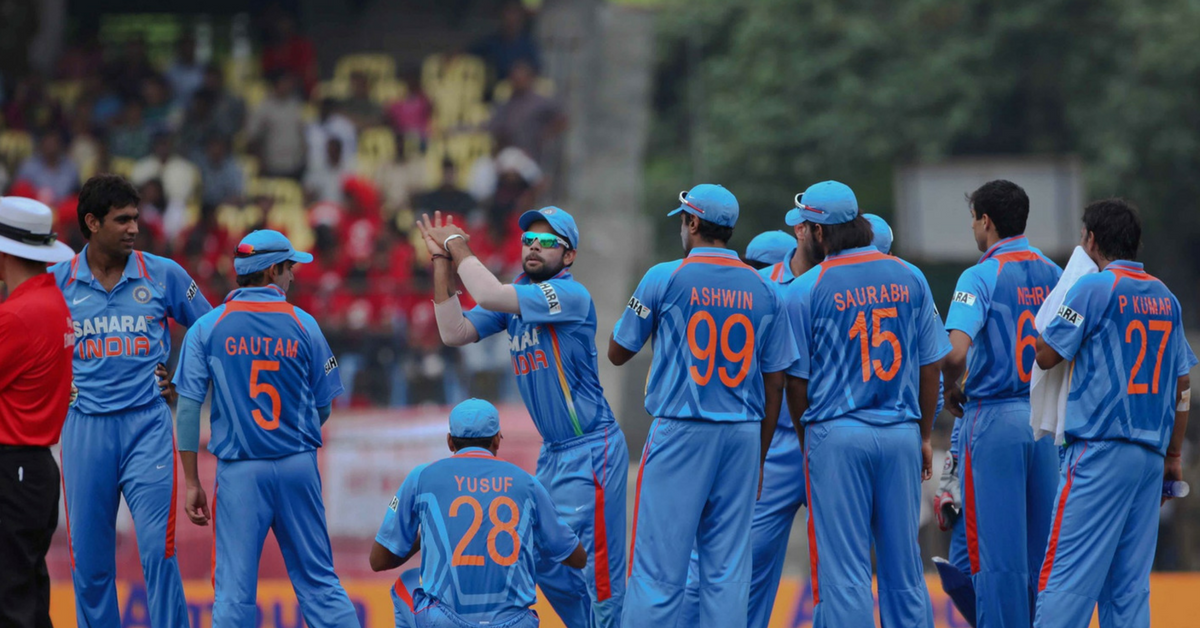 The permitted size of the bat is now defined, with the width and length unchanged, but with added restrictions on the thickness of the edges (40mm) and the overall depth (67mm). Umpires will be issued with a new bat gauge, which they can use to check a bat’s legality.

The rules that govern most sports keep evolving. Some may be game-changing innovations, which usher in a whole new era – like Day-Night Tests, or T20. Some are incremental changes that make the game more interesting and aim to rid any imbalances in the game. Sports like Formula 1 racing are notorious for changing rules every year, while football has a fairly stable set of rules.

The International Cricket Council (ICC) released a new set of playing conditions that govern cricket, and a snapshot of them are below.

1. A player can be sent off for level four offences.

Those offenses include assaulting or threatening to assault another player, an umpire, the match referee or a spectator, or any act of violence on the field of play.

2. An appeal can be withdrawn, or the umpires can recall a dismissed batsman, at any time before the ball comes into play for the next delivery. Previously, a batsman could not be recalled once he/she had left the field.

3. A batsman can be caught, run-out, or stumped even if the ball makes contact with a helmet worn by the fielder or wicketkeeper. This is a welcome change given that most wicketkeepers now wear helmets for safety reasons.

4. If an umpire’s decision is referred to the TV umpire by a team, and the on-field decision remains unchanged because the Decision Review System (DRS) shows “umpire’s call”, the team will not lose the review. This is also a good innovation that makes the DRS fairer. Because teams will not lose a review for “umpire’s call”, they will not have their two unsuccessful reviews replenished after the first 80 overs of the innings in a Test. They will have only two unsuccessful reviews for the entire innings.

The DRS will now be used in T20 internationals as well – teams will have one unsuccessful review per innings.

6. The permitted size of the bat is now defined, with the width and length unchanged, but with added restrictions on the thickness of the edges (40mm) and the overall depth (67mm). Umpires will be issued with a new bat gauge, which they can use to check a bat’s legality.

This aims to bring in a semblance of balance to the bowlers who are used to being massacred using modern day maces in the hands of the likes of David Warner and M.S. Dhoni, who use super thick bats.

7. Some of the other rule changes address fielding teams’ attempts to distract batsmen with mock fielding, rules regarding counting of byes off no balls, and boundary catching / saving rules. Also teams now have the luxury of 6 substitutes instead of four during test matches.

The ICC has been proactive and innovative in tweaking rules that make cricket more player and spectator friendly.