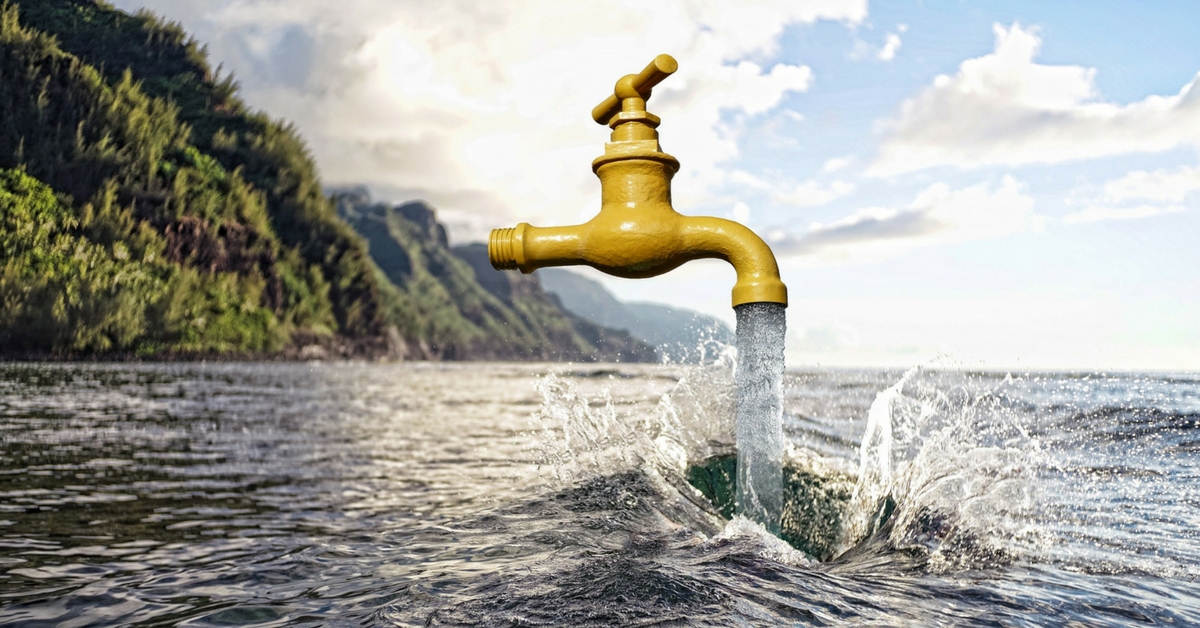 A group of researchers at IISc have pitched a sustainable water resource development strategy for Bengaluru and Mangaluru, under which the floodwater from Nethravathi river could be harnessed and flown into a reservoir in the Arabian Sea.

After prolonged discussions on tackling the issue of drinking water scarcity in cities like Bengaluru and Mangaluru, a group of researchers have found a possible solution.

Could coastal water from a reservoir in the Arabian Sea put an end to all our water-related woes?

This group of researchers at the Indian Institute of Science (IISc), Bengaluru, thinks so. They pitched a sustainable water resource development strategy for both the cities, under which the floodwater from Nethravathi river could be harnessed and flown into a reservoir in the Arabian Sea.

In fact, after the proposal was presented to the Bengaluru Development Board authorities, the city’s Development Minister, K. J. George, directed the Board to delve further into the project with regard to its implementation and feasibility, reports TOI.

The study of the feasibility of the project was presented by T. G. Sitharam, who is a senior professor at the Department of Civil Engineering at IISc.

He explained that every year, over hundreds of thousand million cubic feet (tmc ft) of floodwater from the Nethravathi river joins the Arabian Sea. “We have proposed to build a coastal reservoir with a storage capacity of 20 to 30 tmc ft of water so that it can be pumped to the cities of Bengaluru and Mangaluru,” Sitharam said.

The best part about the project is that there won’t be any felling of trees or human displacement owing to the infrastructure for the reservoir.is intended to be constructed 3-4km into the sea.

Sitharam clarified that no alteration to the course of river will occur either, for the water will be tapped straight from the sea. Also, barriers to prevent the fresh water mixing with seawater will be built.

You may also like: Clean Water out of Wastewater? This Bengaluru Scientist’s Innovation Can Actually Do That!

Currently, Bangalore Water Supply and Sewerage Board (BWSSB) supplies the city with drinking water by transporting water from Cauvery river over a distance of more than 130km.

Reportedly, many countries like Singapore, Hong Kong and Japan already have coastal reservoir projects that have been effectively functioning and supplying people with drinking water.

You can reach out to the folks at IISc at offmail@civil.iisc.ernet.in.