India Has the Highest Suicide Rate Among Youth. Here’s How You Can Help Someone Who’s Struggling 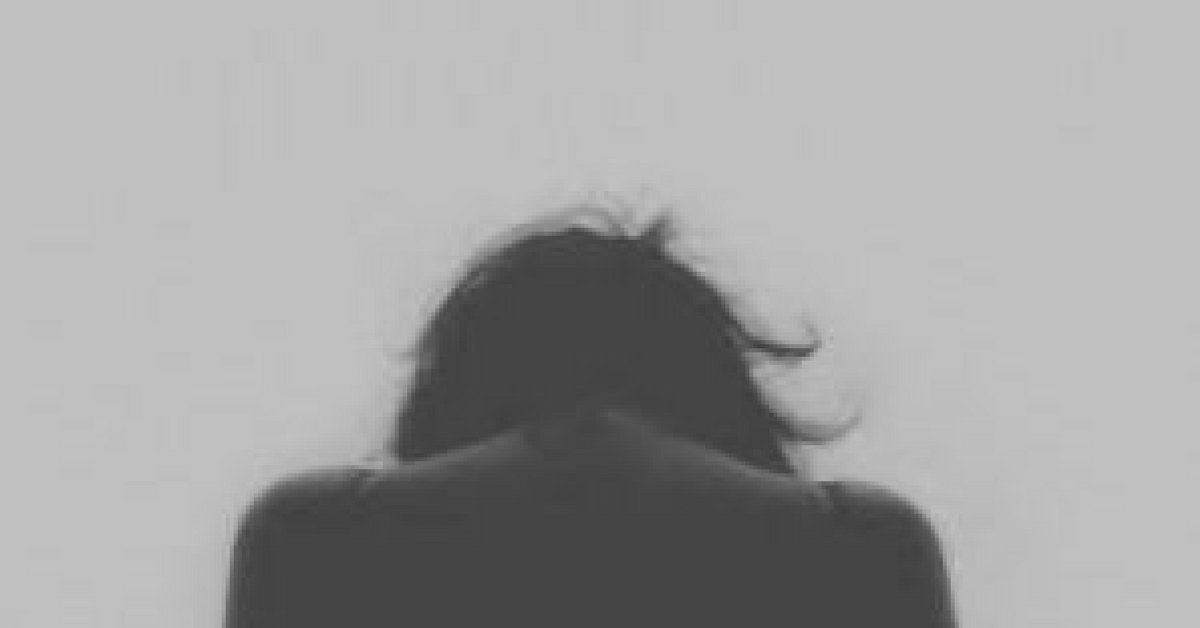 It is vital that organisations and governments receive support to promote mental health education and promote coping skills in youth.

Approximately half of India’s 1.2 billion people are under the age of 26, and by 2020 we are forecast to be the youngest country in the world, with a median age of 29 years. With this tremendous forecast, it becomes imperative to ensure an environment which promotes positive well-being. Unfortunately, India has the highest suicide rate in the world among the youth standing at 35.5 per 100,000 people for 2012, the last year for which numbers are available.

The reason for such high numbers can be attributed to lack of economic, social, and emotional resources. More specifically, academic pressure, workplace stress, social pressures, modernisation of urban centers, relationship concerns, and the breakdown of support systems. Some researchers have attributed the rise of youth suicide to urbanisation and the breakdown of the traditional large family support system. The clash of values within families is an important factor for young people in their lives. As young Indians become more progressive, their traditionalist households become less supportive of their choices pertaining to financial independence, marriage age, premarital sex, rehabilitation and taking care of the elderly. Emile Durkheim (1966) described suicide as one of the crudest expressions of social phenomenon. Suicide, or the act of deliberately ending one’s own life, is a public health concern and a growing one among the younger age bracket. There are several risk factors that come into play that may be responsible for a suicidal attempt or completion of suicide. Some of those many factors include-

There is a notable gender difference in the suicidal attempts and completion of suicide. Women are four times more likely than men to attempt suicide (make an attempt but not complete), whereas, men are twice more likely than women to complete the act of suicide. India is quoted to experience the highest rate of suicide among the age bracket of 15-29 years.

This leaves an impact on the development and well-being of individuals, societies and nations. National Crime Records Bureau (NCRB) 2015 quoted that every hour one student commits suicide in India. Parents and schools cannot prepare children mentally and psychologically for the many triggers in the world. Hence it is imperative that as a society we work to promote a positive environment. It is vital that organisations and governments receive support to promote mental health education and promote coping skills in youth.

The striking numbers around youth suicide are shameful!
There is about 1 suicide occurring every 40 seconds across the globe. Together, we must all stand up, speak up, and advocate for better policies and implementation of resources for mental health. We must view suicide as a condition needing treatment, not as a punishment. A multi-pronged approach must be taken to decrease the world’s suicide rate. Mental health education and resources for dealing with symptoms of mental health should be taught and promoted from an early age. Doing so will provide an avenue for the maintenance of dignity and help-seeking behavior.

If you know someone who is feeling suicidal or is emotionally distressed, tell them that you care for them. Being an active listener and being aware of signs of distress can help you to be there and make the person realise that you will help them and that they deserve to be helped. Being empathetic helps the person feel understood and heard. It is important to realise that feeling suicidal is not the nature of the person but a mere state of mind. People feel suicidal because they feel nothing else will work out and their death will solve the problem. Suicidal thoughts are often linked with a mental disorder and can be treated well. These are some ways we can help. 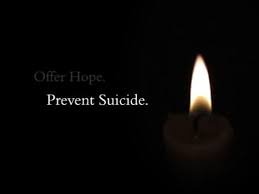 In India, suicide is more of a social and public health objective than a traditional exercise in the mental health sector. Mental health professionals, doctors and counselors can be reached out to manage suicidal tendencies. The proactive steps taken by several such professionals in the capacity of leaders has helped and has the potential to help save thousands of lives. There are several organisations, crisis centers and suicide prevention helplines that are offering a great support to the emotionally distressed and those individuals who feel suicidal. Some of the helplines that may be approached in times of need are:

Will you join us in promoting mental health to end the stigma and decrease the suicide rate in India?