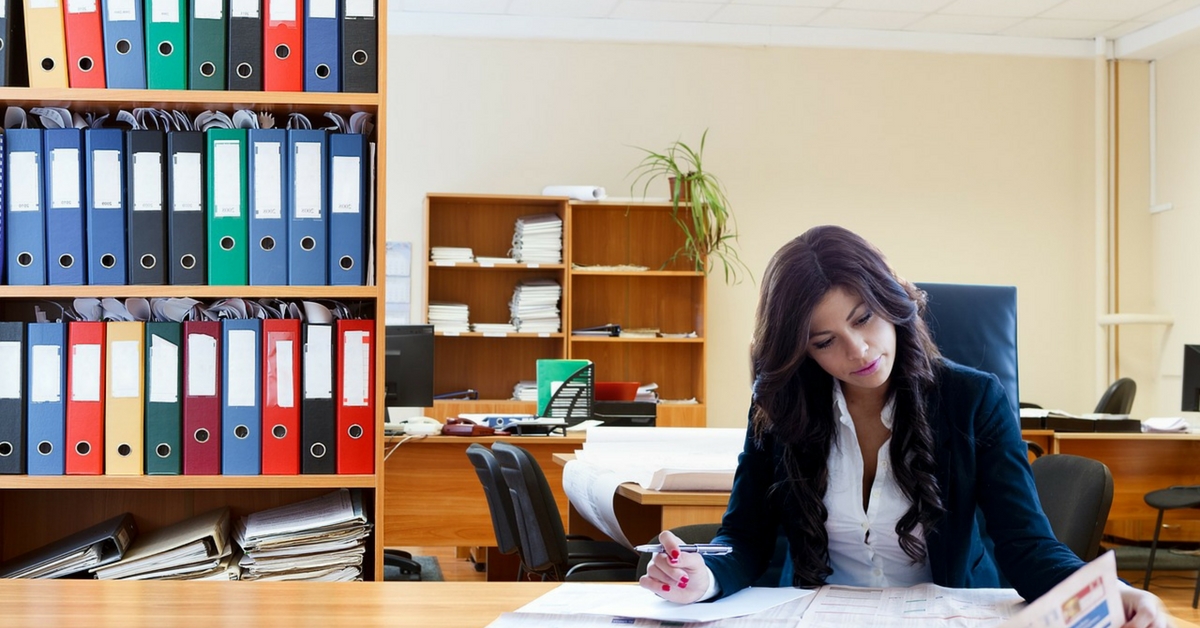 In today’s professional world, gender equality is an oft-discussed aspect of the workplace. However, are the limits women face at work as much self-imposed as dictated by the work environment?

Benetton’s latest and much-raved about campaign on social media, #UnitedByHalf, urges women to claim their equal half, to challenge unconscious bias and redefine their roles at the workplace, at home, and in a relationship.

But let’s ask ourselves – do we really dare to be as bold as the ad portrays us to be? Do we leave that to the “feminists” to do? Are we really forceful actors in this play called ‘life’? Is the glass ceiling a making of the unjust system, or first, of our minds?

As more and more women join the workforce (and more drop out of it!), it’s imperative we are empowered with the right kind of attitude and confidence to tackle our responsibilities, and go beyond. Here are a few pointers we can put into action. They may be small, but go a long way:

A couple of years ago, a male colleague was driving me to a meeting. On the way, we were to pick up another (slightly older) male colleague. As we approached his house, I offered to shift to the back seat. I thought it was the polite thing to do.

“Why?” my colleague asked. I honestly had no idea. Perhaps because I’m conditioned to watching my mother give up her front seat for my father’s colleagues. I assumed they always had much to talk about. While that may be the case, there was no need for her to mute her presence.

Sometimes, we may not realise when we become victims to unconscious bias. Do you usually find yourself being asked to book a cab to a meeting? Get the cake for a colleague’s birthday? Order dinner in when it’s a late night? Can we challenge these norms? Start saying no, for the sake of saying no. Let’s stop disappearing into the back seat.

My ex-boss, after any presentation, would always make it a point to ask for the opinion of the ladies in the meeting room, first. Most times, I would be the only woman in the room, and I would be urged to share what I thought. I’m grateful for those opportunities, because it built my confidence and shattered my fears of “being wrong”. At times, it’s more important to be heard than to be right.

We need to start being the voice at the table, overcome hesitation and be vocal about what we’re thinking. Often, I’ve sat at meetings, silently brewing an idea in my mind, only to have a male colleague say the same thing 10 seconds later! At that point, it doesn’t help to say, “I was just going to say the same thing.” Whatever one says from that point on will only be passed off as an echo.

Let’s start setting the precedent. State your case clearly. The greatest ally you have, even if the entire room is against you, is logic. Logic knows no gender. Put forth your argument with logic, and it will be difficult not to find any takers.

I long for the day, when firstly, there are more women in the room with me, and secondly, we don’t have to be prompted to speak up.

Be aware of the signals you send out

An ex-colleague and good friend from my previous company shared her experiences of interviewing candidates. Most often, she says, it’s the women candidates who ask her, “How long do I have to stay? What time can I leave?”

Not only are they “seeking permission” – something Sheryl Sandberg, in her book Lean In, states that women tend to do – they’re also sending out strong signals, “I really don’t intend to be here, I have another life to go home to.” Should we then be offended when colleagues are surprised to find us working after 6 PM and say, “How come you’re still here?”

Are our careers simply an add-on? Do they form a defining element for our lives? More importantly, what do we portray them to be?

Women feel extremely uncomfortable talking about their accomplishments. We’d rather wait for someone else to point them out. This, too, is a product of our upbringing. When was the last time you heard your mother brag about her cooking?

My mother has never once talked about the lovely and nourishing dishes she cooks day after day. On the other hand, when my dad makes even the most banal sandwich, he’d make it a point to extol its virtues at breakfast. Having now expanded his portfolio to wines and pickles, he uses every opportunity to unabashedly talk about them to every guest who walks into our home. He rightly calls it “brand building”.

Women at the workplace need to put out the signals that they’re in the race too. Be vocal about your ambitions and feats. Recently I chanced upon an empowering video series called The Best Advice I Ever Got. A senior creative director at an agency recounted her experience at an interview. The recruiter told her, “You’re way more talented than any of the other guys at your level. But they’re a lot more well-known. You need to work on your brand.”

Never be ashamed to say you want more

At my previous company, I had been working for so long without a vacation that I almost felt guilty for taking a 3-week-long Christmas break. I asked one of my seniors, “Can I take three weeks off?” All he said was, “How would I know? Take however long you need.”

He was right, but why did I hesitate to ask for more? In fact, why did I ask at all? (Corporate tip: never ask for a vacation; always inform.) The more “cultured” we become, the more we hesitate to speak our mind. A 9-year-old orphan, “desperate with hunger,” asked the master for more gruel. He said, “Please, sir, I want some more.”

That’s how hungry we should be, too, at times. Say you want more pay, more leaves, more work. Be vocal about what you want. Let’s change our “Can I?” to “I can”. When you seek permission, you are letting someone else decide what’s best for you. Believe you are worth it and feel no shame in claiming what you want.

It’s not enough for us to silently believe and fight our own battles. Call out unconscious bias when you see it happening to other women around you, because when they win, you win. A good friend recounts an instance when she heard a male colleague ask a female colleague seated next to her to “order some food online”. She regrets not having told the male colleague to do so himself, and rightly so! Couldn’t he have typed just as well as she does?

We need more women – and men – to champion the cause. Speak up, not just because others don’t have a voice, but because others may not even know that they are victims to unconscious bias.

Although it may seem like I’m talking from the other side, I’m really talking to myself as I write this, and hopefully another woman out there. Let’s first crack the ceiling in our minds, before we take on the world.

The views expressed in this article are that of the author’s and do not in any way reflect the views of The Better India.

About the author: Shreya Alex is a copywriter who turns her pain into ink. A huge lover of the sea, good food, and long walks. A sucker for puns and PJs – especially the ones you wear.