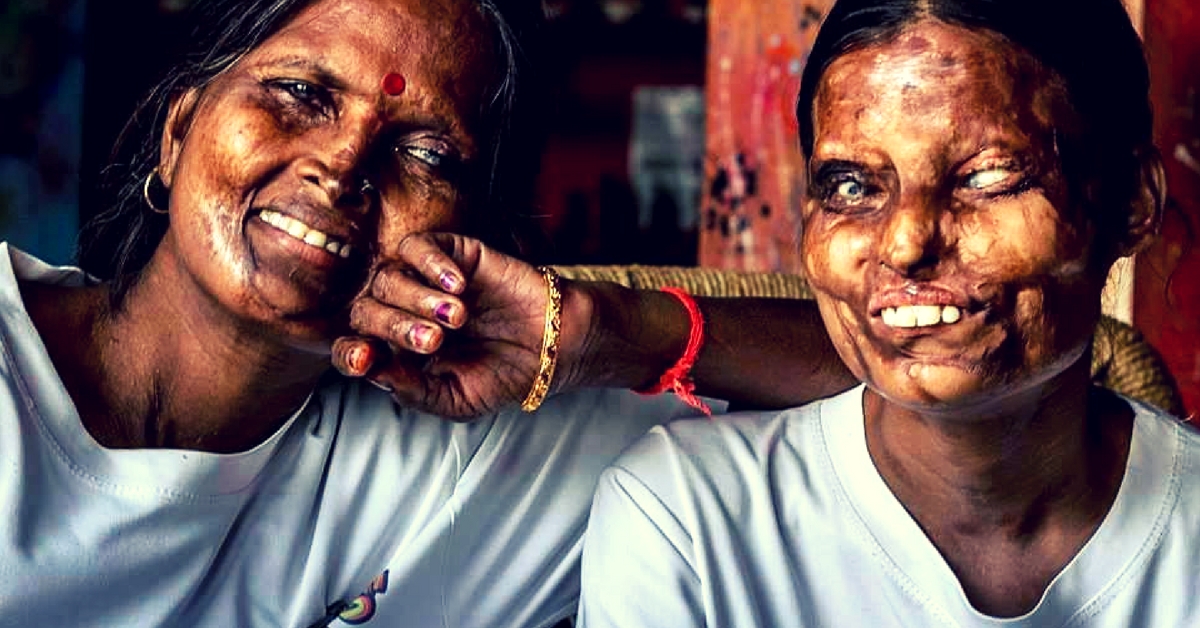 Until now, India has only recognised 7 categories within the Disability Act, 2016. Now it’s adding 7 new categories so that even more people will be able to benefit from it.

More people are going to be able to benefit from state support offered to people with disabilities as seven new categories are going to be added to the Disability Act 2014, bringing the total to 14.

Shaheen Malik of Delhi Commission for Women spoke of the move to India Today, “Now, this will ensure if the disabled do not get a private job, he or she can get government entitlements. Also, after an acid attack, our studies get discontinued due to financial losses, so now we can opt for higher studies too.”

Additionally, new guidelines are being sought to help medical professionals to calculate percentage of disability and to make sure that those in most need can access the help they need. Presently, people with 40% and above disability are getting full benefits.

You may also like: TBI Blogs: People with Disabilities May Soon Be Exempt from the SC Order About National Anthems in Cinemas

People with disabilities continue to be one of the most neglected and marginalised groups in Indian society. Their hardships extend well beyond their physical and mental conditions as they fight to become recognised as equal in many areas of society from employment to education.

As per an estimate of World Health Organization, almost one fifth of the disabled persons of the world lives in India. Although there exists several rights under various Indian laws, as well as UN conventions that are followed in India, because disability is difficult to define and quantify and as there is much social stigma attached to it, many individuals who need help and support end up falling through the net and receive none at all. Furthermore, many such persons are simply unaware of their rights and because of this do not avail them.

In December last year, the government raised the reservation in government jobs for people with benchmark disabilities from 3% to 4%, and in higher education institutes from 3% to 5% and whilst this was a celebrated announcement for those entitled, many of India’s ‘other’ disabled persons had little to rejoice about.

Now, however, more people will be able to gain benefit from government moves such as this as the Act opens up its support for many more of India’s marginalised groups.