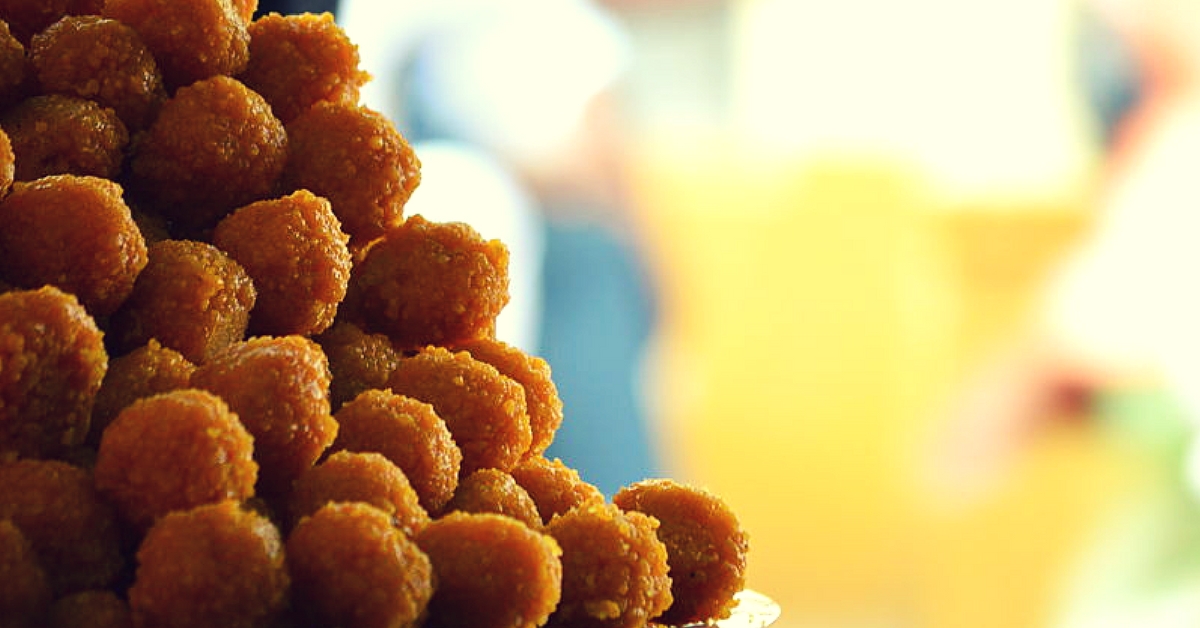 Local women in various parts of Uttaranchal are being trained to make healthier and more eco-friendly prasads using organic produce from local farmers.

A new rural initiative is giving temple prasad, religious offerings consumed by devotees in temples after worship, a delicious makeover.

In a bid to promote organic farming and support local farmers in the area, 11 temples across Uttaranchal are replacing traditional prasad ingredients with locally-grown produce.

The staple prasad in these temples has traditionally been cardamon seeds with mishri, but now a plethora of local ingredients like chaulai, baby corn, dry fruits and ghee are being used as a replacements. Made from organic ingredients, the prasad promises to be healthier and more natural too.

The project has hired local women who have just completed their training in the production of these new prasad varieties. Thus, the initiative has the added benefit of supporting rural women to earn a livelihood.

You may also like: Pickles for a Living? 3 Bengaluru Professionals Are Empowering Rural Women With a Homegrown Project.

Bharat Patwal, a team leader on the project told Times of India, “There is immense scope to support the organic agriculture products where local people can be encouraged to take up farming on larger scale with which they will earn handsome amount. Along with that those who would make this prasad and sell them will also earn as well. So this can be an effective tool to reduce migration in these pockets of the state.”

Taking into account the fact that many visitors to the temples are pilgrims from other parts of the country, the prasad recipes guarantee a shelf life of one month. This means that pilgrims will be able to travel back to their homes without worrying that the prasad will become stale.

The packaging of the prasad has also been changed from polythene bags to eco-friendly jute bags, which are reusable and made from vegetable fibre. With the permission of the local temples, the jute bags will be branded with every temple’s name.