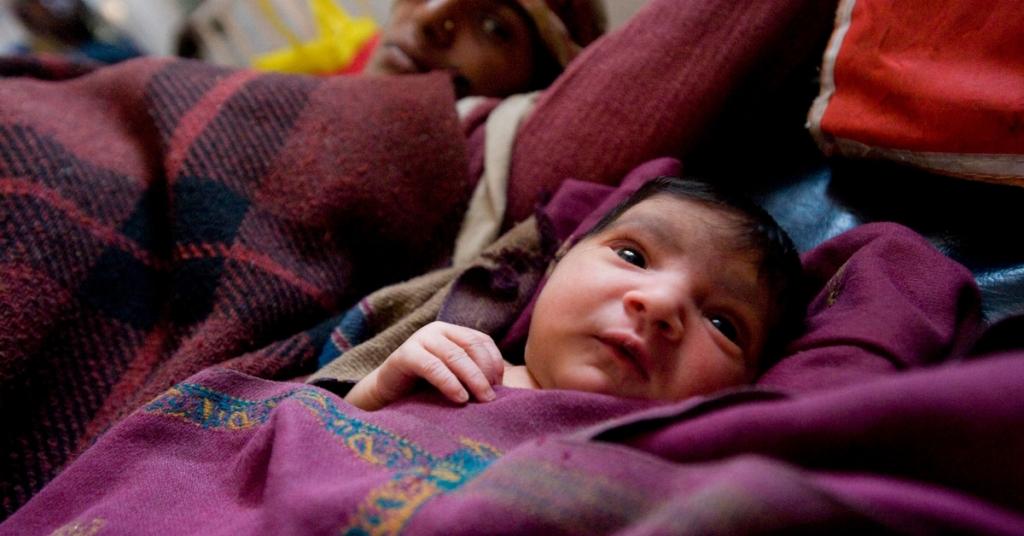 For any conversation about unnecessary cesarean births to be productive and useful, we need to first acknowledge two crucial elements of the problem. One, that C-sections performed without valid medical reasons are riskier and more problematic than ‘normal’ birth; and two, that doctors performing unnecessary surgeries for money is only one among many different causes behind unnecessary C-sections, several of which have nothing to do with doctors at all.

The most significant misconception about C-sections, which makes many people, including doctors, to under-appreciate the gravity of the problem, is that they are “safe.”

We often forget that a C-section is a major surgery, quite like removal of the gall bladder or of the uterus. It carries all the risks and complications that come with major operations, including the risks of general anaesthesia. Additionally, once the first birth happens through C-section, subsequent births also almost always happen via section – thus amplifying the risks. It is important that we know what those risks are, and that we consult our doctors and other reliable resources to inform ourselves about them (reliable websites include that of the Mayo Clinic and of the Johns Hopkins Institute).

Thus the commonly held view that C-sections are safe, or that they are generally safer than normal birth, needs to be abandoned. C-sections are certainly useful and life-saving in specific instances, but performing them without valid medical causes is perhaps as needless and risky as cutting open one’s abdomen and stomach to relieve a hyperacidity episode that can satisfactorily be managed with non-invasive treatment. In any case, as natural birth advocates often say, we need to rewire our brains and start looking at pregnancy as a physiological process, and not as a disease.

The recent appeal by Central Minister Maneka Gandhi on the urgency to reduce unnecessary C-sections is praiseworthy, though it incorporated a disproportionate focus on blaming doctors. While there exist doctors and hospitalsthat indeed are harming women’s lives (and the medical profession itself) by conducting unnecessary surgeries for money, the roots of the problem go deeper than financial incentives.

You might also like: How a Made-In-India Tele-ECG Machine Can Help Bring Down the Number of Fatal Heart Attacks

New research from Harvard Medical School in the US, where too the ‘profit motive’ gets disproportionately blamed, emphasizes what could be called system factors: limited resources, high workload, limited motivation, and limited accountability. These put pressure on doctors to prefer C-sections, which are more convenient and much quicker, over normal birth.

Such factors are at work in India too. In a 2000 article, Madhukar Pai had outlined similar reasons behind unnecessary caesarean deliveries in Indian cities (yes, our C-section problem had been recognised long ago by public health experts).

For example, some pertinent reasons he mentioned were: lack of round-the-clock patient monitoring facilities, lack of trained nurses, heavy workload on obstetricians, and lack of regulation of our private health sector. Besides, in many parts of the country, pregnant women and families often ‘request’ C-sections so that the baby can be born at a supposedly auspicious time. It is an embarrassing fact about India that decisions about thousands of C-sections are taken not by doctors, but by astrologers.

In other words, cesarean births, despite being highly risky and problematic, are indeed happening for reasons other than medical necessity. But “naming and shaming” of erring doctors, as has been recently suggested, will hardly solve the problem.

A more constructive approach would be to learn from those who have already overcome the complex system factors and successfully reduced C-section rates.

For example, a Delhi hospital, the Sitaram Bhartia Institute, has a C-section rate of 18%. While this is a spectacular achievement in itself, the fact that there exists a hospital in India’s notoriously unregulated private sector, which is transparent and open about such a controversial issue, is extraordinary. Another such hospital is the Fernandez Hospital of Hyderabad, which too declares its C-section rate openly on its website.

Abhishek Bhartia, CEO of Sitaram Bhartia Hospital, says that the knowledge and research for systematically reducing unnecessary C-sections already exist, but what mainly lack are motivation among management and doctors, and peer support and encouragement for those who are motivated. Bhartia credits much of the hospital’s success to his doctors and their team of nurses and antenatal educators, saying that they are all highly driven by the desire to practice transparent and evidence-based medicine for their patients. On his part, he supports their efforts and takes care of any administrative or financial issues that might stand in the way of their work. He recently published a blog post on the hospital’s journey from a 79% cesarean section rate in 2001 to 18% in 2016.

The culture of applying evidence-based practices in childbirth is also shared by Hyderabad’s Fernandez Hospital, which is “committed to promoting natural birth.” Dr Evita Fernandez, who runs the hospital, is an obstetrician-gynaecologist herself, and one of the few doctors in India striving to “humanise” childbirth by advocating the implementation of midwives-led maternity care across the country.

Fernandez Hospital has had its own midwives-training program since 2011. Research shows that trained midwives are as good as doctors in taking care of pregnant women and in supervising uncomplicated births. In many European countries having excellent maternal and newborn health outcomes, midwives are highly respected professionals in maternity care.

Perhaps the most crucial factor in the success of both these hospitals is that they emphasise co-operation and teamwork: between doctors, staff, and management. That is an important takeaway for other hospitals, and also for the government and the public. We need to abandon the tendency to by default blame doctors for all the problems with our health system (in fact, the society and government also share the blame).

Thus, for reducing unnecessary C-sections in the country, one useful approach would be for the government to use its influence and resources to encourage the scaling up of the successful strategies of Sitaram Bhartia and Fernandez hospitals. This could of course be done in addition to, as was suggested in the influential petition sent to Minister Maneka Gandhi, mandating doctors and hospitals to be fully transparent about their C-section rates.

About the author:Kiran Kumbhar is a physician-writer who studied medicine in Pune and is now pursuing a PhD in history of medicine at Harvard University, Boston. He writes mainly about public health, politics, and history, and his writings can be accessed at www.kirankumbhar.com.