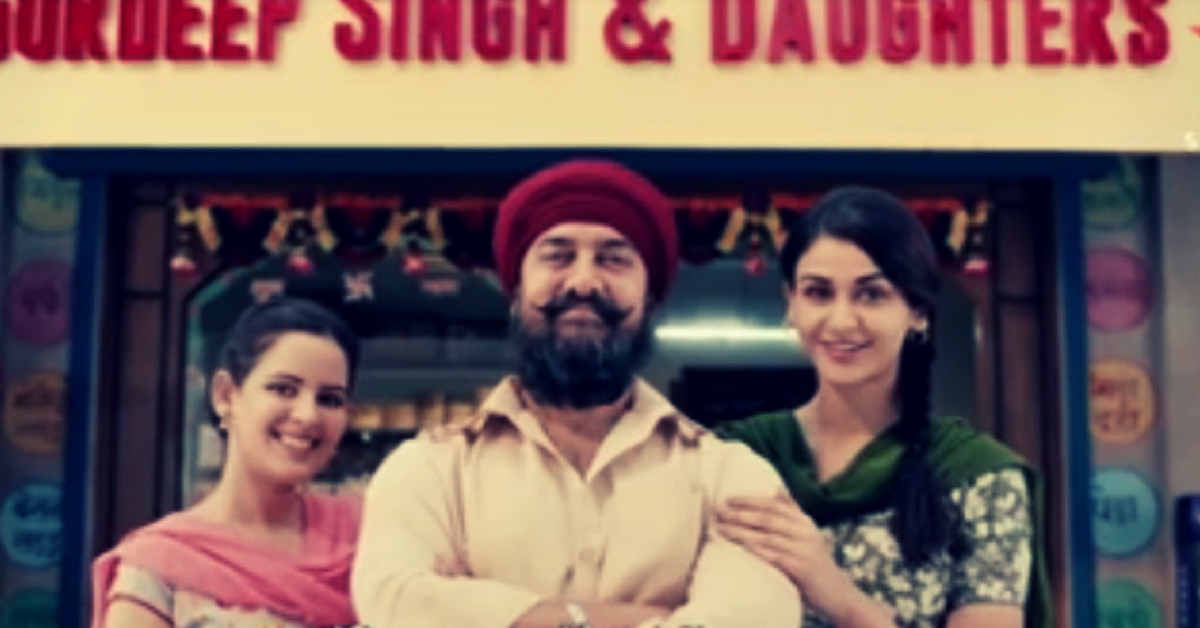 While Bollywood superstar Aamir Khan has perfected the art of making his audiences cry through feature length films, this may be the first time he may have made millions across the country reach for tissues within 50 seconds.

Through a television commercial called Shooon Te Shaaan, the actor schools the country on feminism, equal rights and the need to celebrate merit over gender, while warming our hearts through it all.

In the ad, he plays Gurdeep Singh, a sweet-shopwho is engaging with a customer about the increased success of his store. When he is notes that it is because of his children, the customer erroneously thinks he claims it is his sons.

The way he gently corrects the customer has had thousands taking to social media to shower the actor with praise.

@aamir_khan I tried to come up with a witty reply to your ad but all I can say is thank you for your constant commitment to gender equality.

On his official Facebook page, where he posted the ad, the video has over 5.3 million views and has been shared on the social media platform over 88,000 times.

People are taking to the comments section to commend the actor for tackling the sensitive issue with grace.

The ad ends with a powerful message that notes that regardless of gender, success comes to those who have the right thought process.