The light combat helicopter made by Hindustan Aeronautics Limited has successfully conducted trials.

Here’s what you need to know about this helicopter:

The light combat helicopter made its maiden flight in 2010. It was specifically developed as the armed forces felt the need for an attack helicopter capable of performing high-altitude operations during the Kargil War in 1999. The light combat helicopter derivative of the HAL Dhruv helicopter has been primarily designed for high-altitude warfare. The Dhruv is designed for both military and civil operations.

3. It will be used by the Indian Army and Air Force.

It can reach any height ranging from 19,700 to 21,300 feet. HAL has an order for 65 from the air force and 114 from the army. This number is expected to go up. According to reports, Sri Lanka has placed an order for 20 of these helicopters.

4. It weighs the same as an African Bush Elephant.

5. It can be used for multiple tasks. 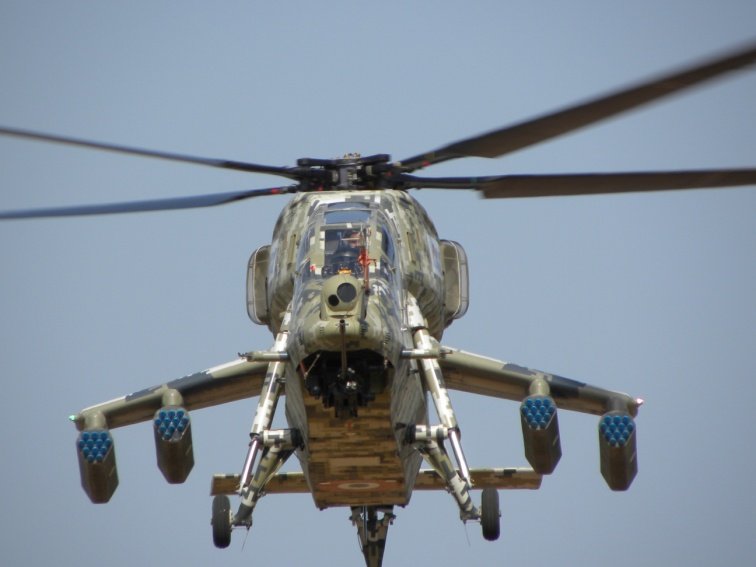