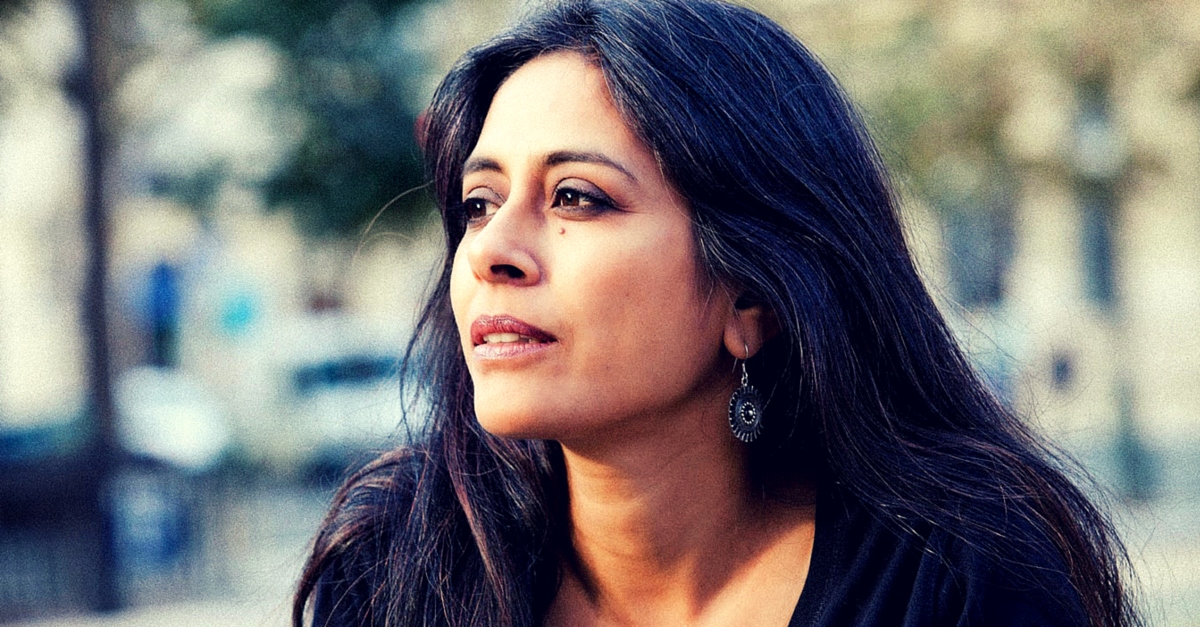 Anuradha Roy has been long-listed for 2015 Man Booker Prize for her novel Sleeping on Jupiter. Here are five things you should know about the award winning novelist.

Anuradha Roy, an award winning novelist, journalist and editor, has yet another reason to make India proud. She is the only Indian in the list of 13 novelists who have been long-listed for Man Booker Prize.

She has been nominated for her third novel, Sleeping on Jupiter, which is set in a fictional city of temples and has a dark storyline.

The 2015 winner will be announced on October 13th in London’s Guildhall, and each short-listed author will receive £2,500 along with a specially bound edition of their book.

Here are 5 things you should know about the renowned writer-

1. All her novels have received worldwide recognition  .

Roy’s first book, An Atlas of Impossible Longing, was released in 2008 and was translated in 15 languages across the world. It was also named by World Literature Today as one of the 60 essential English language works of modern Indian literature.

Her 2nd novel, The Folded Earth, won the Economist Crossword Prize for Fiction in 2012 and was long-listed for the Man Asian Literary Prize.

And now, her third novel, Sleeping on Jupiter, has been long-listed for Man Booker Prize, 2015.

2. She has co-founded a publishing house.

She has co-founded Permanent Black, a publishing house started in 2000. The publication house has over 300 books in print and has published the region’s most eminent scholars.

3. Anuradha is fond of reading crime fiction and has a huge collection of such books on her shelf.

The Sound of the Mountain by Yasunari Kawabata is one book that she keeps returning to.

4. Anuradha developed an interest in writing when she was a kid. She got her work published in a few Indian newspapers when she was just 14.

5. Anuradha enjoys pottery and painting when she is not reading or writing yet another best seller.

You can buy her novel, Sleeping on Jupiter, here.