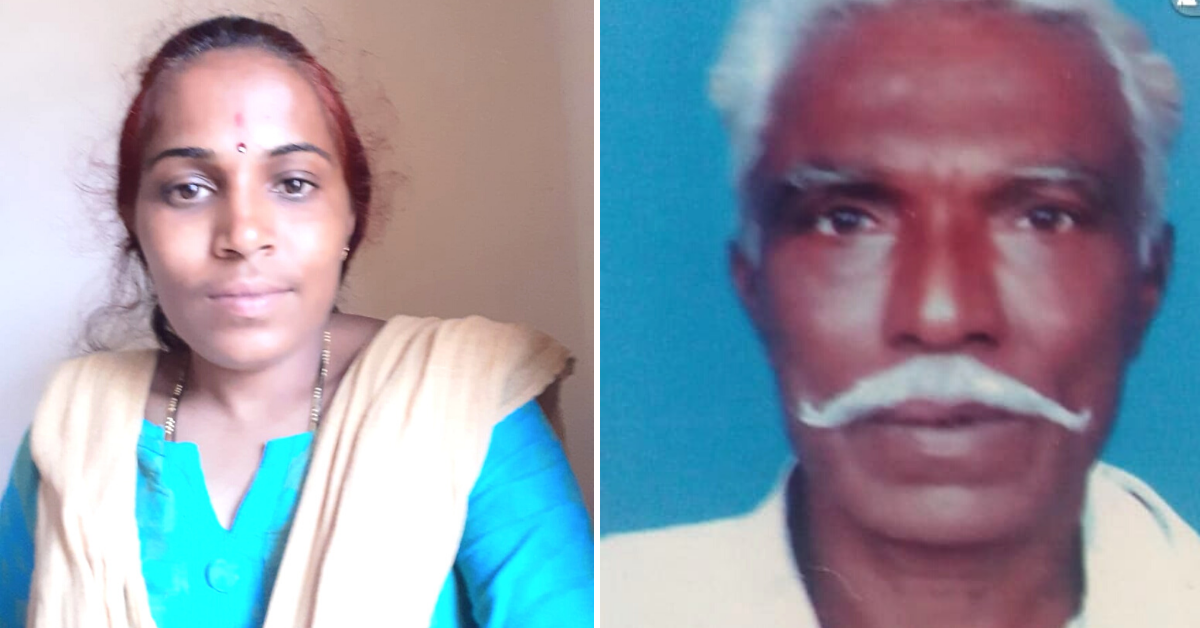 “I could not understand anything there since the classes were all in English and I completed my education from a Kannada medium background.”

“It was his wish after all and what better way could I have honoured his memory,” says Gowramma P, who cleared the Karnataka Public Service Commission (KPSC) examination in December 2019 and has been placed as Tehsildar in the provisional list.

Three years ago, Gowramma lost her beloved father. And she swore then, that she would pass the exams as a tribute to her father’s memory who went against all odds to give his youngest child the education he could not give to his other children.

32-year-old Gowramma was born with a hump on her back. Growing up, she faced a lot of ridicule from all, but never her parents. Though people told her father not to spend time and resources on her education, he did not pay heed to them.

“Despite everyone telling my father that educating me was of no use, he continued my education. It wasn’t easy for him. He was a farmer. I am the youngest in the family and have six elder sisters. Our financial condition was never great but despite all that, he gave us whatever he could. All my siblings had to drop out of school at some point during their education, but he ensured that his youngest continued.”

Once Gowramma completed her graduation in Arts, she joined coaching classes for UPSC preparation. But she came up against an unexpected problem.

“I could not understand anything there since the classes were all in English and I completed my education from a Kannada medium background,” she informs.

The only option that Gowramma saw before her at that time was to give up on her UPSC dream.

“I then decided to pursue B.Ed., completed it, and took up a job as a teacher. It was during my teaching stint that the desire to try and appear for the services rekindled,” she says.

Gowramma continued preparing for the KPSC steadily. But, when her father passed away, she became adamant on clearing her exams. Once she had made up her mind, she gave her all to the preparation for the state services and now, she has finally honoured her father’s dream of seeing her successful in life.

“I am the first person from my village, Naganayakanahalli in Anekal Taluk to have cleared the KAS exams. It is a big thing and I intend to work towards bettering my Taluk and serving the people.”

Gowramma’s sisters, her husband and his family believed in her potential and supported her in every way they could. “I have been able to focus on my studies only because of the support that was extended towards me,” she smiles.

The determined woman wraps our conversation with a message to all: Dream as much as you can and as big as can. You’ll see that working hard will make it all come true. Look at my story!

Gowramma’s story is truly an inspirational – one that leaves us with hope that if we put our mind to it, we can achieve anything!

Also Read: PS Krishnan: The IAS Officer Who Dedicated His Life to Waging War Against Caste