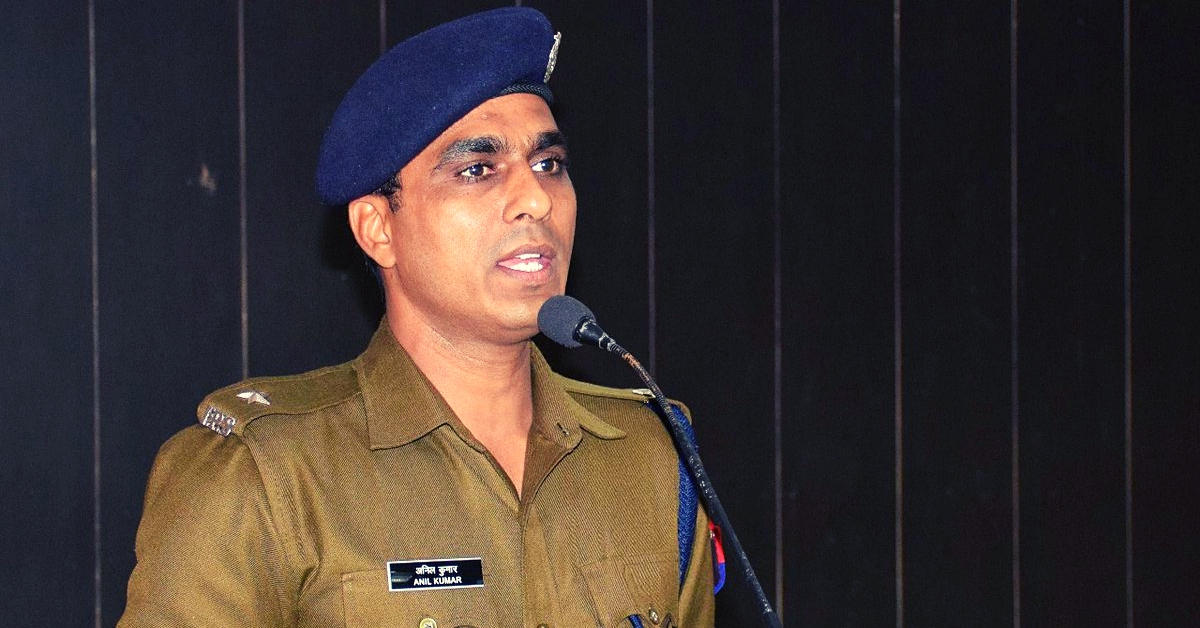 Varanasi cop, ASP Dr Anil Kumar made a brave rescue of a woman trapped in a car crushed under a truck

Sensing the urgency of the situation, and keeping in mind the delicate condition the woman was in, Kumar decided to enter the danger zone, that is, under the car and help her out of it with minimum damage.

In the wee hours of Saturday in Sarnath, Uttar Pradesh, a mud-laden dumper toppled over a Scorpio car, resulting in a serious road accident, and putting the life of a woman who was trapped under the weight, under severe risk. According to the authorities, the precarious situation was such that the slightest tilt in the dumper would have caused the entire car to collapse on her, resulting in near-certain death.

Rising to the occasion, Dr Anil Kumar, the Assistant Superintendent of Police (ASP), displayed exemplary heroics as he initiated the rescue operation on his own.

As reported by Aaj Tak, the accident which took place in the historical city which is located close to Varanasi, was the result of an overweight dumper which lost its balance and fell on the car.

After the rescue team was alerted, all the other passengers were saved in time, but the injured woman was still trapped.

Sensing the urgency of the situation, and keeping in mind the delicate condition the woman was in, Kumar decided to enter the danger zone, that is, under the car and help her out of it with minimum damage.

Following a three-hour-long rescue procedure, which included digging out the mud to channel an entry-exit way, the brave cop finally managed to rescue the woman.

ASP Kumar’s courageous act of risking his own life to protect and preserve the life of another human being, was actively praised by the Uttar Pradesh police on their twitter handle.

Lately, the UP police has been in the limelight mostly for acts of negligence. This incident certainly comes as a welcome change.

You can watch the video below:

His Profession requires to get underneath a scorpio crushed under a truck to save human beings. Yes, He is a Police officer !
Dr Anil kumar, ASP Varanasi displayed exemplary courage at the wee hrs of 1/2 Dec & after incessant efforts of 2 hrs rescued an endangered woman safely. pic.twitter.com/8Bnebq9OX1