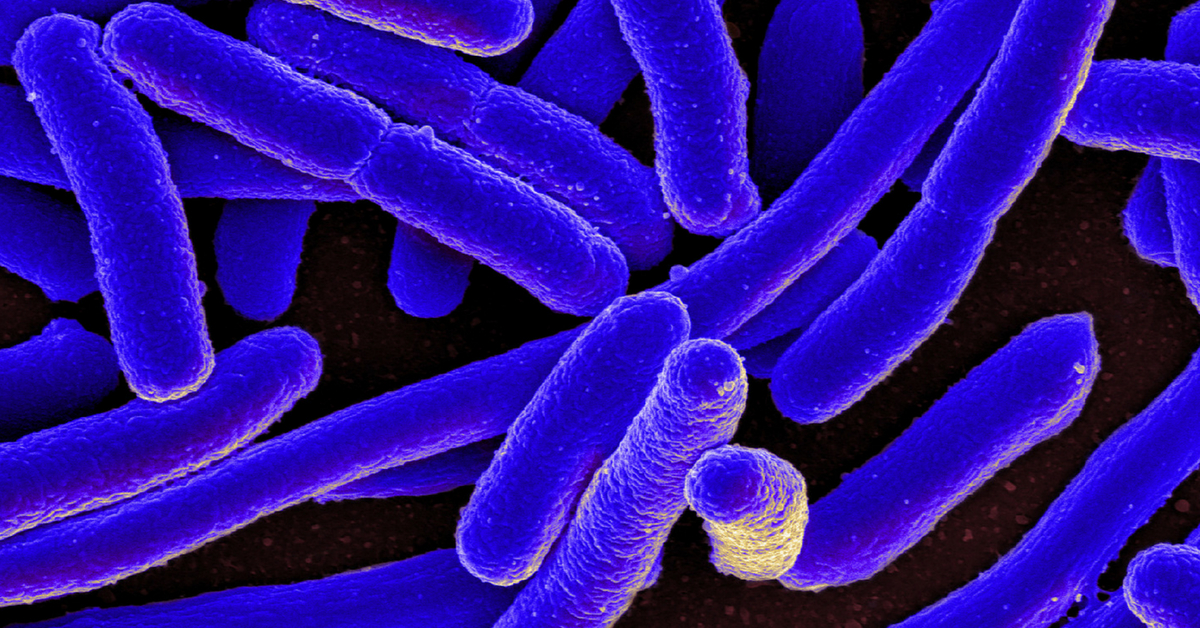 A microscopic image of E.coli bacteria

Scientists from the University of British Columbia (UBC), which includes one of Indian origin, have now developed a cheaper and sustainable method to build solar cells using bacteria.

One of the first few organisms to derive power out of sunlight were bacteria. Gathering light and using it break down carbon dioxide and water into nutrients was how the process of photosynthesis occurs.

To extract the power of the sun, scientists have been in constant trials to extract the bacteria’s superpower and use it to fuel the world’s power needs.

Until now, scientists were on the verge of a breakthrough. Well now, the breakthrough has occurred in the field of solar power from bacteria.

Scientists from the University of British Columbia (UBC), which includes one of Indian origin, have now developed a cheaper and sustainable method to build solar cells which use bacteria to convert light to energy, called “biogenic” solar cells.

The process claims to generate a current stronger than any previously recorded from a solar cell, even in conditions of overcast skies.

So far, efforts were only made to extract the natural dye–lycopene from the bacteria which aided in photosynthesis. But this process was cumbersome, and the extraction of the dye wasn’t always successful.

What scientists at UBC did was simple: they left the dye in the bacteria– E.coli, itself and hijacked the system of the bacteria in such a way that it produced more of the dye. This allowed the bacteria to harvest more light, thus producing excess energy which could be extracted.

The researchers then coated the bacteria with a mineral that could act as a semiconductor and applied the mixture to a glass surface. With the coated glass acting as an anode at one end of the cell, they were able to generate a current density of 0.686 milliamps per square centimetre—which is an improvement on the 0.362 achieved by others in the field.

Dr Vikramaditya Yadav, the Indian-origin Professor at the Department of Chemical and Biological Engineering, UBC, told UBC News, “We recorded the highest current density for a biogenic solar cell.”

He continued, “These hybrid materials that we are developing can be manufactured economically and sustainably, and, with sufficient optimization, could perform at comparable efficiencies as conventional solar cells.”

The cost savings are presently difficult to estimate, but Yadav believes that the process will reduce the cost of dye production to about one-tenth of what it would be otherwise. The holy grail, Yadav said, would be finding a process that doesn’t kill the bacteria so that they can produce dye indefinitely.

With further developments, these biogenic solar cells could become as efficient as the synthetic cells used in conventional solar panels.