What Can a RTI Do? 5 Stories that Prove the Power of Information! By exercising their rights to receive required information, these citizens also fulfilled their duties to the country and its constitution.

Since 2005, the Right to Information Act (RTI) has helped attain better transparency and more accountability in governance by empowering citizens to ask public officials for information. Further, the Act requires every public authority in the country to computerise their records for easy availability, so that citizens are better informed and need minimum recourse to request for information formally and publicly.

Until October 2016, more than 1.75 crore RTI applications were filed, with an average of 4,800 filed in various government departments each day.

Listed below are five recent RTI success stories, that reinforce our faith in informed citizenry and fair governance. Lakkaraju Prashant moved from Chennai to Hyderabad. He had applied to the Regional Transport Office (RTO) in Tambaram, Chennai for lifetime road tax refund during 2015-16, along with the required documents. He waited for several weeks but did not receive any information or update from the RTO office. Frustrated and fed up with the slow work, he turned to RTO RTI.

Also Read: The Right to Information Act Is a Powerful Tool. Here’s How You Can Use It to Your Benefit.

Lakkaraju Prashant fulfilled all the formalities of the online RTI form, paid the fees and submitted his application. Once RTI forwarded the application on his behalf to the RTO office, he received a prompt response from the RTO. He was given an update regarding his road tax refund status and also received his money within a week, along with the requested documents and names of the officials.

2. Joydeep Sen from Bengaluru Got the Required Information Regarding his PF Transfer When Joydeep Sen approached Gurgaon RTI, his Employees Provident Fund (EPF) settlement was pending for eight years with EPFO Gurgaon. Due to this, his PF transfer to his present organization has also been pending for the last 3 years. In light of this, the RTI department urged Joydeep to fill out a form with his personal information.

Having received all the information that he had requested for, Joydeep expressed his satisfaction regarding RTI’s speedy service and would be recommending their services in the future.

Haowanur Bibi, a student of Bundelkhand University, Jhansi, pursuing M.Ed, wanted to know if her marksheet was genuine or not. The scandal of fake marksheets is so real that it scares even the most seasoned and experienced individuals.

Haowanur Bibi passed her M.Ed course in 2015 and approached Bundelkhand University RTI with the genuineness of her marksheet.

For marksheet verification, she turned to online RTI. She received a certified copy of the marksheet was very happy with the quick response of the RTI team. 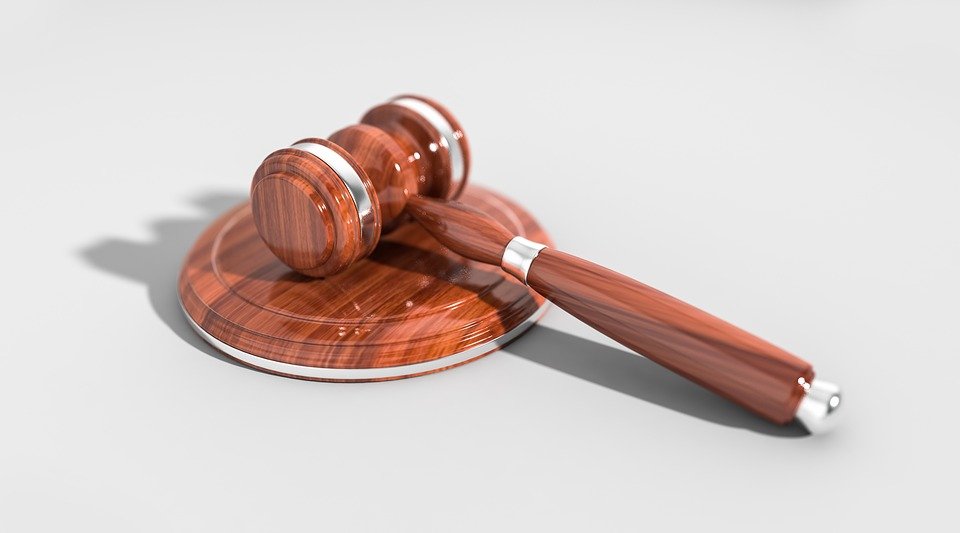 Jeya Sheela lost her son due to a road accident on Juky 29, 2016 near Thirupullani. She applied for Victim Compensation Fund on October 2016 in the nearby police station. Even though she received a response, the grieving mother was made to keep coming back with proof that her son met with an accident. Further, the documents that she had submitted as proof were lost.

With the help of RTI, Jeya received the rightful compensation due to her.

5. Leena Ahuja, a resident of Delhi received details about a property in Noida: Leena Ahuja requested the Greater Noida Industrial Development Authority to furnish her with the details of a property in Noida. Even after waiting for several weeks, a response was not forthcoming.

Annoyed with the slow working of the concerned officials, she moved to Noida authority RTI online and received the details of the current property owner and all other relevant documents.

Also Read: Want to File an RTI? Here Is All You Need to Know!

By exercising their rights to receive required information, these citizens also fulfilled their duties to the country and its constitution.

(Written by Mili Mishra and edited by Shruti Singhal)