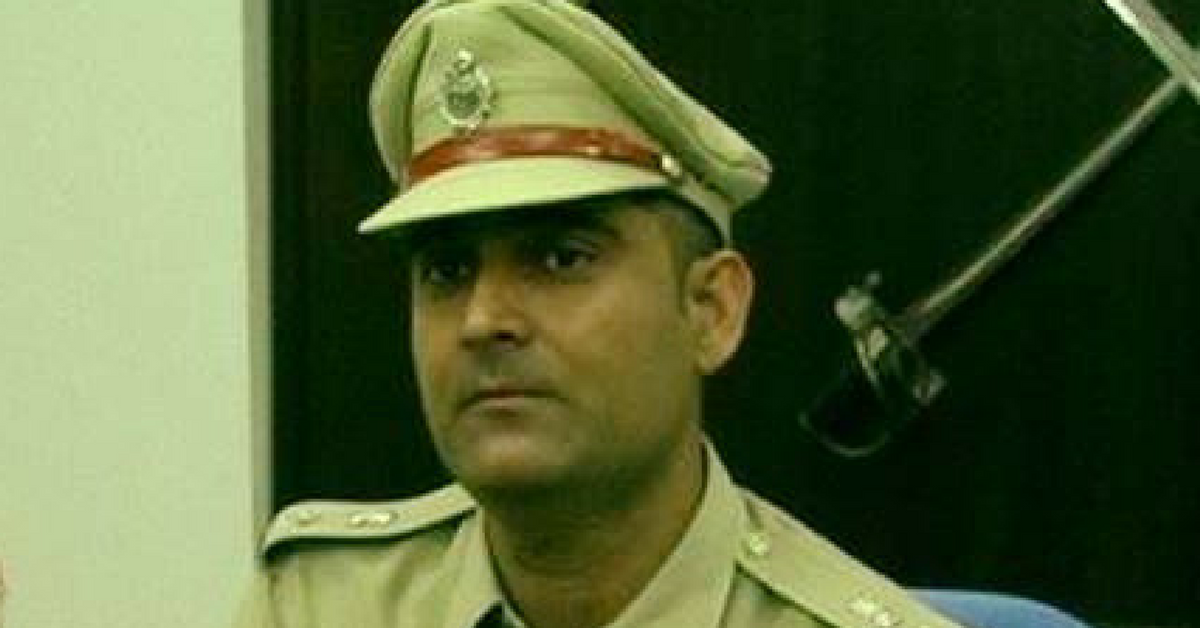 On August 20, 2013, this IPS officer was put in charge of the Asaram Bapu case, one of the most high-profile and media-monitored cases in recent times.

“Finally truth prevailed. Justice delivered in Asharam Bapu case with conviction of accused Asharam in a case of sexual assault on a minor girl during the night of Independence Day of 2013…”

The post could have been typed by any one of India’s outraged citizens, but this is not so. This is a post by Ajay Pal Lamba—one of the key investigators of the Asaram Bapu case—and an honest, upright officer who remained steadfast against the threats and pressure he was receiving, to ensure that justice prevailed.

A 2005 batch Indian Police Service (IPS) officer, Ajay Pal Lamba’s Facebook page is now flooded with congratulatory messages, as it should be.

On August 20, 2013, this IPS officer was put in charge of the Asaram Bapu case, one of the most high-profile and media-monitored cases in recent times. During the time he took charge of this case he was Deputy Commissioner of Police (DCP), Jodhpur West.

Five years later on April 25, 2018, a special court in Jodhpur convicted Asaram of raping a minor girl at his Jodhpur ashram. This self-proclaimed godman now faces a minimum jail time of 10 years. However, the quantum of sentence is yet to be pronounced.

Through the five years, there has been tremendous pressure on Ajay Pal as he was investigating the case.

In a report published in the Hindustan Times, he said, “The letters carried abuses and even threats, stating that my family members would be killed if anything happened to Asaram. My phone did not stop ringing, and I stopped receiving calls from unknown numbers. The letters stopped only when I shifted to Udaipur.”

“Finally truth prevailed. Justice delivered in Asharam Bapu case with conviction of accused Asharam in a case of sexual assault on a minor girl during the night of Independence Day of 2013. Judgement is a landmark in criminal jurisprudence in the country. It is heartening to witness that if the law of land is implemented impartially, then even weakest can afford to take on the mights of most influential person like Asharam. Kudos to the whole team who was associated with me in taking this case to its logical conclusion in the most efficient and professional manner despite all odds. Thanks to colleagues, seniors and all members of the team whose support meant a lot for me in the entire phase of this case. My gratitude to all well-wishers who stand for the cause directly or indirectly by contributing in own ways. Thanks to one and all. God bless the victim and family. Jai Hind….”

We salute Mr Ajay Pal Lamba for staying steady and calm in the face of extreme pressure and ensuring that a meticulous and impartial investigation was conducted.

Here’s wishing him the very best in life. We sincerely hope that he continues to inspire and restore confidence in our country’s justice system.

You May Also Like: Meet 8 Fearless People Who Brought Ram Rahim to Justice