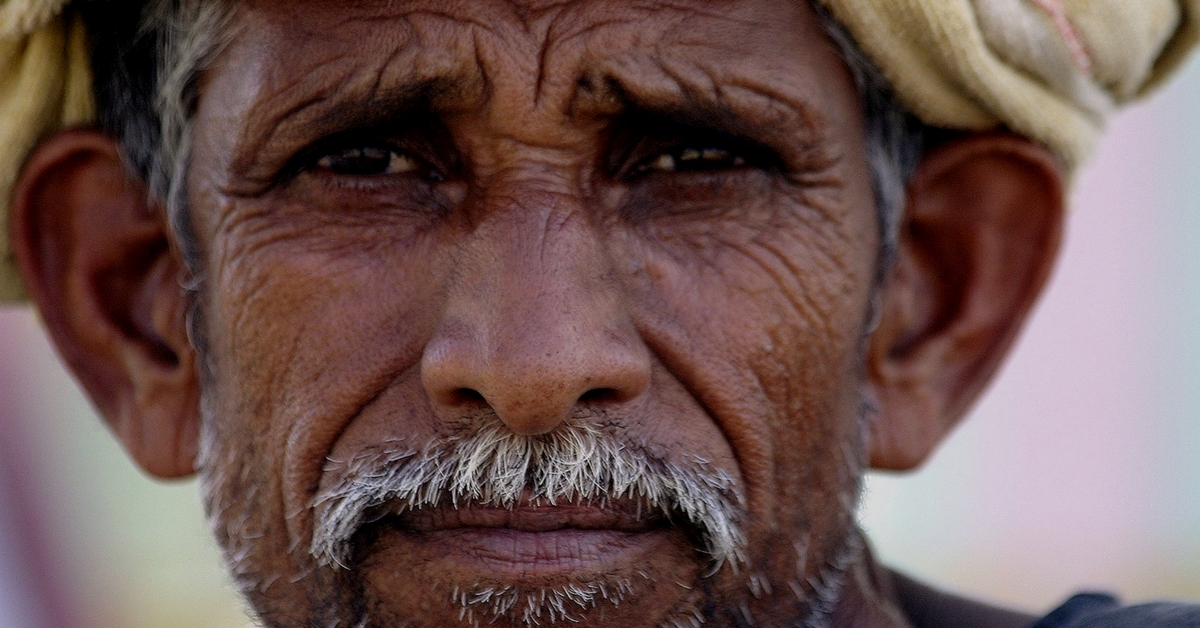 An IIT-R researcher has come up with a novel bioreactor that will benefit the animal feed industry and can help control air and soil pollution.

Imagine if there was a way to fill two needs with one deed. Sidharth Arora, a Ph.D. research scholar from the Department of Biotechnology, Indian Institute of Technology Roorkee (IIT-R), has just managed to do it. Not only will his project lower India’s dependence on imports from China, but it will also help the Animal feed industry, farmers and the environment.

Sidharth’s project on the production of a thermo-tolerant and stable acid Phytase in a novel solid-state fermentation (SSF) bioreactor promises to be a God-sent to the animal feed industry and helping control air and soil pollution.

Sidharth has submitted his Ph.D. thesis under the supervision of Dr. Sanjoy Ghosh and he has recently been awarded the Biotechnology Ignition Grant (BIG) by the Biotechnology Industry Research Assistance Council (BIRAC), Government of India.

The grant-in-aid is of up to Rs 50 Lakh for 18 months for this project. The Foundation for Innovation and Technology transfer (FITT) in IIT Delhi is one of the BIG partners and is associated with Sidharth for providing mentoring support and project monitoring.

What is Phytase and where is it used?

“Phytase is extensively used as an additive by the animal feed industry, primarily for poultry, cattle and fisheries feed. It enhances the nutritional value of the feed. Currently, thermostable Phytase is imported mostly from China and is expensive,” explains Sidharth.

Phytase is an enzyme that improves the digestibility of phosphorous, calcium, amino acids and energy thus increasing the nutritional value of the feed.

The Phytase has to be thermostable as it is usually given in pellet form to the animals. The advantage of the enzyme produced by Sidharth and team is that it suitable for production as pellets and are also acid stable so as to remain viable in the digestive tract of the animal (where the pH may be as low as 1.5).

Sidharth and team achieved Phytase production in a novel bioreactor technology making it cost effective. The team used ‘solid-state fermentation’ that uses agro-waste as a substrate for the fermentation.
An ideal SSF bioreactor should operate at high substrate loading and maintain strict aseptic conditions. The present invention claims to achieve this feat.

The bioreactor technology also promises to be of immense use in solid waste management and pollution control as well.

A patent has been filed for the design and mode of operation of the SSF bioreactor. Based on his research output and funding support, he has founded a company called ‘Fermentech Labs’.

It is presently being incubated at TIDES Business Incubator, IIT Roorkee. He has also worked on a scale-up plan for the next five years that shows the Phytase production capacity and growth in revenue generation over a period of time using the SSF Bioreactor technology.

Benefits for the Environment and Farmers:

Farmers across the Punjab – Haryana belt burn the crop stubs after every harvest. The structural compositions of these stubs consist of lignin and cellulose that can be used as substrate for microorganisms to produce industrial enzymes like Phytase.

“We could convince the farmers to stop burning the crop stubs and transport them to us where we can use it as a substrate.”

“This will not only help in mitigating air and soil pollution due to the burning of agro-waste but also provide the farmers with a mode of disposal of agro-waste as well as become a potential source of revenue. Thus helping to improve the air quality and soil fertility,” adds Sidharth.