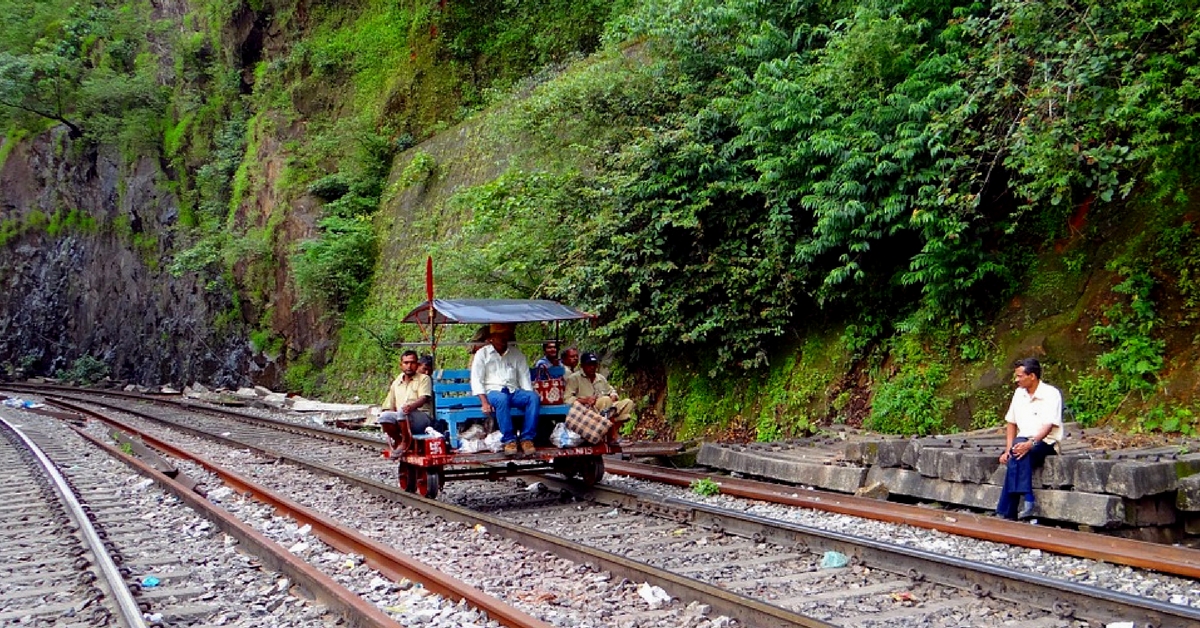 Titled ‘Strengthening Safety on Indian Railways’, the report was submitted by the international organisation last week.

Apparently concerned with the increasing number of rail accidents in India over the last few weeks, the World Bank has pitched in a list of guidelines to the Indian Railways that would help the national transporter avert large-scale of disasters in future.

Titled ‘Strengthening Safety on Indian Railways’, the report was submitted by the international organisation last week, which includes simple guidelines like equipping the trains with powerful lights and high visibility clothes for the rail employees, as reported by the Economic Times.

The report followed after a request put forth by Railway Minister Suresh Prabhu to the World Bank over various measures that could make the railways a lot safer, in April.

Here are the tips and guidelines that were put forth by the World Bank to keep a check safety of the overburdened Indian rail infrastructure:

1. As a measure to avert accidents, the trains are to be equipped with ‘ditch lights’ and painted bright yellow that will enable more visibility even during twilight hours.

2. The rail employees should be garbed in “high-visibility” clothes that can be worn round the year. A special heed is to be taken to ensure they wear it on duty at all times. The footwear and helmets are to be chosen by the employees that stay well within the allowance’s range and serve the purpose.

3. Every train must be equipped with fire extinguishers and the staff must be well guided on various fire prevention measures.

4. The level crossings and paths are to be painted with a crosshatched pattern that can alert and highlight the dangers for people to be in the area.

5. The current investigators who have been employed to investigate root-cause of accidents are to be trained for better analysis.

6. The authorities have been suggested to review timetables such that a maintenance block of four hours is provided weekly on all main lines as well as review safety performance in terminal operations with the intent of recognising prevailing risks.

7. An independent rail safety regulator is to be created by the railways to strengthen the powers of commissioner of railway safety and form a safety management system under the Chairman, Railway Board.

8. To address derailments, fires, or any other possible mishap, an emergency response plan is to be constituted.

You may also like: How One Man’s Timely Action Saved 1,200 Railway Passengers

In the last two week alone, four train derailments leading to loss of life in different locations in the country has lead to a rising concern among people over the safety of the national transporter.

The safety measures in the report submitted by the World Bank are expected to be embodied by the railways in the next two years.