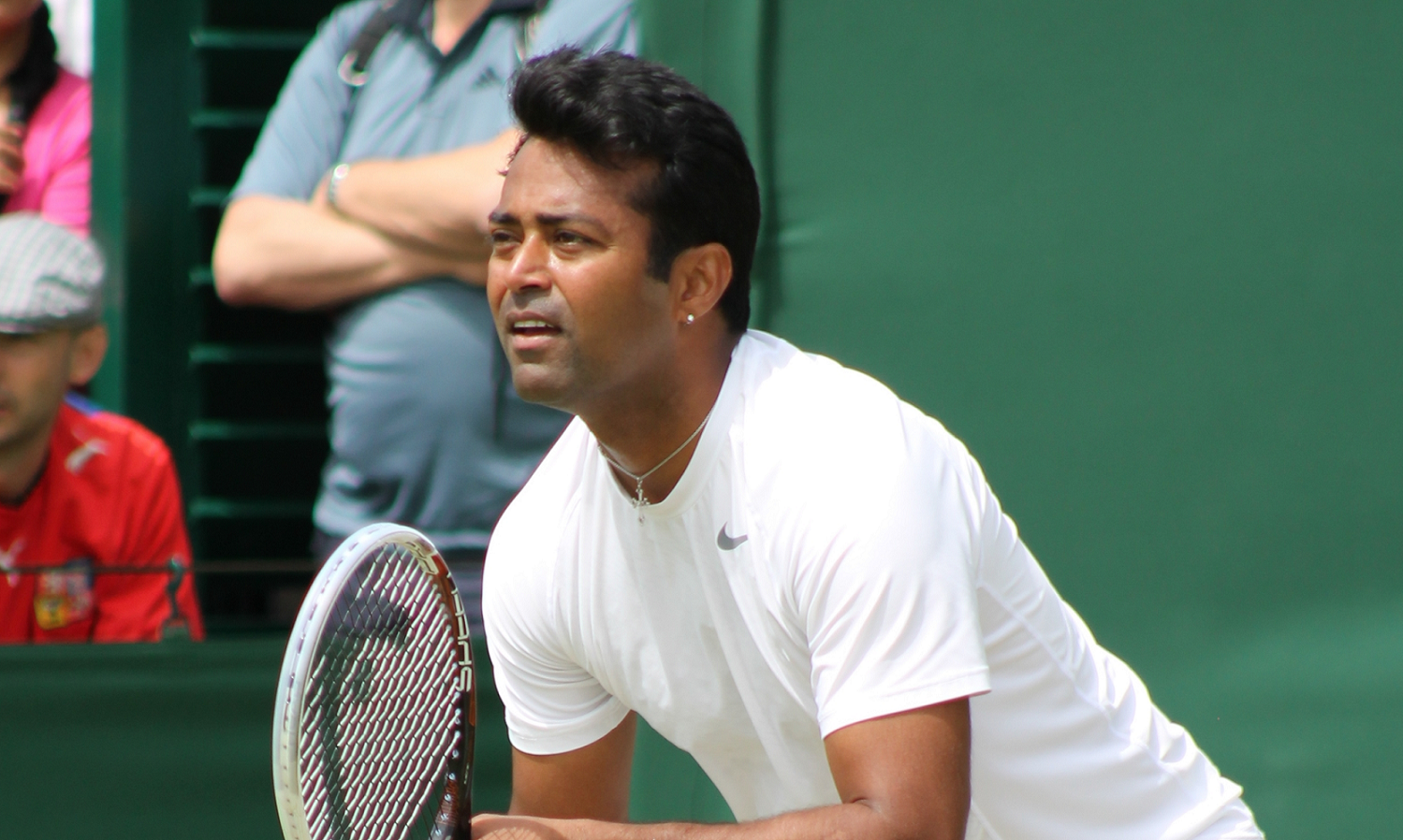 Rock Bands will do what Rock bands have always done

In 2011, I got my hopes high again as they reunited a year in advance of the Olympics and even went on to reach the Australian Open finals. I got inspired enough to write about them, likening them to an old rock band that still rocks.
This Rock Band went on to do what Rock bands often do…and parted ways again. This time the split sowed the seeds of a huge selection controversy during the Olympic 2012 team selections. End result – failure at the Olympics again.

Leander has been truly inspirational in crafting a career over 25 painstaking years where he has let his individual results and performances on the court speak for him. To me his focus, fitness and passion over such a long career is exemplary.
FOCUS: In spite of his struggles with opponents, selectors, doubles partners, team members, his limited ground strokes and his naturally unlimited ambitions the one thing that continues to shine through is Leander’s unbelievable focus. The focus to put aside controversies and work with a multitude of different doubles partners (over 120 different partners) and yet win titles and doubles Grand Slams (14 in all).
FITNESS: Leander has run the hard miles and kept himself incredibly fit. A recent “Tennis” magazine article mentioned Leander as the fastest hands in tennis. To earn such glowing accolades for his reflexes at the age of 41 is no mean feat
PASSION: And finally Leander has retained the passion and hunger to excel, becoming the oldest man to win a doubles grand slam last year at the US Open in 2013. The same passion that has helped Leander record a mind boggling 88 wins for India in Davis Cup, has helped him sustain a very impressive doubles career.
Leander has taught me, to focus on performance, irrespective of distractions, and to retain a passion for success.

Raging against the fading of the Light

Like a true warrior Leander still rages against the fading of the light and is planning to take part in a world record 7th Olympics at the 2016 Rio games. The question I ask is whether Leander will find it in him to nurture another Indian doubles partner to win another Olympic medal, and whether he will last the course as he would be 43 by then. The one thing that is for sure is that it will not be for lack of effort from Leander the Indian tennis player.

As for me, I have definitely aged and perhaps even given up on fantastic notions like heroes but somewhere in distant lands, Leander Adrian Paes still beats a solitary and heroic path. All the while, his message is clear: Focus on performance, irrespective of distractions, and retain a passion for success.

Manish is a passionate sports lover and has been one for as long as he can remember. Almost every day his family has to hear different stories related to sports that at least he feels are inspiring. He is looking forward to inspiring a larger audience with writing for The Better India. And if the audience tires of these stories like his family does sometimes, he will understand but come back to tell another story. He is a blogger and holds a Management degree from the Indian Institute of Management, Bangalore. His day job is at a a leading IT MNC but his views here are his own.