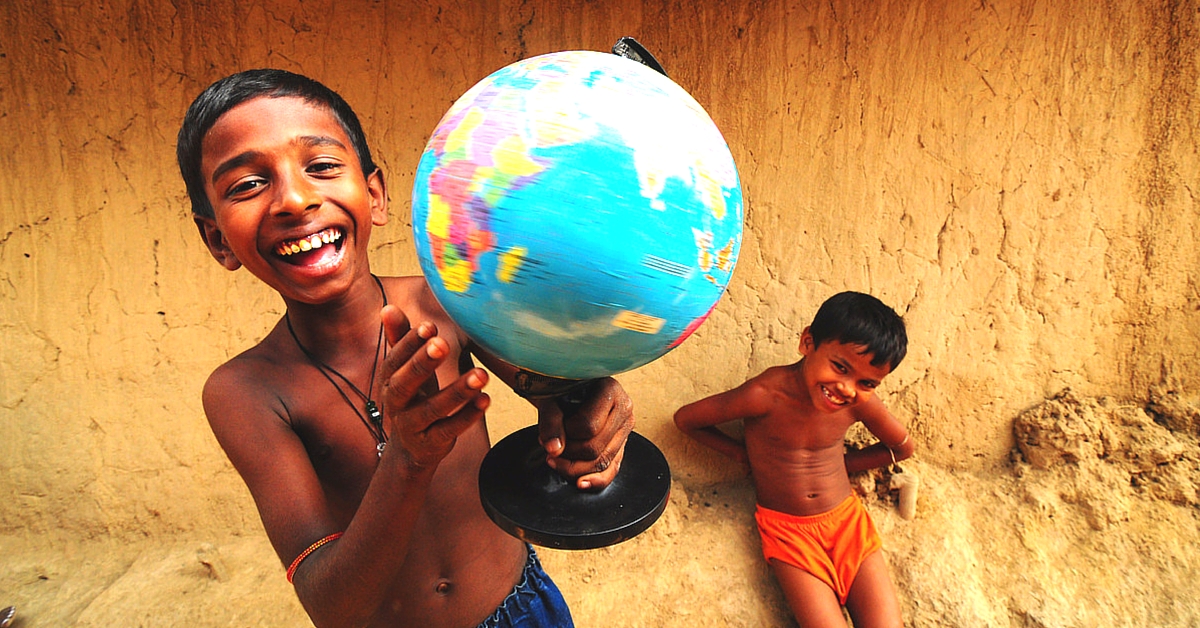 Six Indian photographers have been shortlisted for the Sony World Photography Awards, 2016. Their photographs made it to the top 115 from about 2,30,103 entries that came from 186 countries around the world.

Here is a look at the work of six shortlisted photographers:

Prakash, who currently lives in Dubai, took up photography as a profession in 2012. Two of his photographs have been shortlisted under the Landscape Category.

Nikunj is a 28-year-old film director and photographer from Mumbai, and his picture, Bird Hunter, has been shortlisted. He is interested in capturing life on streets.

A high school teacher in Kolkata, Jaydip loves to take pictures of faces, people, etc. His shortlisted picture is named Joys of learning.

Anasuya Mandal, who is pursuing her PhD at the Massachusetts Institute of Technology, began travel photography three years ago. The image captures the Bryce Amphitheater in Utah.

An amateur photographer from Kalyani, West Bengal, Sanghamitra Sarkar, likes to document different festivals in India and abroad. This image – All souls day, was shot in Puruliya village.