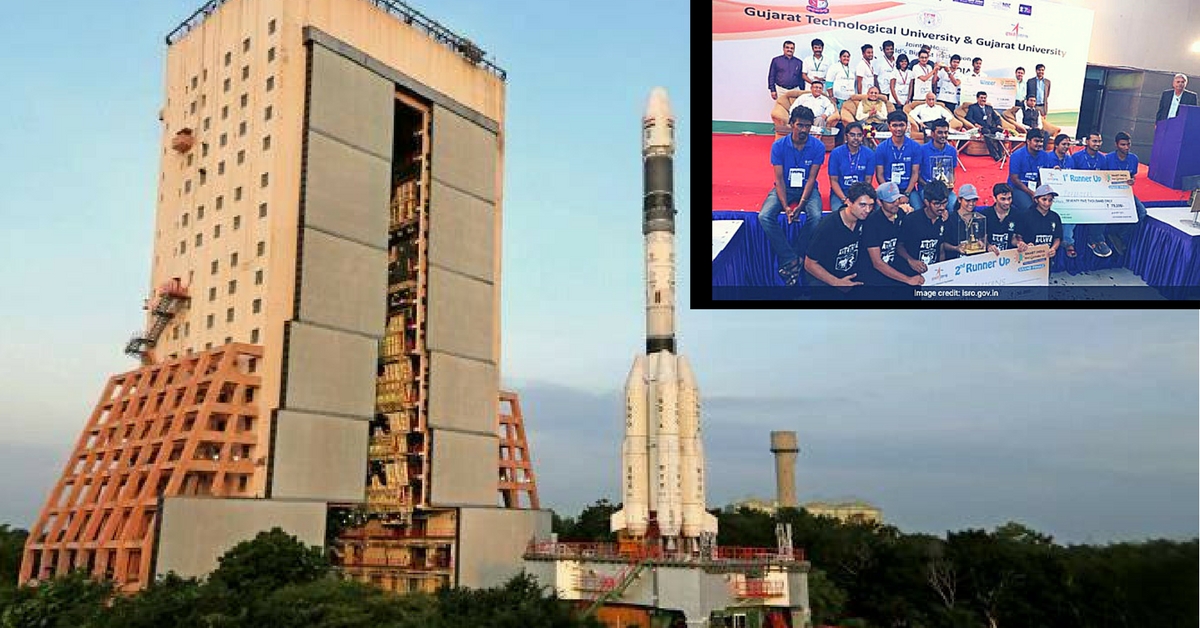 The solution won the top prize among 50 finalists in the pan-India contest, organised by the Ministry of Human Resource Development.

For an organisation like Indian Space Research Organisation (ISRO) to function to its utmost abilities, even simple measures can play a crucial role in daily operations. For instance, having easy access to documents and being able to track them within the organisation can be beneficial for thousands of technicians, scientists and other employees.

In a bid to help scientists within ISRO to achieve efficiency in communication and knowledge-sharing, a group of students from Rajalakshmi Engineering College (REC), Chennai, has developed an innovative system that can make tracking of documents convenient for the staff at ISRO.

The solution was presented at the recently concluded finals of the Smart India Hackathon 2017, an event organised by the Ministry of Human Resource Development.

The REC team which developed the solution was one of 50 finalists participating in the competition, and ended up taking the top prize at the end of the day.

The chairman of ISRO, AS Kiran Kumar was present on the occasion and awarded the winning team a trophy as well as prize money of ₹1 lakh. The nation-wide digital programming competition saw the participation of teams from over 33 places across India, and took place over a period of 36 hours (non-stop).

It has not been announced whether ISRO will be implementing these solutions into its system.

You may also like: Want to Install Solar Panels in Your Home or Office? ISRO’s New App Will Help You Do That!

ISRO, for its part, has been in the centre of a motley of activities in 2017. Having flagged off the year on a high by successfully launching 104 satellites in one day, the organisation most recently set another milestone by launching the first South Asia Satellite that is slated to provide valuable information to nations like Bangladesh and Sri Lanka.