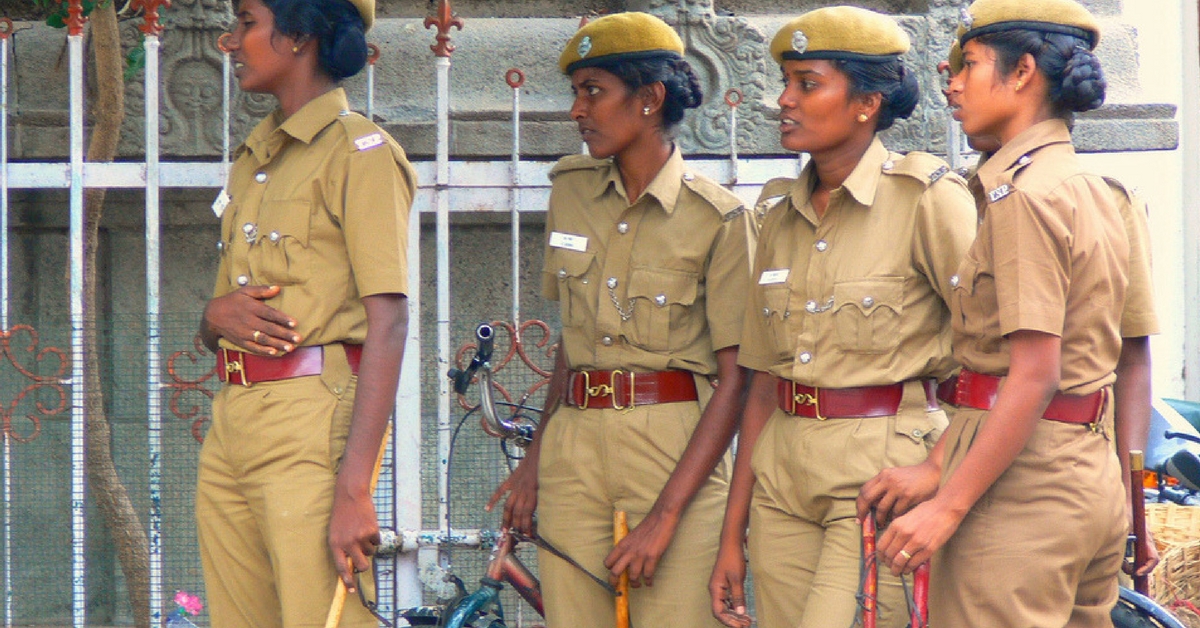 If you ever find yourself walking around Borivali railway station on Mumbai’s Western line, you might run into Anjana Choudhary. With kind eyes and an easy smile, she is part of the Railway Protection Force and often patrols the station platforms to spot children who might be in trouble.

Similarly, Rekha Mishra, who is also an RPF officer stationed at Chhatrapati Shivaji Terminus (CST) railway station, reaches out to any child wandering around the platforms to help.

The two women have been instrumental in rescuing over 600 children between them so far. They are so admired that they have earned the nickname “Mother India”.

A report from India TV News notes that both officers patrol their respective stations to monitor for any untoward activity. When they see any child alone and looking troubled, they approach them to have a quick word. If a child seems reticent or scared, they have a piece of chocolate or some form of treat ready to put them at ease. Only when either woman is satisfied that the child is safe and in no danger, do they move on to the next one.

Due to their meticulous dedication to work, these women have been able to rescue numerous children who have been kidnapped, become victims of child trafficking or run away from their homes.

You may also like: Delhi Police Just Restored Our Faith in Humanity by Donating Blood to the Very Person Who Shot at Them!

Rekha Mishra, who is a 2014 batch RPF officer, has in just over three years rescued 400 children single-handedly, owing to her ability to quickly suss out a troubled child in large crowds.

Under their watchful eyes, every child in Mumbai’s railway stations remains safe.