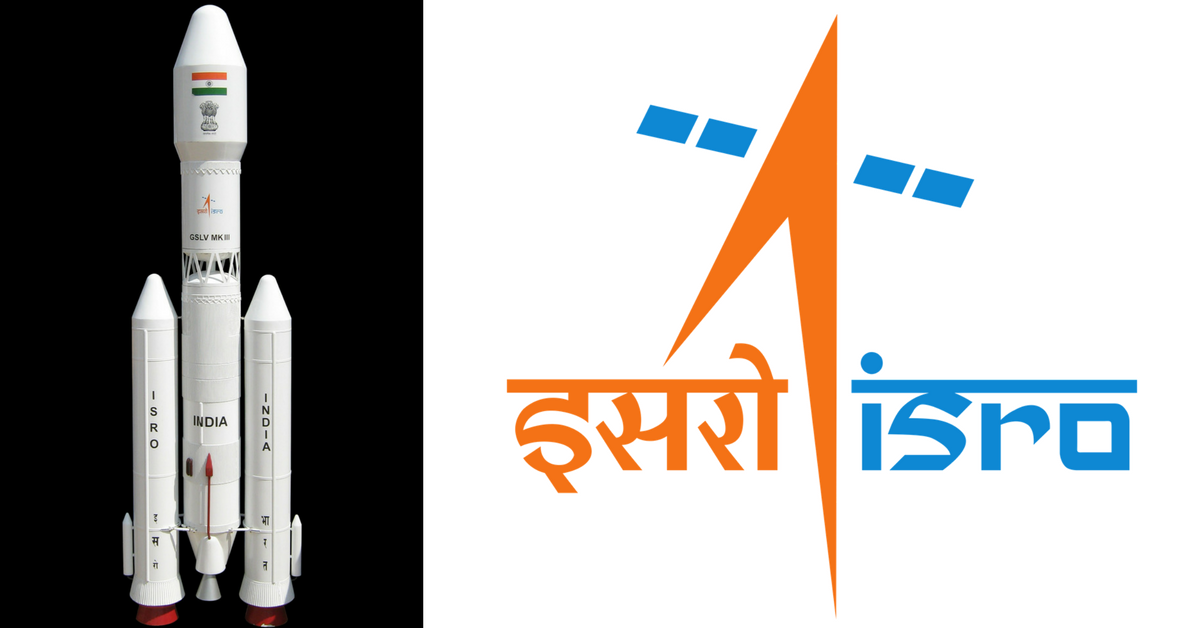 “This vehicle is going to be at the frontier for ISRO. It can be used for human flight as well,” G Ayyappan, Mark III project director.

Things for Indian space dreamers could not get any better!

The current project that the Indian Space Research Organisation, or ISRO, is working on, might just as well as take humans to space in the near future!

ISRO is on a mission and is working on the country’s first launch vehicle that may indeed be able to put humans into the space.

While ISRO is developing the vehicle GSLV Mark III, as of now, it will be a development flight with a possibility of using it for human flights later on.

The space centre has gone beyond all measures to build the launch vehicle GSLV Mark III, which is a complex vehicle. The third generation geostationary launch vehicle, after having several constraints at Sriharikota facility due to space, components, etc., had to be developed from scratch, according to TOI.

Well, we know that the amazing people in ISRO aren’t the ones who give up when faced with hurdles and glitches!

So, after having relentlessly worked on the shortcomings, ISRO is now preparing the vehicle for its first full flight at the end of May. Implementing new design and manufacturing ideas, this would be the first flight of the launch vehicle using India’s fully indigenous cryogenic engine.

“This vehicle is going to be at the frontier for ISRO. It can be used for human flight as well,” G Ayyappan, Mark III project director, told TOI.

The success of the GSLV Mark II launched flight in 2014 proved to be major breakthrough for ISRO, where cryogenic engine made in India was put to use. The engine was a re-engineered rendition of the Russian cryogenic engines.

As reported by TOI, for the cryogenic engine, new high altitude test facilities had to be installed at Mahendragiri near Thiruvananthapuram by ISRO where the full engine was tested in April and again June 2015, much beyond the duration of its working during a real flight.

You may also like: The story of Norman Borlaug, the American scientist who helped engineer India’s Green Revolution

“We had doubts about the configuration. So we decided to have an atmospheric test flight with a passive cryogenic engine,” K Radhakrishnan, former chairman of ISRO, told TOI.

The satellite GSAT-19 is planned as the payload for the first developmental flight of the indigenous GSLV-Mk III-D1 Launcher and is scheduled to be launched during the first quarter of 2017 from Sriharikota.