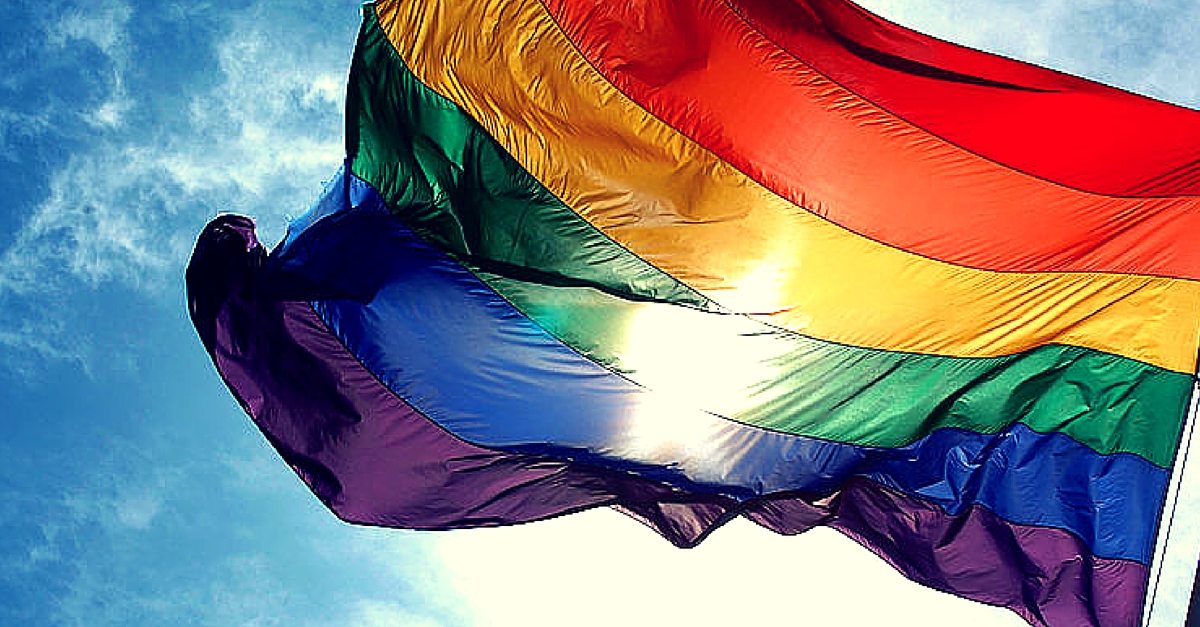 While same-sex marriage in India is not illegal, certain legal implications come into play. Read on to understand what they are.

In 2015, noted LGBT activist Harish Iyer’s mother, Padma Iyer, approached many leading newspapers for the placement of the following advertisement:

She was rejected by all the major newspapers and in the end, the Hindustan Times agreed to carry the advertisement. The point here is, whatever your sexual orientation might be, getting married should be a personal choice that one makes. However, that is not the scenario in our country as of today.

A marriage is a social union, or a legal contract between two individuals that establishes certain legal rights and obligations between them.

When two individuals decide to spend the rest of their lives with each other they often legalise it by getting married.

“Section 377 of The Indian Penal Code, 1860 is presently in force in India by virtue of the Supreme Court decision in Suresh Kumar Koushal v. Union of India that overturned the Delhi High Court decision in NAZ Foundation v. NCT of Delhi. Section 377 was fully re-instated by the Supreme Court in 2013, and it criminalizes and punishes all penile non-vaginal sexual acts.”

Therefore it is a criminal offence for two consenting adult gay, bisexual and transgender persons to have sex in India. Lesbian women are not criminalized under Sec. 377 as it criminalizes only ‘penile non-vaginal sex’. However, lesbian women are frequently persecuted and prosecuted under false cases of kidnapping and/or theft offences, when partners elope. A gay, bisexual or trans person solemnizing a same-sex marriage in India may be interpreted as ‘intending’ to violate the law under Sec. 377, as ‘consummation of marriage’ by sexual relations is intrinsic to a marriage, as per both social and legal norms.

“Further, all statutory laws relating to solemnization and registration of marriages in India, whether codified or customary laws relating to Hindus, Muslim, Parsi or Christians or the civil marriage law, only legally recognize heterosexual marriages. The laws provide for marriage between ‘husband’ and ‘wife’, ‘man and ‘woman’ or ‘bride’ and ‘bride-groom’,” said Suraj.

He went on to say, “Despite the Supreme Court decision in National Legal Services Authority (NALSA) v. Union of India (2014), which requires Central and State governments to amend laws to provide ‘right to marry’ for transgender persons, among other rights, it is still an open question whether the un-amended marriage laws in their present state legally permit solemnization and registration of a marriage involving a transgender spouse.”

“Marriage is basically a contract that gives you certain rights; property rights, child custody rights amongst others. We (LGBT) don’t have all that but I cannot be arrested for getting married. Marriage does not have legal sanction. If it was illegal to put up a matrimonial ad then if you open up the papers you will find so many escort ads, all of those are illegal. I cannot go to jail because I got married to someone but I can go to jail because I had sex with someone,” says Harish Iyer.

While gay marriages don’t have legal sanction they are not a criminal offence. You cannot be prosecuted and sentenced to prison, or even fined, for solemnizing a same-sex marriage per se, as the law is simply silent on the subject in India. “It’s like asking if I marry an alien (extra-terrestrial being) will it be recognized in law or will I be punished? It will not be recognized in law and neither will you be punished for it because the law simply does not take notice of ‘aliens’,” explained Suraj.