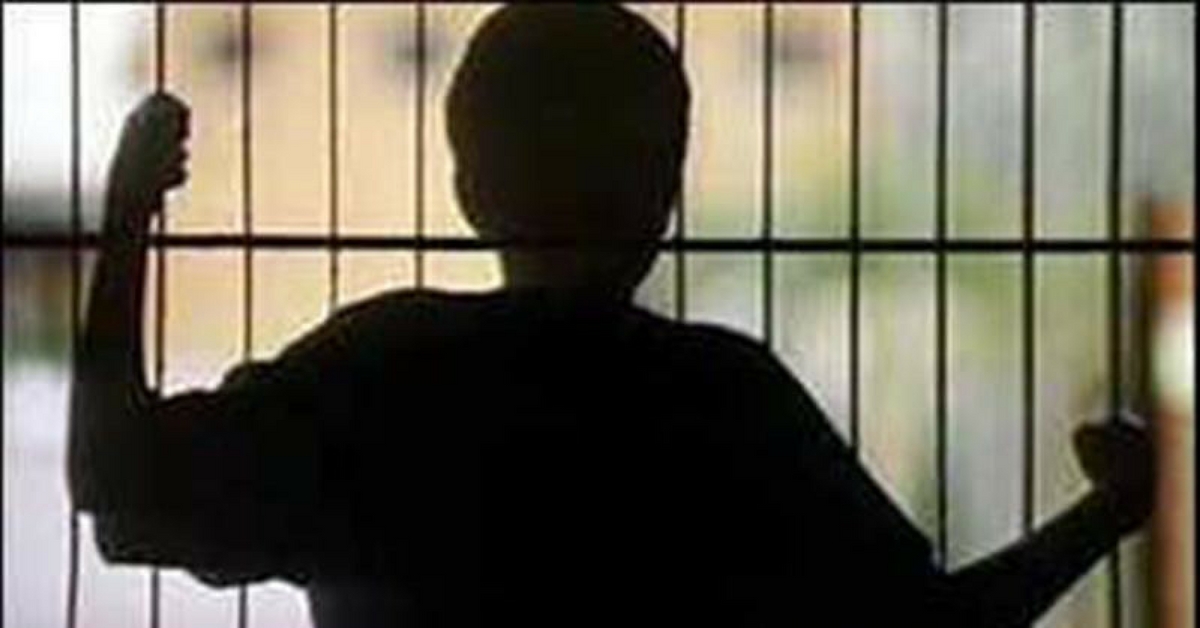 There needs to be involvement of family as well as NGOs in rehabilitation of juvenile offenders to decriminalize the justice process.

Juvenile delinquency is defined as “the habitual committing of criminal acts or offences by a young person, especially one below the age at which ordinary criminal prosecution is possible.”

These acts are committed mostly by teenagers, cumulative in today’s civilization, which is a very concerning matter and cannot be snubbed. The more concerning matter is that generations of youth are believed to be the future of the world. Their behaviour shows how tomorrow’s future will be.

In contemporary scientific thought pervaded with predominant cultural standpoints, childhood and adolescence are perceived as being indisputably different from adulthood, particularly in terms of their biological, psychological, and social aspects. From the outset of human civilization, ever-changing social circumstances have always had a significant impact on the process of a child’s psychological development, which largely depended on specific social settings and the underlying cultural attitude to children and youth.

The Juvenile Justice Board

“We see juvenile offenders trapped helplessly in the criminal justice system of India. We at Legistify try to help such children,” said Akshat Singhal, Founder of Legistify.

“This rise in juvenile delinquency is very alarming, and we hope to provide free legal aid to underprivileged families and children!” said Ritesh, Co-Founder of Legistify.

The recent escape of 33 juvenile offenders from an observation home in Chennai has raised questions on the efficacy of the juvenile justice system in the country. The National Human Rights Commission has issued notice to the government in this regard, and hopefully the step will ignite a change not only in the conditions of observation homes across the country, but also in our approach towards children accused of being in conflict with law.

Since observation homes are like transit points, they offer no educational or vocational activities for these juvenile offenders, as one presumes that the kids will stay there for a short while. But the reality is otherwise. Even if it was different, not having any activity, even for a few days, with energetic children is a sure recipe for disaster.

Also, the statute stresses on privacy as a right for the juvenile offender. But in the garb of privacy, there is very little effort for scrutiny and transparency in the process. The statute focuses on necessary infrastructure with a significant involvement of informal systems, specifically the family, voluntary organizations, and the community, to provide a system separate from the criminal justice system.

For this to become a reality, we must build effective linkages between districts and states, among various government agencies in association with child rights groups, along with effective legal services for the children and their families. Otherwise, juvenile justice will become a poor copy of the criminal justice system, only hardening the children caught in it.