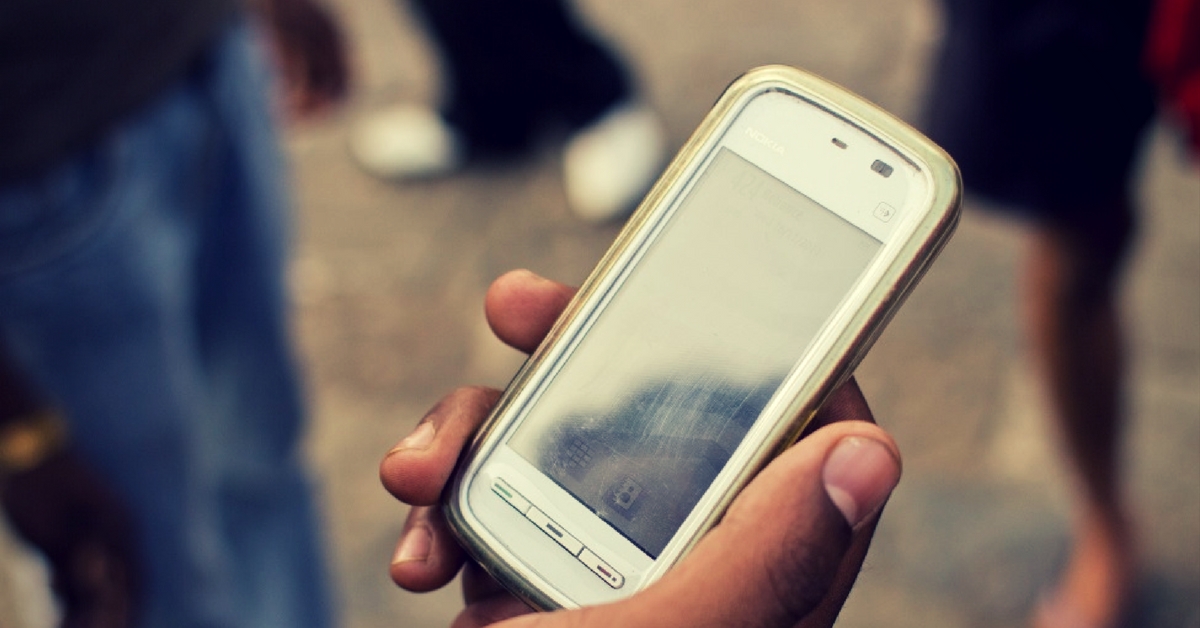 In yet another bid to make law enforcement more accessible to people through modern technology, the Bengaluru Police is all set to launch its latest app, and this time it will help you locate the right police station to solicit help from.

Just days after having launched an SOS app specifically for women, called Suraksha, the city police in April will launch an app for all genders that will work as an ultimate guide.

When it comes to police stations, a lot of civilians still struggle to figure out which jurisdiction they are a part of. Hence, a lot of time and effort could possibly be wasted shuttling from one police station to another.

The new app, aptly called Know Your Police Station, will put an end to those woes immediately.

Speaking to The Hindu, Police Commissioner Praveen Sood explains the logic behind the app noting, “Some people have difficulty determining whose jurisdiction they come under. The app will be able to tell which law and order or traffic police station a locality comes under.”

Apart from that, using Google maps, it will also provide users with directions to the police station they want to reach. According to Sood, the Android version of the app is already finished and ready to hit the floor but the force is waiting for the iOS version to also be complete before officially launching it.

You may also like: The Jharkhand Police Has Launched a New Initiative to Support Children in Naxalite-Prone Areas

Given the reputation the Bengaluru has as the IT capital of the country, its police force has never shied away from using technology to bridge the gap between the law enforcement and the residents. It has launched a number of free apps for Bengalureans, including the Public Eye app through which civilians can report traffic violations.

The Suraksha app can be downloaded here