Once Forced Into Child Prostitution, These Girls Are Now Training to Become Lawyers

Not only are these women taking destiny into their own hands but they will also play a role in helping other young women fight for justice as well.

This article has been made possible by Free a Girl Movement

Asha is a young woman who has weathered extraordinary circumstances in life.

When she was still just a child, her mother passed away. Shortly after her father remarried, her stepmother started physically and mentally abusing Asha and her brother. Unable to withstand the abuse, they ran away from home. At the train station, Asha was separated from her brother and then she was seized by traffickers who sold her to a brothel. She was 13 at the time.

But Asha’s is not a story of succumbing to tragedy. It is the story of a woman who fought against some of the worst odds and never gave up.

Today, she dreams of becoming a public prosecutor so she can help those like her, forced into life’s worst circumstances. 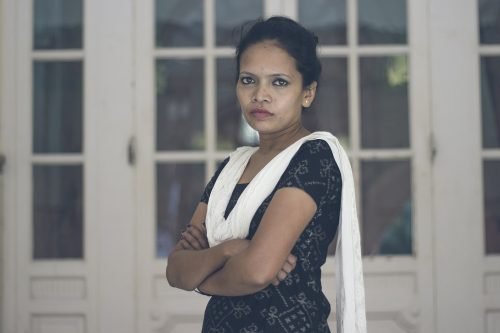 Asha’s story is unfortunately not one that exists in isolation. In India, a girl is abducted every eight minutes, according to statistics from the National Crimes Records Bureau. Between 2013 and 2014, 67,000 children in India went missing, and out of that, 47%of the minors were forced into prostitution. ECPAT INTERNATIONAL in 2014 noted that 1.2 million children are subjected to commercial sexual exploitation. Despite these astonishing numbers, less than 50 cases of child prostitution cases in a year lead to successful convictions on an average.

What’s needed is a system through which these victims not only get rehabilitated but are also provided with the resources with which they can empower others like them.

And that’s exactly the mission behind this new initiative of the Free a Girl Movement –The School for Justice. 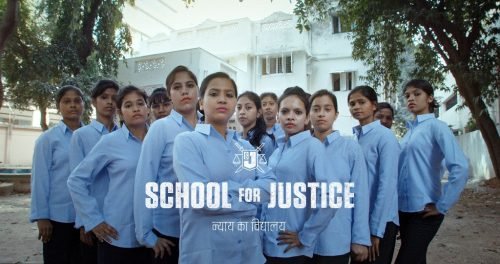 The School for Justice is for women like Lata, who was forced to marry at 16,only to have her husband sell her to a brothel in Pune. While she had been in secondary school before her marriage, she saw the prospects of her future diminish, stuck inside the brothel with no chance for escape. That was until she was freed and provided with shelter and rehabilitation. Now, she is eager to hit the books and make the best out of the second chance that life has given her.

As she herself notes, “Becoming a lawyer is my dream, and bringing justice to those responsible for forced child prostitution is my goal.” 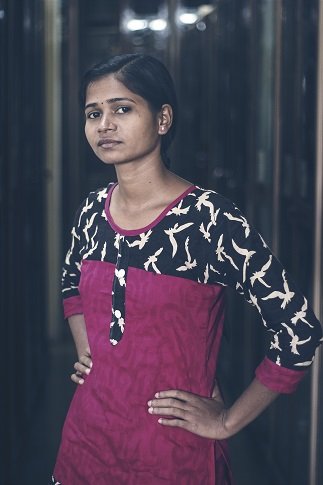 And it will also be helping Papri, who much like Lata, is eager to become a lawyer. She had been physically and mentally abused as a child by her step-mother and had to run away from home as she feared that her step-mother would sell her to a brothel.

You may also like: She Lost Her Eyesight at 22. Yet, she helps 10 Underprivileged Women Earn a Living!

For her, becoming a lawyer is also a way of showing those who had abandoned her, just what she is truly worth. 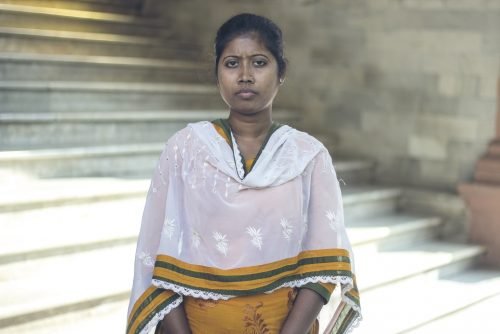 How it will work

Given that the conviction rate for child trafficking is so abysmal, the organisation is hoping that victims of child trafficking will be able to become better prosecutors for such cases given their own experiences and knowledge. The women who are part of these programmes are those who have already been through rehabilitation process and have either completed their schooling or have completed their graduation. And now, not only will these brave women finally be able to chart a course of their own life but they will also be saving the lives of others like themselves in the process.

You may also like: These On-Call Taxi Services Around India Offer Reliable Transport Services for Women, by Women

They might have been denied justice in life but they are seeking it for others.

Watch this powerful video of The School for Justice as the unusual students embark on a remarkable journey:

The organisation can be contacted here: