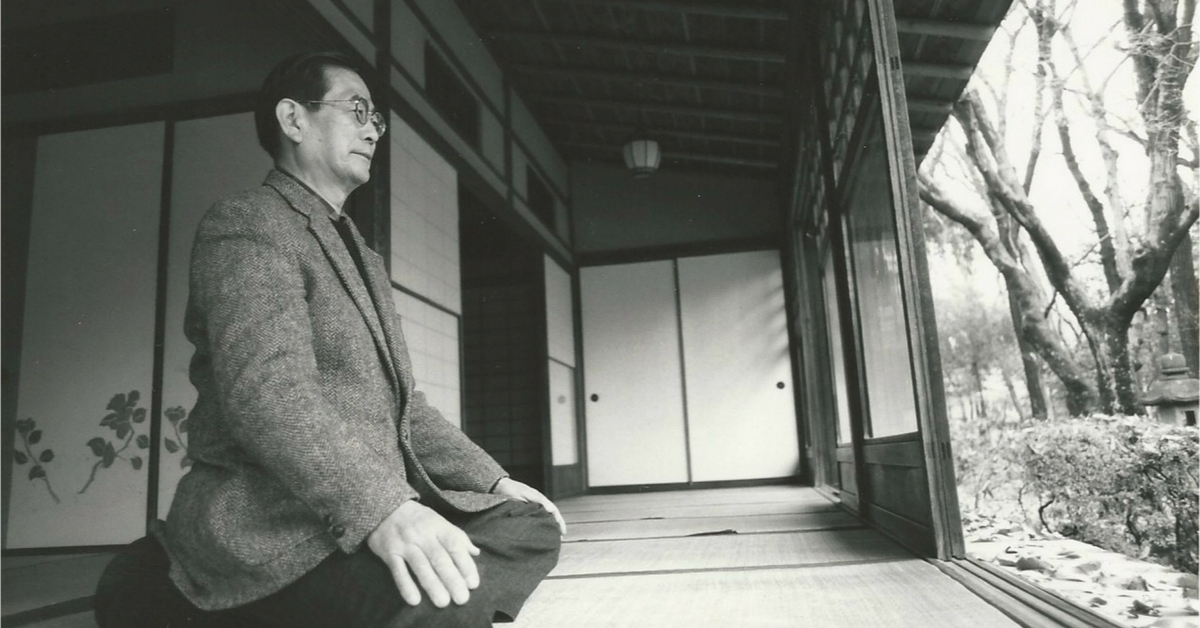 Dr. Minoru Kasai is one of the world’s leading proponents of Gandhian philosophy. A well-respected figure, he is a firm believer in the potential of Gandhian ideals for the betterment of humanity.

Born on June 13, 1932, in Ichinoseki in northern Japan, Minoru Kasai was brought up in Shanghai, China. He graduated from the International Christian University in 1958, and then studied religion at the Princeton Theological Seminary from 1958 to 1960. Thereafter, he studied at the College of Indology, Banaras Hindu University (BHU) for six years, obtaining a doctorate in 1966.

Since the 60s, Dr. Minoru Kasai has been an ardent Gandhian and a Gandhian scholar, as his relation with India and scholarship on Gandhi’s life and philosophy started during his student days at the BHU. Dr. Kasai strives to vividly portray, in his speeches and publications, how Gandhi is the converging point of diverse cultures—a universal figure and an eternal witness to man’s active prayer for the redemption of suffering humanity.

As a thinker and philosopher, Kasai has helped create better understanding of Indian and Gandhian ideologies in Japanese society, especially amongst its youth.

For over four decades, through research and teachings, and in the form of lectures, chapters, and articles in various publications, he has propagated Gandhian philosophy and messages in other countries as well.

Kasai has visited India several times on teaching assignments and research presentations at various universities. From 1968 till today, he has been associated with the International Christian University (ICU), Tokyo, Japan, and currently is the Professor Emeritus of the University. After retirement, he still actively conducts monthly studies on Gandhi’s Swaraj at the ICU.

Dr. Kasai yearns for reconciliation and creative co-existence beyond hatred, with forgiveness on conflicts between China and Japan. He is currently writing a book along with a friend in Cambridge, England on this theme. His mission in life is to continue spreading Gandhi’s revolutionary message and vision in India, the USA, the Philippines, and South Africa. During a recent visit to Manila, he met the people who participated in the 1986 Philippines EDSA (People Power) revolution. Dr. Kasai was impressed to find Gandhi’s beliefs and ideologies alive in them.

Dr. Kasai was a Visiting Research Fellow at the Centre for the Study of World Religions, Harvard University (1966-67); Director of the Japanese Studies Programme, Ateneo de Manila University (1972- 74); and Japan Foundation Fellow in India (1978-79). He comprehends changes in civilisation and interprets them on the grounds of reason sustained by truth.

His writings and talks also address the evolution of plural models of sustainable development, and inclusiveness of all sections.

One of Dr. Kasai’s professional publications, titled Gandhi and the Contemporary World, was published in 1980. It is his de profundis, a reminder of the horrifying, satanic reality of Hiroshima and Nagasaki. In this book, he has brought a message of hope, as he recounts how a sensitive soul in the Philippines sees an Eastern face of Christ in Mahatma Gandhi. The book also presents how the troubled consciousness of many contemporary thinkers across the world is coming to recognize Gandhian thinking as a possible communion of the spirit—with a patient, active waiting for a future civilization which is truly universal, humane, and just.

Dr. Kasai has written book chapters titled Gandhi and the Converging Point of Cultures, Mankind’s Consciousness and Structure of Culture, and Studying Gandhi in Universities, among many others.

He is the Recipient of the Jamnalal Bajaj International Award for Promoting Gandhian Values Outside India – 2015.

Some of Kasai’s research-based presentations at various seminars included ‘Mahatma Gandhi’s View of History’ at the Institute of Gandhian Studies, Varanasi and the Institute of Advanced Studies, Shimla in 1976; ‘Gandhi and Nehru’ at the University of Australia in 1989; ‘Religion and Politics in M.K. Gandhi’s Independence Movement’ at the Japanese Association for Religious Studies in 1994; and, ‘How are Studies on Gandhiji’s Life and Thinking as Impossible in the University Possible’ at the Gujarat Vidyapith, Ahmedabad, India in 1994.

Dr. Kasai sees Mahatma Gandhi as the guiding spirit for the search of tomorrow. His inspiring work and literary contributions to spreading Gandhian philosophy has created deep impact.