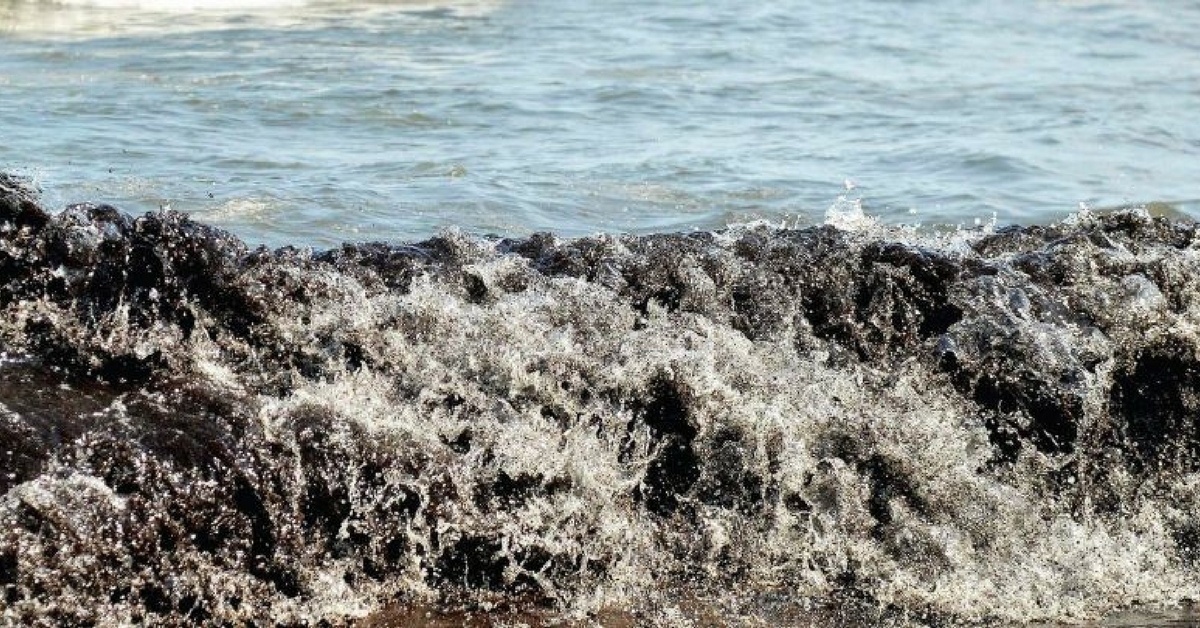 A combination of lack of information, no safety precautions, and ignorance of health ramifications by authorities has resulted in the negative health impact of the Ennore disaster. Those affected, like the locals and the volunteers, need to know their legal rights and remedies.

The Ennore Oil Spill has been in news for quite some time now, for not-so-important reasons like whether the ships’ owners should be charged for damages. However, the important thing that is being overlooked is the health hazards that the volunteers were exposed to. The youth and the local fishermen, who volunteered for the cleaning of the oil spill, were never briefed about the health hazards of exposure to crude oil. Now, those volunteers have been forgotten, and nobody wants to talk about them.

Fortunately, not everyone has forgotten about the volunteers and the locals who had their health at stake. A three-member team of doctors, who helped in the clean-up, conducted a survey to learn whether the volunteers are suffering from any serious health problems.

As per their report, which is a summary of their survey, they found out that there was no brief given to the volunteers regarding the potential health risks. The clean-up workers and the fishermen reported increased acute toxic symptoms, primarily eye-irritation, and respiratory symptoms like throat irritation, chest tightness, and cough, mainly on the first two days after the oil spill.

“This isn’t just an issue that volunteers who came into direct contact with the oil have to worry about. Local residents, many of whom complained about sore eyes and breathing difficulties, are also more susceptible to these health risks because of their close proximity to the oil,” Dr. Amaran N said.

Unfortunately, there has been no legal action taken against the vessels or their owners, yet. Wondering under what law could the court order detention of two ships that collided, the Madras High Court has disposed of a Public Interest Litigation (PIL) petition, noting that it’s for the Central and State Governments to take appropriate steps.

There was a PIL formed by the National Union of Fishermen. They argued that the vessels which were responsible for the oil spill might flee from the territorial waters of India so as to get away from legal liabilities.

Therefore, they asked the Court to grant an injunction against the vessel owners, which would in turn detain the vessels.

The law and the remedies for the affected

In recent years, there has been consistent focus on the higher judiciary’s role in environmental laws. They have devised and monitored the implementation of measures for

Articles 48A and 51A(g) support the reasoning that environmental pollution is a violation of the fundamental right to life and personal liberty, as enshrined in Article 21 of the Constitution. The Supreme Court has stretched different legal provisions for environmental protection. Like the above-mentioned articles, the Judiciary is trying to fill the gaps where the legislation is a little vague.

The Ennore Oil Spill disaster has gravely infringed the right to life and liberty of the locals as well as the volunteers.

Legal remedies for the affected

There are a number of legal remedies available in India for environmental protection. If the oil spill has caused you or someone you know health issues, you have multiple remedies.

Even though going to court and filing a case is often taboo in our society, we need to assert our Fundamental Rights. The Constitution gives us those, but we need to use them in a timely fashion to protect ourselves.

“We have received a number of calls from Chennai. The people living near the coast have complained about drastic decline in their health conditions since the oil spill disaster. They are asking us if they have any legal remedies,” said Akshat Singhal, founder of Legistify.

“People are not aware of their Fundamental Rights, and the legal remedies they have under the Constitution of India, when it comes to Environmental Laws. We are helping them understand this aspect,” added Ritesh, co-founder of  Legistify.

As a part of their legal remedies, the volunteers and the locals need to receive compensation for the health risks they experienced. The courts need to apply the “Polluter Pays” Principle here, and order the vessel owners to pay for damages.

“There is no estimate about the health effects on volunteers from the clean-up’s early stages, when they had maximum exposure to the volatile chemicals,” said Dr. Shruthee.

In this case, the first of the legal remedies is to file for an injunction against the vessel owners so that they do not leave the territorial waters of India.

Only then can we ensure the application of the “Polluter Pays” Principle.

This whole disaster took a draconian turn because the volunteers did not receive proper briefings and information, and the authorities did not react instinctively. There was a damaging delay in their response, which affected the environment, the marine life, and the humans.

It is high time that we, as Indians, are aware of our right to life and liberty as well as our legal remedies against pollution. We can never exactly and precisely compute pollution-related damage. However, monetary compensation only one of the legal remedies for the affected families. It also sets an example so that such a disaster never happens again.

Visit Legistify to get legal advice and/or consult lawyers and legal experts.