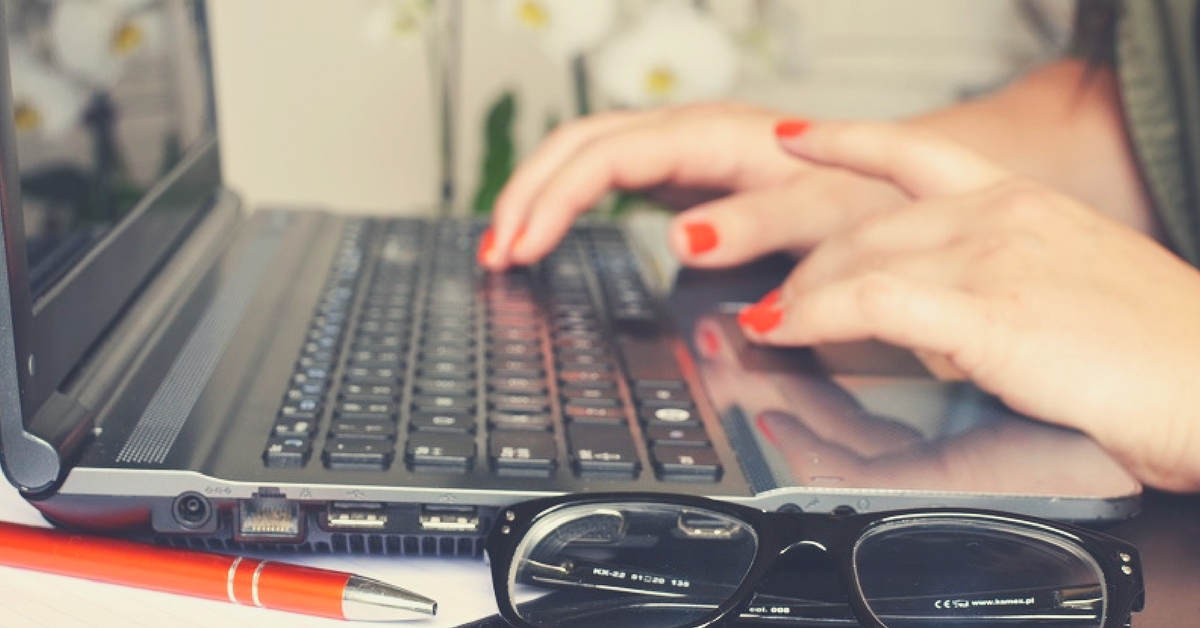 In the past few days, the one topic that has seemed inescapable on social media, especially Twitter, is the online abuse that has been heaped upon 20-year-old student, Gurmehar Kaur from Delhi.

Whether they agreed with the politics of her statement or not, most people were taken aback with the kind of rape and death threats that were sent to her by thousands of her detractors. While she has spoken up against online abuse, she has also had to leave Delhi for her hometown when she feared for her own safety.

Gurmehar now joins a long line of women who regularly end up receiving threats or abuse in online spaces. Some have found ways to stand up against their trolls. Here are a few women in the recent past who decided to fight back against online bullies:

Actress Disha Patani was recently trolled and slut shamed for a dress she wore for an awards ceremony in India.

She took to Instagram to broadly discuss the harms that slut shaming imposes on all women and called on people to be more open minded.

Really felt a need to share this! ?? thanks to my fan clubs friends and family for always giving me the strength i hope we all can find this strength from within each other and stop suffering ?? #spreadlove

Sreelakshmi Satheesh, the CEO of an educational set-up based out of Kerala, woke up one day to be inundated by calls from strange men who were openly soliciting her for money. She found out soon that this was because a common friend went and posted her picture along with her number in a WhatsApp group calling her an “item.” Not only did she elicit an apology from her abuser, she also had him pay Rs 25,000 to a charity of her choice.

Sona Mohapatra refuses to stand down to her bullies

The singer hit back with a Facebook post noting that despite it all, she wouldn’t give up and would continue living her life with her head held high.

A 21 year old was brutally gang raped in Bihar’s Motihari town. Guns & wooden sticks inserted into her, putting her in a…

Delhi woman goes to the cops

To this date, it remains one of the most harrowing cases of online abuse faced by an Indian woman. Back in 2014, Delhi-based leadership coach Aparna Jain got a rape threat from an anonymous account. The account was suspended and removed from Twitter once it was reported. But the abuse did not end there, through a number of new accounts, the same person started sending far more graphic and rape threats to Aparna. Aparna bravely took matters in her own hands and went to the police to hold her abuser accountable by the court of law.

You may also like: Sona Mohapatra Takes a Stand, Demands Respect for Women from IIT Bombay in Viral Post

Today, she uses her Twitter account to put the spotlight on social issues and champions the cause of women’s right movements.

Finally, a start! Twitter’s latest anti-abuse tools will keep eggs out of your mentions https://t.co/V7KaDyXGEw