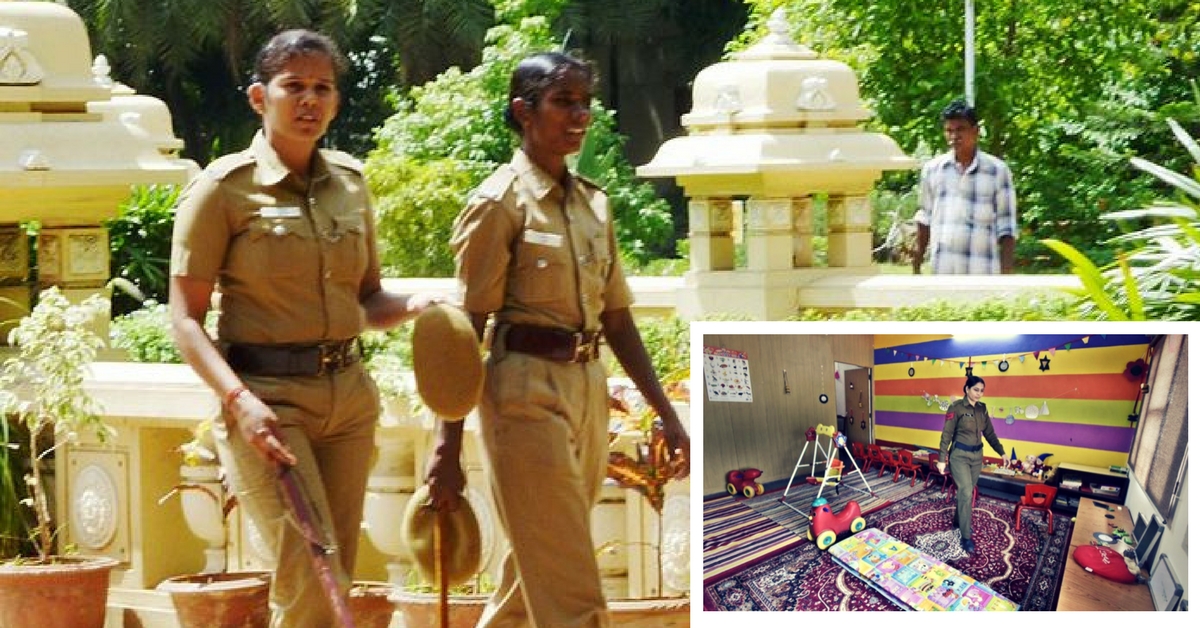 A police station can be a daunting place even for adults, let alone the children who have to visit it for any reason. So, one police station in Gurgaon has decided to dedicate an entire play-area for children in order to make sure the youngest of the visitors are made to feel as comfortable as possible.

The women’s station in Sector 51 like many other stations across India is often witness to unruly fights or unpleasant moments between family members, making it an intimidating atmosphere for children in those households. Hence the station has sectioned off two rooms exclusively to double up as a nursery.

The vibrant area has toys, games, colouring books and even an in-house nanny to care for them!

ACP Dharna Yadav spoke to the Hindustan Times noting that this was initiated to minimise the trauma children go through and make their visit to the police station as pleasant as possible. She said, “Kids often accompany adults to the police station and find the surroundings traumatizing. A number of times, children themselves are the victims and in a traditional police station, they find it difficult to tell us what happened. The play area is meant to provide a friendly environment, which engages them and lets them relax.”

The space has been set up keeping in mind children between the ages of three and 12 and it will be doubling up as a creche for the children of the police officers in the station as well. Apart from the nanny, there will be two trained female constables who will be assigned to the area on a full-time basis.

According to the ACP, nearly 8-10 children tend to come to the station on a daily basis along with their parents generally due to marital strife, and this is a way of easing them away from familial pressures.