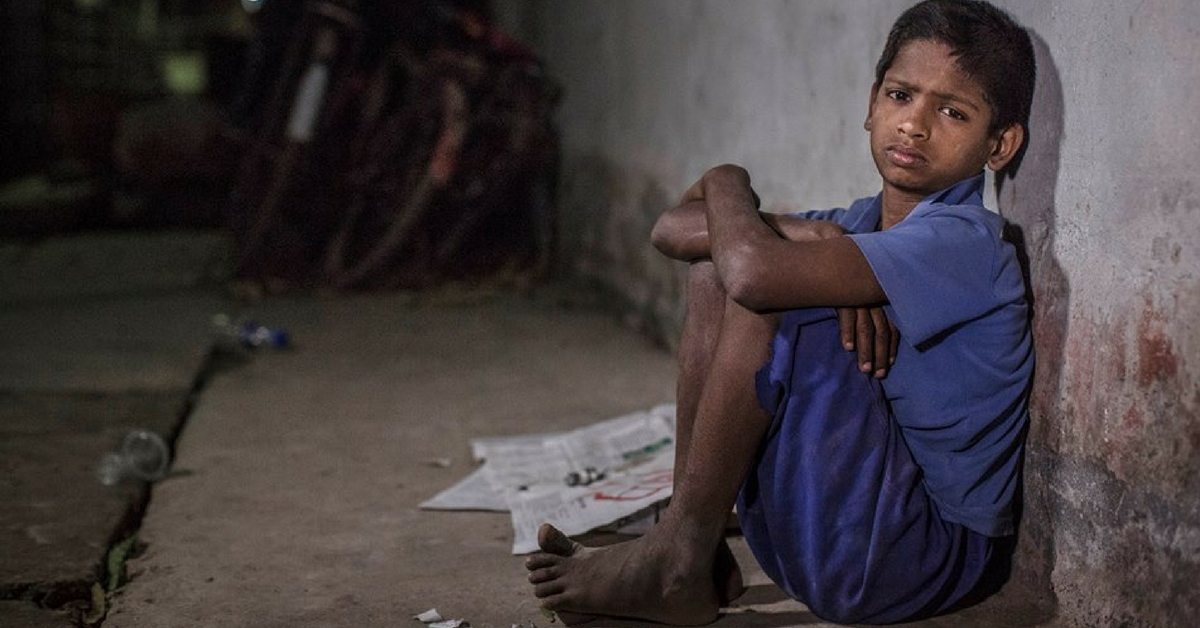 The National Commission for Protection of Child Rights (NCPCR) has collaborated with NGO Save the Children to launch a restoration and rehabilitation scheme for street children. As part of the initiative, around 50,000 street children in New Delhi will receive Aadhaar cards in the next six months.

The procedure has been named Standard Operating Procedure (SOP) for street children, and has been launched first in the Indian capital.

“It is important to understand the legal rights of children and, therefore, this SOP is a dream come true. We have decided to roll out this programme from Delhi,” said NCPCR Chairperson Stuti Kacker, according to a report in Times of India.

Harpal Singh, chief of Save the Children, said: “By 2030, we will be 40 per cent plus in urban world. The reality is that many of the children in our street are far worse off than their rural cousins. In a rural area, because the setting is small, children have an identity because everyone knows them. In an urban setting they are completely anonymous.”

The allocation for Aadhaar cards for Delhi’s street children is a pilot project, which the two organisations hope can be replicated in five states in the next two years.

In addition to Aadhaar cards, the “SOP for Care and Protection of Children in Street Situations” will also assist the children with health insurance, banking and financial sponsorship.

You might also like: These Slum Kids Had Never Been to the Movies. So the Movies Came to Them

The street children are classified in four categories — abandoned or orphaned, missing or runaway child on street, street connected child/community child, and child beggars. Health insurance agents facilitate schemes for children while those above 10 years will be helped with opening a bank account.

Children under six years of age will be offered nutritional aid via Anganwadis, and the organisations are also working to introduce sponsorships to meet their food, health and educations requirements.