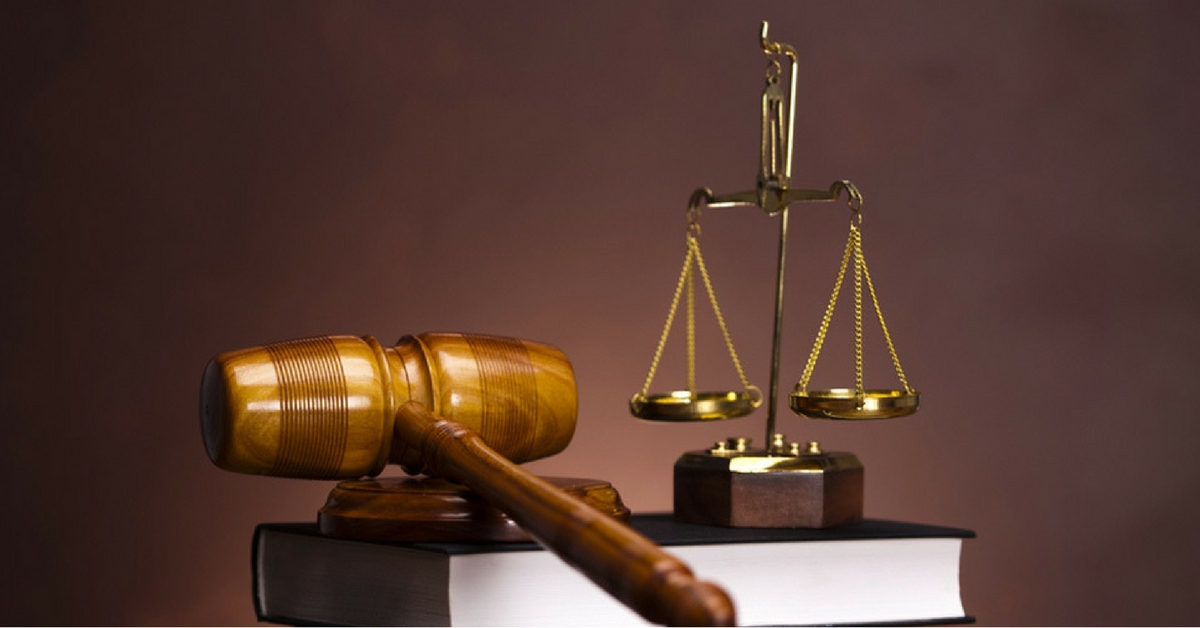 The “right to be forgotten” is an increasingly accepted fundamental right in many Western countries. While India has no privacy laws as such, recent High Court rulings have thrown the topic up for debate again.

Following the petitions filed with them for upholding the right to be forgotten, the Karnataka and Delhi High Courts have passed judgments on the same. This brings to light the issue of a person’s privacy rights, and how old, irrelevant information of a criminalising nature might hinder a person’s future life prospects.

This issue was first addressed in India when a woman moved the Karnataka High Court to get her name removed from an earlier case.

She had earlier filed a complaint against a man, stating that they weren’t married and that the certificate is annulled. Later, they reached a compromise, and the woman withdrew the case.

Afterwards, the woman’s father approached the High Court, pleading to have his daughter’s name removed from the digital records maintained by the High Court, and that it should not be visible in any of the internet search engines.

The High Court order in reply to this petition said, “It should be the endeavour of the Registry to ensure that any internet search made in the public domain ought not to reflect the petitioner’s daughter’s name in the cause-title of the order or in the body of the order in the criminal petition.”

But, it also made it clear that for a certified copy of the order, the name of the petitioner’s daughter would certainly appear in it.

Earlier, in October 2016, an NRI corporate lawyer brought a similar case to the Delhi High Court. He sought to “delink” his name from information regarding a criminal case involving his wife and mother, which he wasn’t a party to.

The lawyer stated that the petition was to seek relief as it would affect his employment opportunities as companies often run a background check on prospective employees on the internet. He stated that his name appears in a court order available on indiakanoon.org, a website that publishes court judgments.

The criminal case being the second result that pops up might give the impression of his involvement in the same.

His petition raised the question “whether data controllers or intermediaries such as Google should delete information that is inadequate, irrelevant, or no longer relevant, if they receive a request for removal of such data”.

The petition stated that he had earlier approached both Google and indiakanoon.org, requesting them to remove the link in question, but when he received no positive response, he approached the Delhi High Court. This case was up for hearing on February 2, 2017.

The case made the Delhi High Court ask the Centre and Google whether the right to privacy included the right to delink from the Internet the irrelevant information.

The petition also referred to an earlier landmark case as an example. This five-year battle involved Spanish national Mario Costeja against Google. He moved the European Court of Justice with his plea. The case spanned across 2009-2014 and became famous as the “Right to be Forgotten case”. It concluded with the court ruling in Costeja’s favour. The ruling stated that users can request search engines to delist certain content on the web.

This could include “inadequate, irrelevant or no longer relevant, or excessive” information.

According to Corporate Lawyers in India, it is still a controversial topic. There is plenty of speculation about what such a law might imply, but the scales are tipping in its favour. Meanwhile, while India might tip towards it, not every nation has responded favourably towards the incorporation of this right. One such example is Japan, which clearly rejects the idea.

For legal advice and assistance, check out Lawyered’s website.