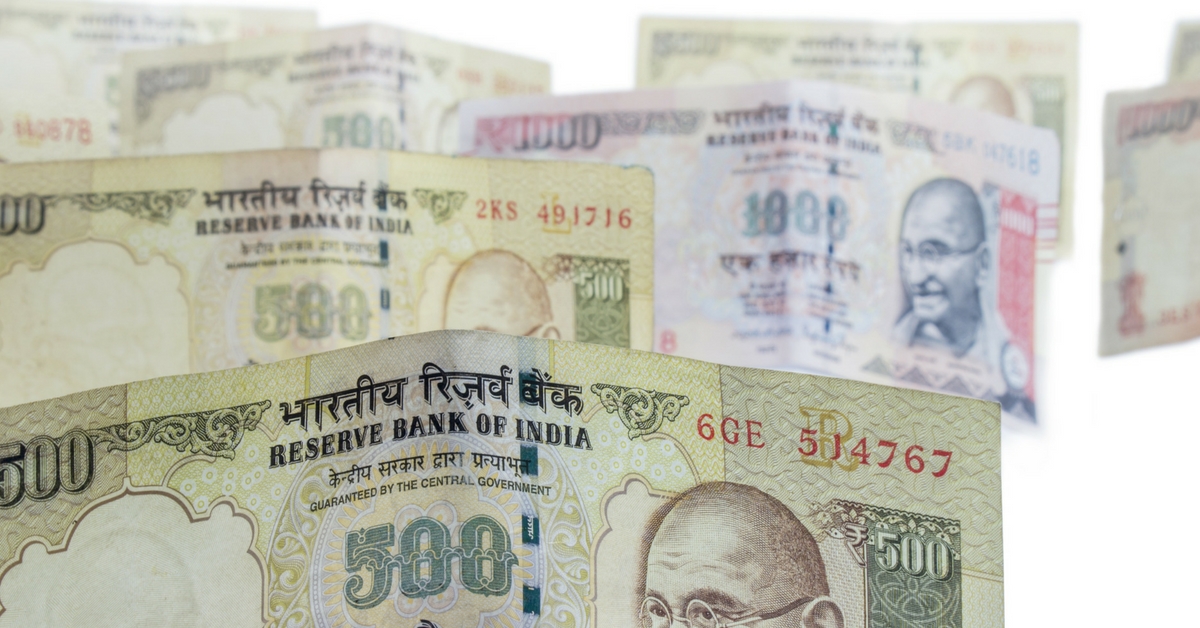 The President of India has approved the promulgation of Specified Bank Notes (Cessation of Liabilities) Ordinance, 2016. People holding more than 10 old notes will now face a penalty of Rs. 10,000, or five times the amount in excess of the allowance. Rakesh Dubbudu from Factly explores more.

The President of India has approved the promulgation of Specified Bank Notes (Cessation of Liabilities) Ordinance, 2016. As per the ordinance, a person holding more than 10 old notes after the grace period will face a penalty of Rs. 10,000, or five times the amount in excess of the allowance. After the notified grace period, the liabilities of the Reserve Bank of India and the guarantee of the Central Government towards the old notes will stand extinguished.

Who all will still be allowed to deposit old notes?

The government has notified a grace period till June 30th, 2017 to deposit the old notes with offices of the Reserve Bank of India (RBI) for citizens of India who are not resident in India. Only the following categories of people will be allowed to deposit old notes with the relevant RBI offices during the grace period:

It has to be noted that the above facility will be subject to the Foreign Exchange Management (Export and Import of Currency) Regulations, 2015. As per these regulations, bringing back such currency into India is restricted to Rs. 25,000 per person. Separate FEMA provisions are applicable to persons in Nepal and Bhutan, which will continue to apply.

At the time of return to India, the number and denominations of the old notes will need to be declared to the Customs authorities at the airports and other entry points. Once the old notes are deposited with the relevant issue office of RBI, the RBI will undertake necessary verification to ascertain if the reasons specified by the citizen are genuine. After that, credit to an equivalent amount will be made to the KYC complaint bank account of the customer. Any person who is aggrieved by the RBI’s refusal to accept the old notes can make a representation to the central board of the RBI within 14 days of the official communication of refusal.

Any false declaration by a citizen will invite a fine of Rs. 50,000, or five times the amount of the face value of the old notes deposited, whichever is higher.

How many old notes can a person hold?

Any person violating the above rules will invite a fine of Rs. 10,000, or five times the amount in excess of the allowance of the old notes, whichever is higher. The rules will also apply to companies and organizations. The Court of a Magistrate of the First Class, or the Court of a Metropolitan Magistrate, can impose a fine for any violation of the provisions in the ordinance.

Read the full text of the Ordinance, and other related material, in the official Gazette of India. For more data-driven stories, visit Factly.