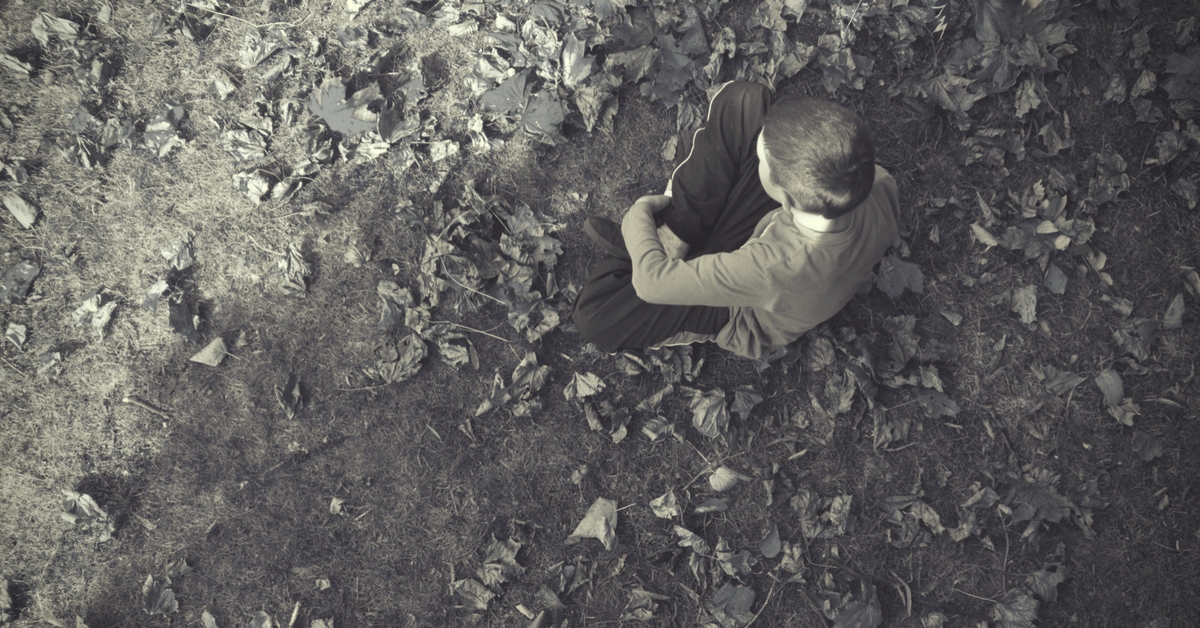 Many people on the Autism Spectrum are unable to communicate using speech and sound the way most other people do. However, this disability does not necessarily have to limit them from communicating their thoughts and emotions.

We live in a world where a premium is placed on those who communicate effectively. Many people on the Autism Spectrum cannot ‘speak’ the way you and I do. So, it’s naturally assumed that they’re defective in some way.

You look at your child engaging in odd movements, seemingly oblivious to the world around him. He doesn’t respond when his name is called or when you try to engage him in a conversation. You think he doesn’t understand much. You assume that he’s low functioning.

Dear friend, I’d like to show you a different perspective.

Philip has autism. He does not speak conventionally, but he has a lot to share with us. Don’t you agree? Speaking or not being able speak is not a deciding factor of the level of functioning. Across the board, people with autism possess depth and wisdom. The question is, can we give them a voice?

Developed by Andrew S. Bondy, PhD, and Lori Frost, M.S., CCC/SLP, PECS involves working with a communication partner who honours the request of the child, who brings a picture to him to exchange for an item. Students start off with words and move to sentences. Advanced phases include sharing experiences and commenting about events. PECS has been used successfully with people of all ages and with varying cognitive and physical difficulties. You can find more details about PECS here.

Sign language is used by the speaking- and hearing-impaired, and is a very potent way of communication. Have you seen two hearing-impaired people communicate using sign language? It’s a beautiful, rich language, tried and tested for years. Students can ask for things that they want, and share experiences also. In many cases, vocal language also emerges with the use of sign language.

About ten years ago, SAI Connections worked extensively with non-vocal students to help them develop sign language skills. Many of them used sign language appropriately, and some of them even became vocal. The biggest advantage of sign language lies in the fact that a person’s hands are always with him. He need not ‘carry’ any additional equipment around.

However, those with more severe fine motor difficulties may find it cumbersome to use sign language. Read more about sign language here.

AAC is an umbrella term that encompasses “the communication methods used to supplement or replace speech or writing for those with impairments in the production or comprehension of spoken or written language.” AAC devices are used frequently in the West, and India is well on its way in that direction too. The AVAZ tablet and app have been hugely successful, with some of our students using it effectively too.

Many tablets – including AVAZ – have voice output. This is encouraging for students, as it reduces their anxiety levels greatly. You can get more information about AVAZ here.

Typing is another effective way of communication. Some people on the autism spectrum pick up typing skills very quickly to share their needs and emotions. Typing is being explored more and more as an effective means of communication for non-verbal children. Carly Fleischmann’s example comes to mind immediately. Watch the video below and be amazed by what this non-vocal girl with autism is accomplishing.

In the past few years, other forms of communication like letter boards and Rapid Prompt Methods (RPM) have come to light. Letter boards are little cardboard or laminated boards that students can carry around. Basically, students spell words out using these boards.

The Rapid Prompt Method has also come into prominence recently. It begins by offering students written word choices and moves into spelling, writing or speaking choices. Detailed information about RPMs is available here. You can also find more information about communication boards here.

The Most Pressing Question

Most parents ask about how and when their children will learn to speak. Sometimes, the ability to communicate with speech may not take off. But that doesn’t mean that we should ignore other avenues that can be explored for enabling communication.

All it takes is a shift in perspective. It’s time to reconsider how we use the words ‘low-functioning’ and ‘non-verbal.’ Today, there is hope for every child on the Autism Spectrum.

For more resources on how to treat children with autism, check out the SAI Connections blog.