In Tiruppur, Tamil Nadu, an old man and his 26-year-old son are making traditional cooking trendy again with their YouTube channel.

A variety of dishes like crab curry, full mutton leg curry and even a dish made with stingrays are cooked on firewood. 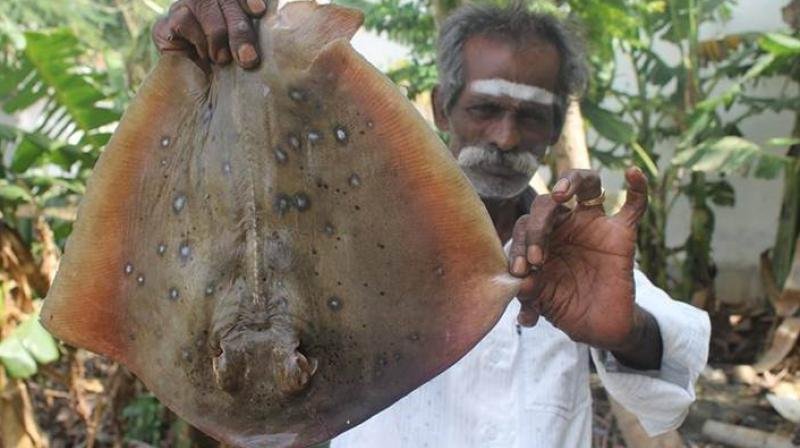 On November 6, they released a video of Armugam cooking 300 hundred eggs in a rustic, outdoor setting. This video, which ends with Armugam relishing the egg curry with rice on a banana leaf, subsequently went viral and managed to clock more than 3.8 million views.

The Village Food Factory channel features 42 videos, which have garnered more than 30 million views since it was launched. The channel was set up by Gopinath, who has a diploma in electronics and communications. He shoots the videos with the assistance of his younger brother Manikandan, who features in the videos, helping his father cook in open fields. 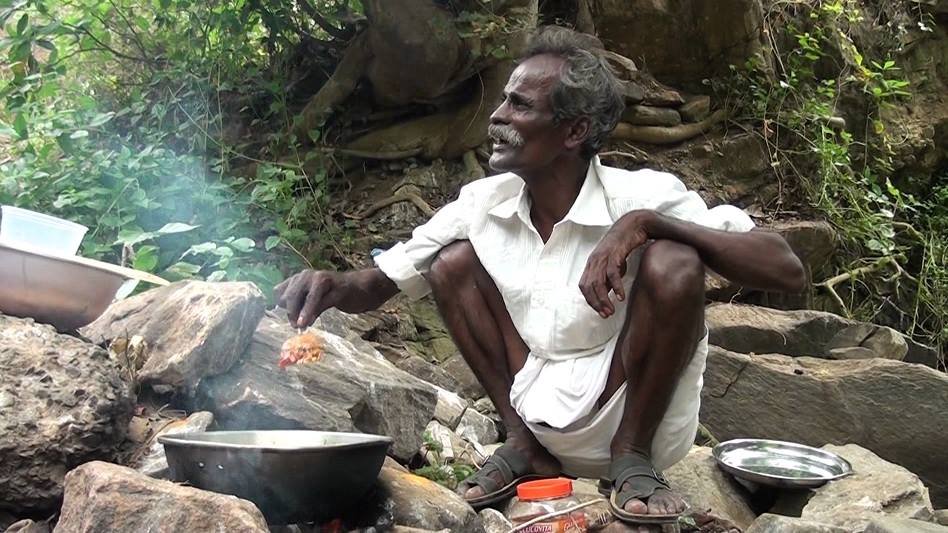 The family has even managed to make the YouTube channel a viable business model; after launching Village Food Factory, they earned more than Rs 6.5 lakh in less than six months. This incomes is derived from Google Adsense, a Google service that displays ads on YouTube channels. Gopinath told The Weekend Leader, “I got my first payment of Rs 8,000. The next month I got Rs 45,000, which went up to Rs 1.05 lakh in the third month. Last month it increased to Rs 3.10 lakh. In the last eight days, I already have Rs 2.13 lakh in my account.”

“My dream of making him (Armugam) famous has been realised by 10 per cent. I wanted to make him famous somehow, because in his family nobody cared about him. My dad’s brothers are all financially well-off. Only our family was struggling.I wanted to show everyone that we too can succeed,” he added.