Remembering Dr. Yellapragada Subbarao, an Indian scientist who revolutionised the field of medicine but was forgotten by the history books.

India is the birthplace of several scientists who have left an incredible mark on the world – from the 6th century mathematician Aryabhatta to Nobel Laureate CV Raman.

These individuals have been honoured for their great achievements, not just with awards but by history books as well. But, Dr. Yellapragada Subbarao, a scientist who revolutionised the field of medicine, somehow seems to have been left out. 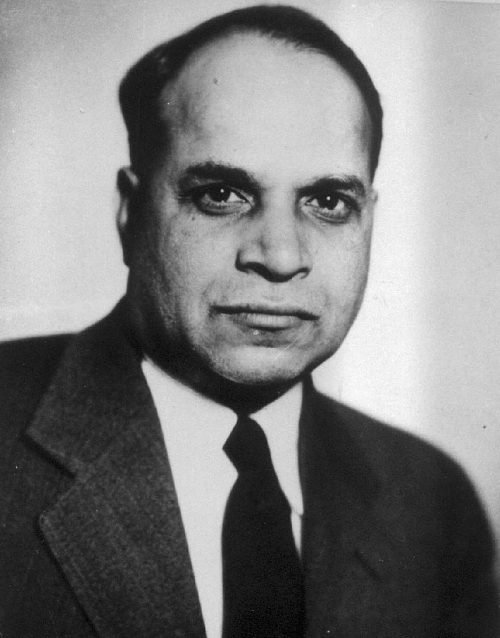 Dr Subbarao was born in Bhimavaram in Andhra Pradesh in the year 1895. During his early life he had to face severe hardships. After completing his matriculation, he managed to get himself enrolled in Madras Medical College. His education there was supported by friends and Kasturi Suryanarayana Murthy, whose daughter he later married.

Although he did well in college, his British professor granted him only a lesser LMS degree instead of a full MBBS. He then became interested in Ayurveda and took up a job as Lecturer in Anatomy at Dr. Lakshmipathi’s Ayurvedic College. His father in law assisted him with finances so he could finally go to study in the US.

He sailed for the US on October 26, 1922, and took admission in the Harvard School of Tropical Medicine. After completing his studies, he joined Harvard as a Junior Faculty member. He left the this job in 1940 and took up a position with Lederle Laboratories.

His first tryst with success came with the discovery of the Fiske-Subbarao method, which helped estimate the amount of phosphorous in body fluids and tissues.

This discovery was followed by a long chain of achievements, including the discovery of the ATP molecule (which gives energy to our body), and Aureomycin, a first of its kind antibiotic that was stronger than both penicillin and streptomycin; it helped save millions of lives around the world. He also helped develop Methotrexate, one of the first chemotherapy agents that is still used widely. Humans were not the only ones to benefit from his research; Hetrazen, a drug used to treat fibrosis in animals, was introduced by him too. He also spearheaded US medical research during World War II.

Despite such an amazing track record, Subbarao was relatively hidden from the media eye. He didn’t win the Nobel Prize or even an equivalent, and often took the backseat in terms of recognition. Often, when he his research was being published in front of an audience, he would have to be pushed by his colleagues to go on stage and take a bow.

Subbarao succumbed to cardiac arrest on the August 9, 1948. He was just 53 years of age.