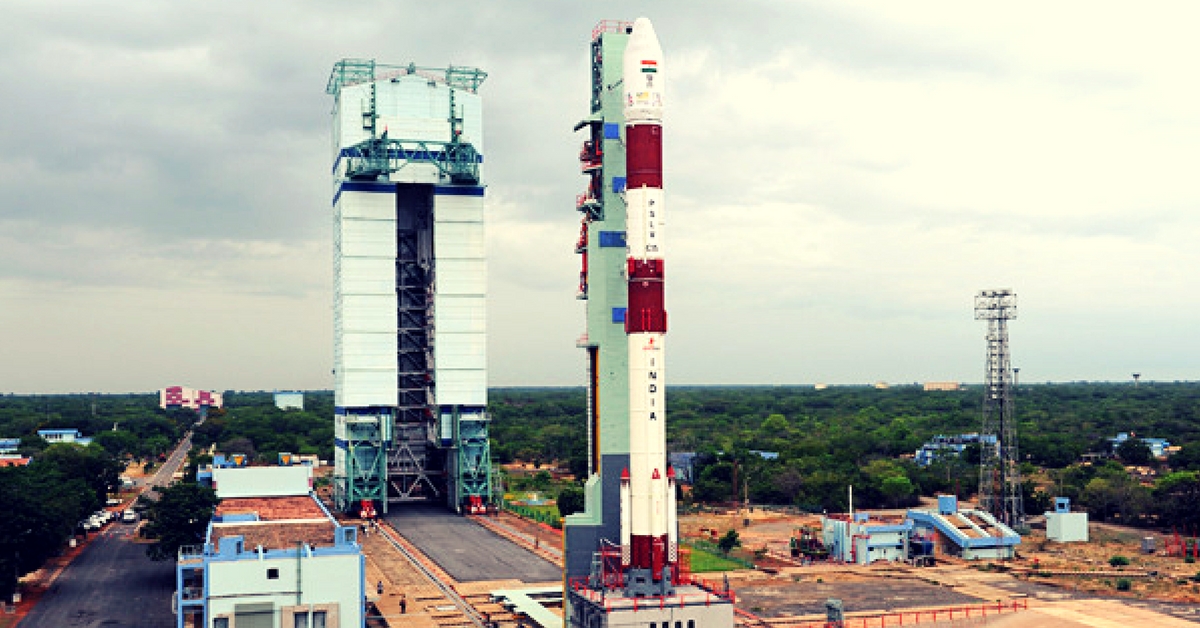 Recently, it was revealed, half a dozen satellites developed by the Indian Space Research Organisation were used to obtain ground information for the surgical strike carried out by Indian soldiers on terrorist camps in Pakistan-Occupied Kashmir.

The Cartosat 2 C satellite was launched on June 22nd by ISRO in Ahmedabad. According to PTI reports, the satellite can count the number of cars in a parking lot from a distance of 562 km.

The satellite circles around Earth in 90 minutes and can produce images with a striking resolution of 0.65 metres. Compared to this, Pakistan does not have an impressive space program and China’s best satellites also do not have such a good resolution.

Kiran Kumar, chairman of ISRO, told PTI, “The Cartosat 2 series has a unique capability of capturing a 1-minute video, which despite its enormous speed of 37 km a second, is able to focus at a single point for a minute.”

A surgical strike is distinct from other ways of attacking an enemy because the mission should be completed  with minimal collateral damage and casualties. In such cases, it is essential that the army receive highly detailed intelligence information. The Cartosat series is designed to provide such accurate information.

While such satellites are important during violent conflicts for providing Area of Interest (AoI) based information to the armed forces, they also find use in urban planning and spotting nefarious activities such as illegal mining.

ISRO has more than 17,000 people working on products to improve the lives of Indians and protect the borders of our country. Its products are sold to many user agencies. The former chairman of ISRO, K Kasturirangan, said, “The space agency has a formidable suit of technologies and all are suitably deployed with each user agency utilising the assets to their best advantage.”

Apart from the Cartosat satellite, a 2000 kg satellite called GSAT-6 is used by the Indian Armed Forces. The GSAT- 6 is capable of streaming videos in both directions.

This satellite was developed last year  for defence surveillance, network-centric warfare and navigation. If a soldier mounts a camera on his helmet, he can use a hand-held device, which is linked to the GSAT-6, to relay images/ information even while engaged in combat. According to reports, similar technology was used by the US to monitor live feed of Operation Geronimo, in which Osama Bin Laden was assassinated.

Know more about the satellites, here.