VIDEO: Samuel Stokes- The American Who Fought For Indian Independence 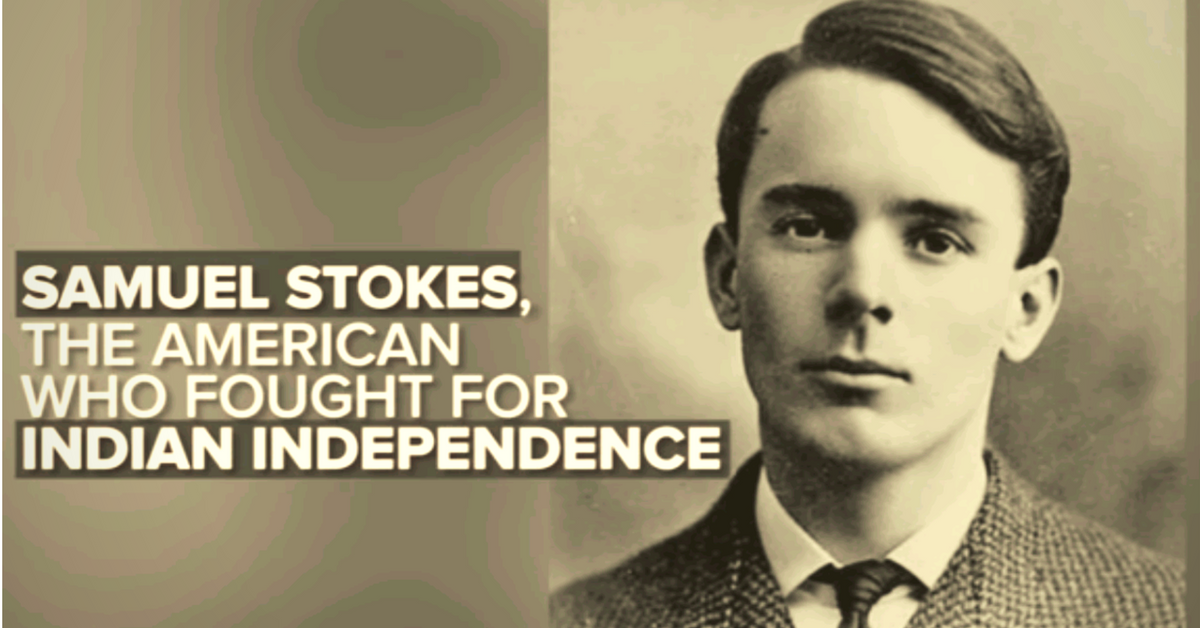 Samuel Stokes is believed to be the only American to have been imprisoned by the British during the struggle for India's independence.

Satyananda Stokes or Samuel Stokes Jr came to India in 1904 and fell in love with the country. He was drawn to the ascetic life of simplicity that he found in Himachal Pradesh. His strong sense of social justice, led him to actively participate in the freedom struggle of 1947.

Watch the video to know more: