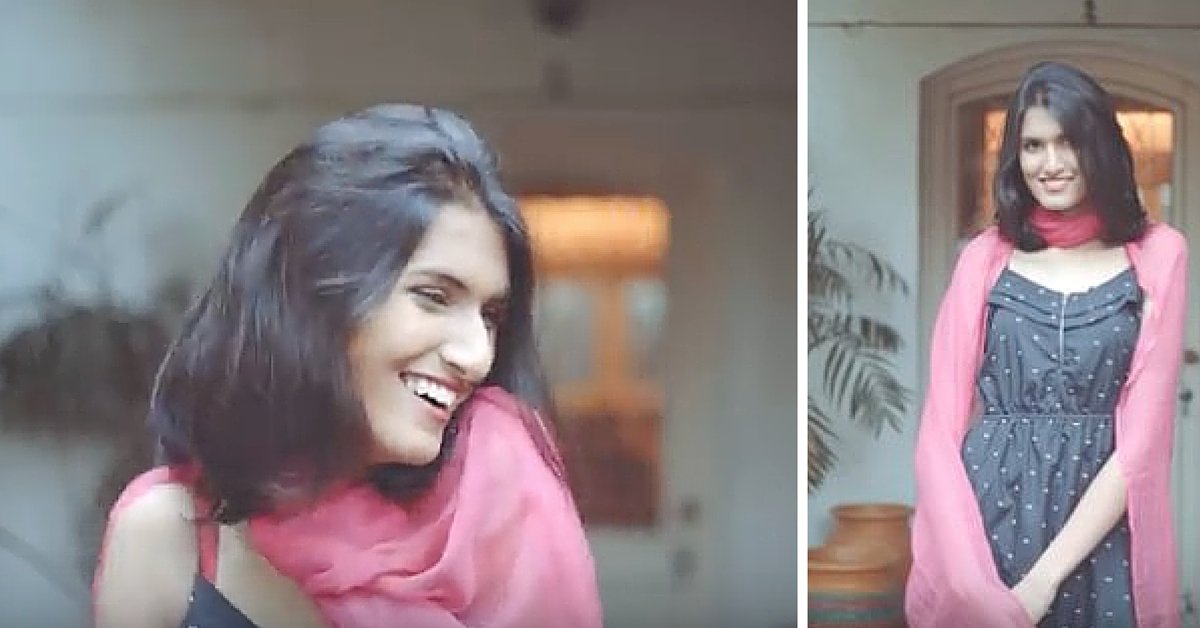 It is not often that a person as young as 17 has the force of conviction to make a bold statement about his/her identity. This is the reason why Naina, India's youngest transgender to come out in the open, deserves applause for her courage.

It is not often that a person as young as 17 has the force of conviction to make a bold statement about his/her identity. This is the reason why Naina, India’s youngest transgender to come out in the open, deserves applause for her courage.

In 2015, a young student from Vasant Valley School in New Delhi, went up to the stage during school assembly and bravely declared her sexual identity to the gathered teachers and students. Having grown up as a boy named Krishna, this teenager had always liked dressing up in women’s clothes, hanging out with girls at family functions, and discussing makeup. Coming out to the world wasn’t easy. She battled suicidal tendencies and depression and even considered ending her life by swallowing a bottle of sleeping pills.

But, with the support of close friends and family, especially her mother Mishi, this spunky teenager decided it was time to let the world really get to know her.

“While there will be those ten odd people who will ask me these random questions and tell me that being transgender is unnatural, I just go and talk to my friends who really just love me…I have a lot of support. The do not treat me differently, they treat me the same. They treat me just like any other girl which is what I love,” she said in an interview with Breaking Barriers, uploaded on YouTube.

Naina loves wearing dresses and sarees, going shopping and taking selfies just like an average teenage girl. But she is also aware of the problems transgenders face and is not afraid to take up their cause. One issue particularly close to her heart is the lack of public toilets for transgenders who are often not allowed into either male or female washrooms.

Watch young Naina speak of her journey, her likes and dislikes and the challenges of creating a conversation around transgender issues in this engrossing video: