Tracing the journey of the Mukkuvar Community and offering a glimpse into the fascinating history of the Ravanahatha, one of the earliest violins in history.

In March 2015, Netherlands-based author Patrick Jered released a book titled, ‘Finding the Demon’s Fiddle.’ The book was based on an ancient Indian musical instrument, one that is now largely forgotten. Called the Ravanahatha, it is a stringed instrument that is believed to be an early precursor to the violin.

The Ravanahatha (also known as ravanhatta, rawanhattha, ravanastron or ravana hasta veena), is believed to have originated in Sri Lanka during the time of the Hela civilization. The Asura king Ravan, the antagonist of the revered Indian epic, Ramayana is believed to have created it. The king was a staunch devotee of Shiva and he is said to have expressed his devotion through music. The Ravanahatha was his instrument of choice, hence the name, which literally translates to, ‘Ravan’s Hand.’

The instrument is made up of a bowl-shaped resonator fashioned from a cut coconut shell that is covered with goat hide. A long bamboo body, the Dandi, is attached to the bowl. The principal strings are made of steel and horsehair. 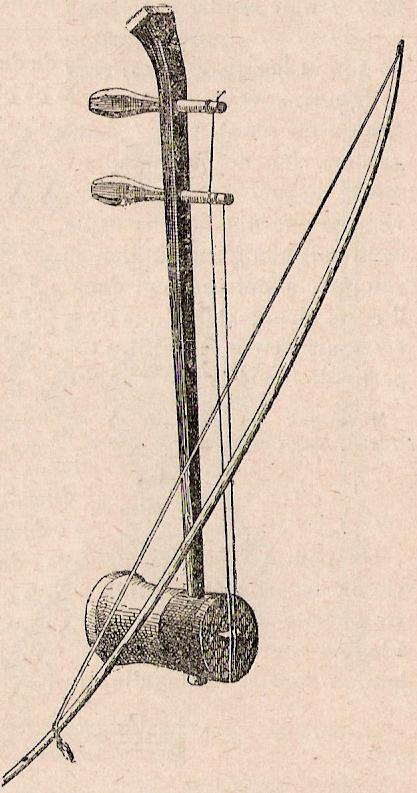 Legend has it that, after the war ended, Hanuman picked up the Ravanahatha and brought it to North India. The musical instrument enjoyed patronage from kingdoms in Rajasthan and Gujarat and is believed to have been the first instrument that the princes of these western states learned.

The Nath Bavas, a community in India, are the only ones who continue to play this instrument today. They believe that the instrument was given to their community by Ravan himself.

In the ninth century, the Ravanahatha traveller from western India to the Middle East and Europe with traders.

It was dubbed the ‘Ravanstrom,’ and its discovery is believed to have laid the basis for the developed of the violin and the viola as we know them today. This gives the Ravanahatha the unique distinction of being the earliest ancestor of the violin. It is the first instrument of its kind that,rather than plucking at the strings, was played using a bow.

In recent times, the Ravanahatha has made a resurgence, of sorts. The Sri Lankan composer, Dinesh Subhasinghe, has used the ancient instrument in his compositions; author Michael Ondaatje has also referred to Ravana’s fiddle as history’s first violin in his Booker Prize winning novel, ‘The English Patient.’

The Ravanahatha is a wonderful example of how migration can enrich world culture and how different forces can come together to make an indelible contribution to world music.

From the Ravanahatha, we travel all the way to Kanyakumari, Tamil Nadu for our second Sri Lankan connection: the Mukkuvar community.

Kanyakumari, also known as Cape Comorin, occupies a unique part in India, as the southernmost tip of the South Asian nation. The town where the Arabian Sea, the Indian Ocean and the Bay of Bengal unite, is home to an intriguing mix of culture, spirituality and history.

With their strong ties to the pearl of the Indian Ocean, Sri Lanka, the Mukkuvar Community form a distinct part of Kanyakumari’s unique culture.

The Mukkuvar or Mukkuva community is a social group in India. The fishermen’s community is found in Tamil Nadu, Kerala and Lakshadweep (where they are known as Melacherries), and in Sri Lanka as well.

The name ‘Mukkuvar’ has two meanings. One refers to those who dive into the water: ‘muk‘ or ‘mung‘; the other, refers to the name given to the people who live at the very edge, or ‘Mukku‘ of the land mass.

Both names point to the identity of the community as deep sea fishermen who live at the southernmost corner of the land. 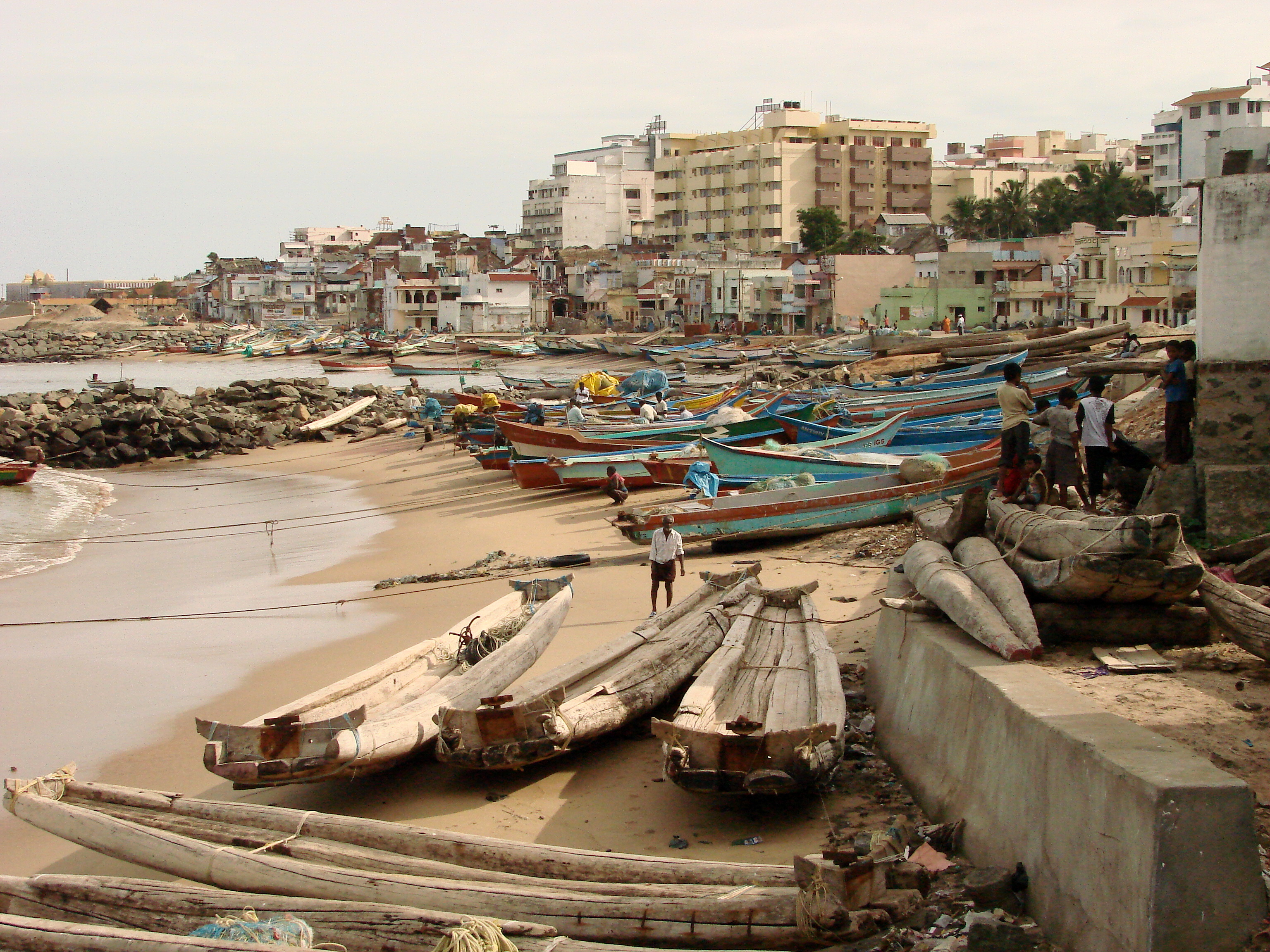 While those that have settled in Sri Lanka have flourished, those in India lead a nondescript, and mostly poverty stricken, life.

Dependent on the vagaries of the environment, the Mukkuvar community in India are often forced to lead a hand-to-mouth existence and have limited access to quality education.They lead harsh and impoverished lives.

However, all is not as bleak as it looks. Women in this community wield tremendous power and are at the forefront of community transformation; an unusual occurrence as per the standards of Indian society.

In Sri Lanka, the Mukkuvar occupy a position of prime importance by virtue of having control of large swathes of land in the western and eastern belts of the country. The community obtained these lands in Sri Lanka through military raiding parties recorded in history as the ‘Mukkara Hatana’ or the ‘Fight of the Mukkaru.’

The community calls Eastern Sri Lanka, the land of singing fish. They also believe that they were sent by an India king called Pandia. Today, centuries later, they continue to follow the laws and legal practices as decreed by this King; these are known as the ‘Mukkuva Laws.’

As can be imagined, the Tsunami of 2004 adversely impacted the Mukkuvar community, both in India and in Sri Lanka; many NGOs also reported instances of discrimination against the communities in rehabilitation projects.

The Mukkuvar due to their poverty and meagre education, live at the very fringes of Indian society, yet their ancient history connects them to the larger fabric of the dynamic South Asian kaleidoscope.

100 Years Ago, Punjabi Wrestler Invented a Barfi That is Now Loved Across the World

A Hero to Bhagat Singh, This Punjabi Sacrificed His Life for India’s Freedom At 19