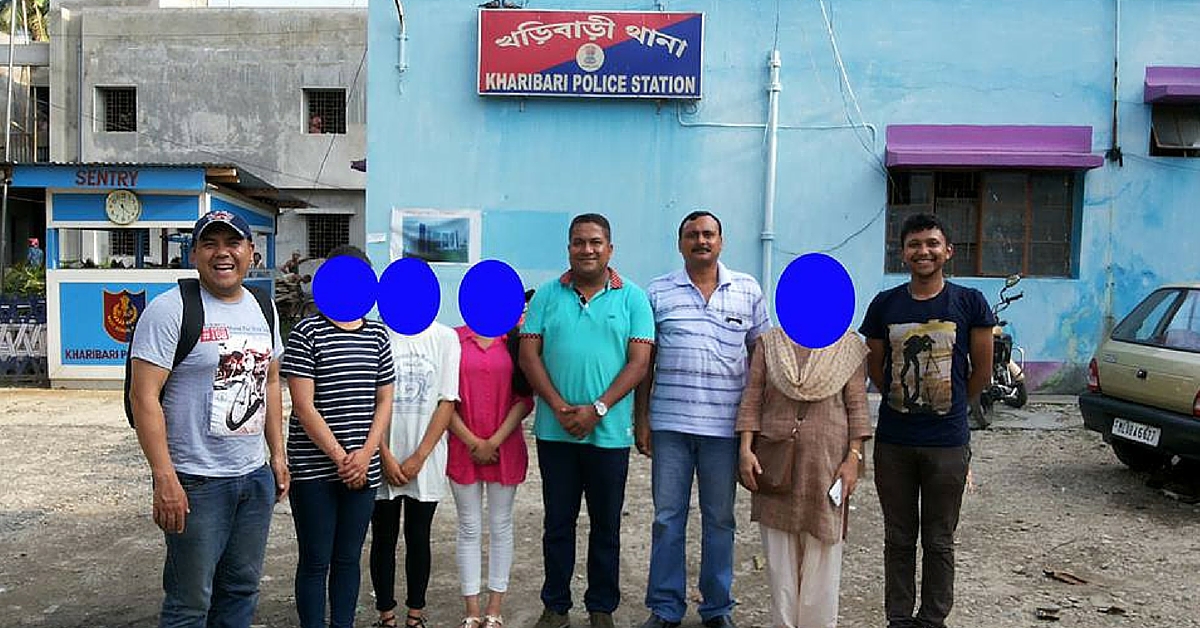 On June 9, a group of four schoolchildren from Darjeeling helped in the arrest of the kingpin and four traffickers involved in an international sex racket.

The students, who are also members of the Students Against Trafficking Club (SATC), helped uncover this racket with the help of Mankind in Action for Rural Growth (MARG), a Darjeeling based NGO.

The alleged kingpin, identified as Gagan Verma, is a resident of DLF Phase 2, Gurgaon (now Gurugram) and he used to forge documents to traffic girls and then force them into the flesh trade.

While Verma was arrested from his residence by the Darjeeling police along with Haryana police, his aide Sunni Tamang was arrested at the Nepal-Bengal border while he was slipping away from the police.

“We are bringing Verma to the Darjeeling district. He will be produced at the additional chief justice court in Siliguri,” Deo Gazmer, officer-in-charge of Khoribari police station, told Hindustan Times.

The operation began after the NGO came to know about a missing 15-year-old girl from Nepal. The SATC members, who belong to a school that is located in a remote part of the district bordering Nepal, traced the girl on a social network and started chatting with her.

They further told her they were in need of jobs. The girl then introduced them to one of her friends, who offered the students a salary of Rs 15,000 each for dancing in bars and entertaining guests.

The members were asked to send their passport size photographs and, in the matter of 20 minutes, their forged Aadhar cards and appointment letters were mailed back to them.

“The students then laid a trap, stating that they would run away from their homes for Delhi. They requested the person in Delhi to send someone to meet them in Panitanki on the Indo-Nepal border, located in the plains of the Darjeeling district,” added Chettri.

On June 8, Ugen Tshering Bhutia and Srijana Rai, who arrived at Panitanki to receive the members, were also arrested. In another operation, on June 9, Pranita Mukhia, the girl from the kingpin’s group who had boarded the Rajdhani Express to pick up the SATC members from New Jalpaiguri Railway Station, was also arrested.

The NGO and Darjeeling police thanked the members who are from Classes 8, 9 and 10 for their intervention and applauded their courage.