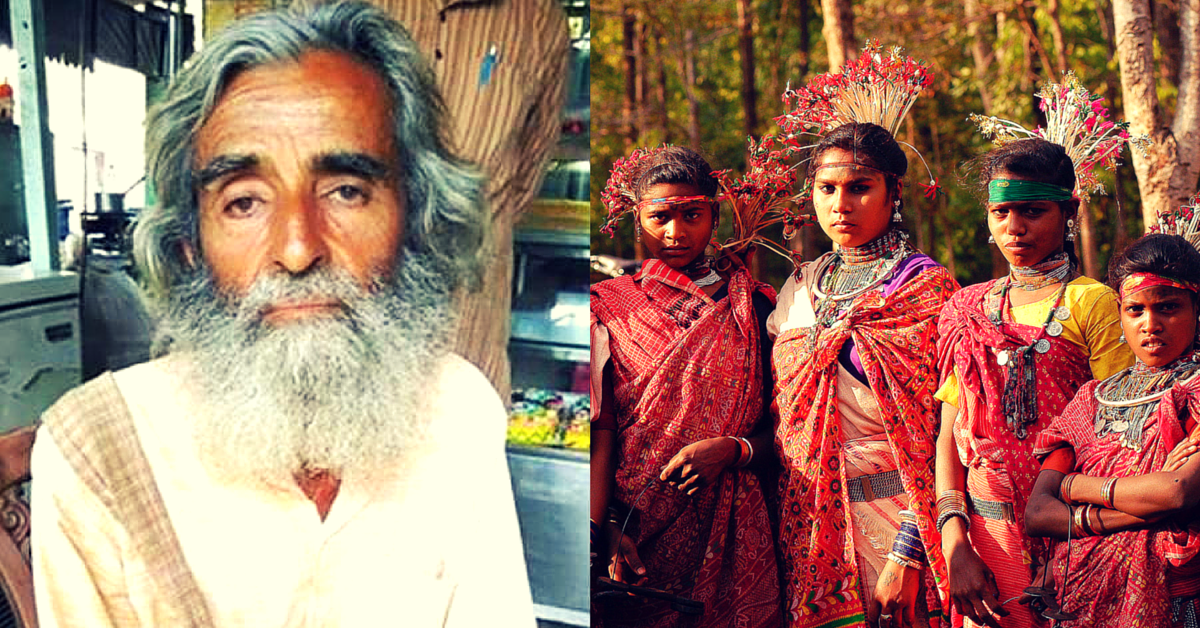 Former IIT Delhi professor Alok Sagar has been working selflessly for the betterment of tribals in the Betul and Hoshangabad areas of Madhya Pradesh.

If you happen to be in the densely vegetated area of Betul and Hoshangabad in Madhya Pradesh, you are likely to stumble upon an unassuming old man with a scraggly white beard, quietly making his way through the wilderness on his cycle.

He goes by the name Alok Sagar and was once a resident of New Delhi. For the last 34 years however, this man has been working untiringly for the betterment of tribals in Madhya Pradesh.

Sagar has singlehandedly planted more than 50,000 trees in Betul district. The eco-conscious citizen also spreads his message of a greener world by collecting and distributing seeds among tribals, at a reasonable rate. His work with the Shramik Adiwasi Sangathan has also seen him take on the role of an activist who works towards securing the rights of tribals in the area.

Yet, what makes his selfless efforts more noteworthy is the fact that Sagar left a lucrative career as an IIT Delhi professor to serve the people.

Sagar is an alumnus of IIT Delhi himself, with a Bachelor in Electrical Engineering as well as a Masters from the reputed institute. He then went on to pursue his PhD at Houston University in Texas, US.

Upon returning to India, Sagar joined his alma mater as a professor and even went on to teach current RBI Governor, Raghuram Rajan.

By 1982 however, Sagar felt that he could contribute more to the development of the country by working with people on the ground. He resigned from his well-paying job and took off towards Betul and Hoshangabad.

For 34 years, his neighbours and the tribals he worked with had been completely in the dark about Sagar’s past as a renowned academic at a prestigious institution. It was only during the assembly elections in the district when, unable to verify his background, the Betul district administration asked him to leave. This was when Sagar revealed his true identity.

Anurag Modi, who works with Sagar, told The Hindustan Times, “Unlike the baseless fight over degrees of politicians, Sagar has set an example of being a true social worker.”

“In India, people are facing so many problems, but people are busy proving their intelligence by showing their degrees rather than serving people,” Sagar added.

True social work, they say, is done quietly and away from the spotlight. Sagar is the epitome of this sentiment.