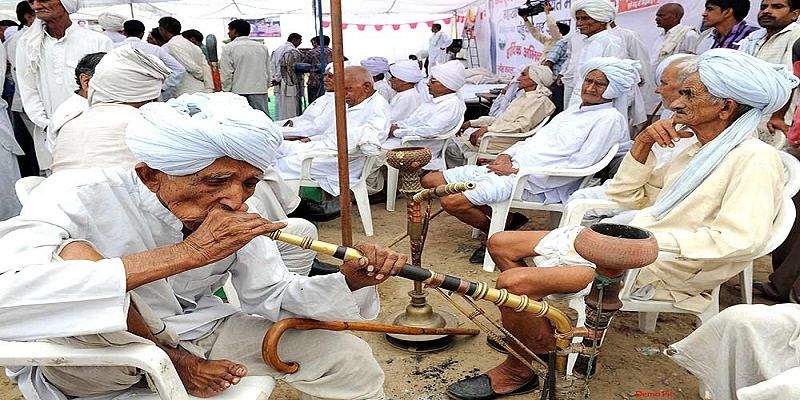 Maharashtra has become the first state in the country to ban village councils from imposing social boycotts.

In the majority of cases, it is women and people from lower classes that are subjected to such judgements. In order to protect them, the state passed a law against social boycotts, a decade old practice of village councils or khap panchayats.

Social boycott is nothing but a practice of excluding an individual or a group of individuals from the society, friendship, conversation, privileges.

In the past, under village council orders, individuals and families have been banished from the community, and denied access to temples, wells, markets and celebrations. Also in some cases, panchayats have even branded women as witches, and ordered gang rapes or killings as punishment.

The khap panchayats are also known as kangaroo courts and, in 2011, they were termed as entirely illegal by the Supreme Court.

The new law by the Devendra Fadnavis led Maharashtra Government declares social boycotts as a punishable offence, with up to seven years in prison and a fine of up to Rs. 5 lakhs.

“The Act was required against the backdrop of atrocities inflicted on people in the name of tradition, caste and community,” said Maharashtra Chief Minister Devendra Fadnavis to the Huffington Post.

“It is necessary to prohibit social boycotts as a matter of social reform in the interest of public welfare,” he further added.

Maharashtra has been home to several change makers like B R Ambedkar and Mahatma Phule who fought all their life against social discrimination and for equality.

The state in 2013, also became the first state to pass an act against the practices related to black magic, human sacrifices, use of magic remedies to cure ailments and other such acts which exploit people’s superstitions.

After the anti-superstition law, the law against social boycotts is another big step taken by the Maharashtra government to end the outdated customs.