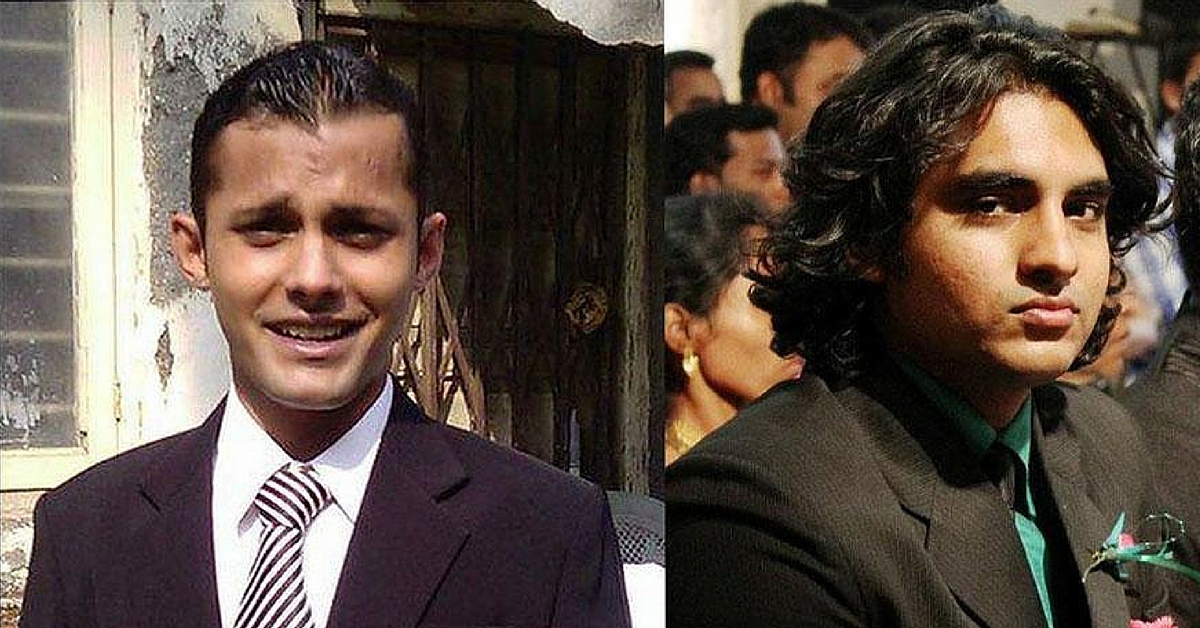 On the 5th of May, the nation heaved a collective sigh of relief as a special women’s court in Mumbai sentenced the four accused in the Keenan-Reuben case to life imprisonment till death.

The verdict comes after a hard-fought legal battle and will provide the victims’ families with some much needed closure.

It also honours the brave actions of 24 year-old Keenan Santos and 29 year-old Reuben Fernandez, who lost their lives standing up to molesters in October, 2011.

After the verdict, Special Public Prosecutor Ujjwal Nikam told The Indian Express: “Two young boys lost their lives to a heinous crime committed by these four men. The two boys were only protecting their women friends from men who were treating them as their private property. It is not a case that fits into the rarest of rare category, but the accused should be sentenced to life imprisonment.”

The case dates back to the 20th of October, 2011, when Keenan and Reuben, along with five of their friends, made their way to a restaurant in Andheri, Mumbai. As the group left the restaurant at 10:30 pm, the four accused starting harassing the women in the group, making crude remarks and going so far as to molest one of the women. Keenan stepped up and confronted the men, asking them to leave the women alone.

The four accused retreated, only to return ten minutes later with knives. They then viciously attacked Keenan and Reuben. Keenan succumbed to his injuries the same night, while Reuben passed away a week later.

The verdict is reassuring as it not only honours the actions of the brave young men, but also brings their killers to justice.