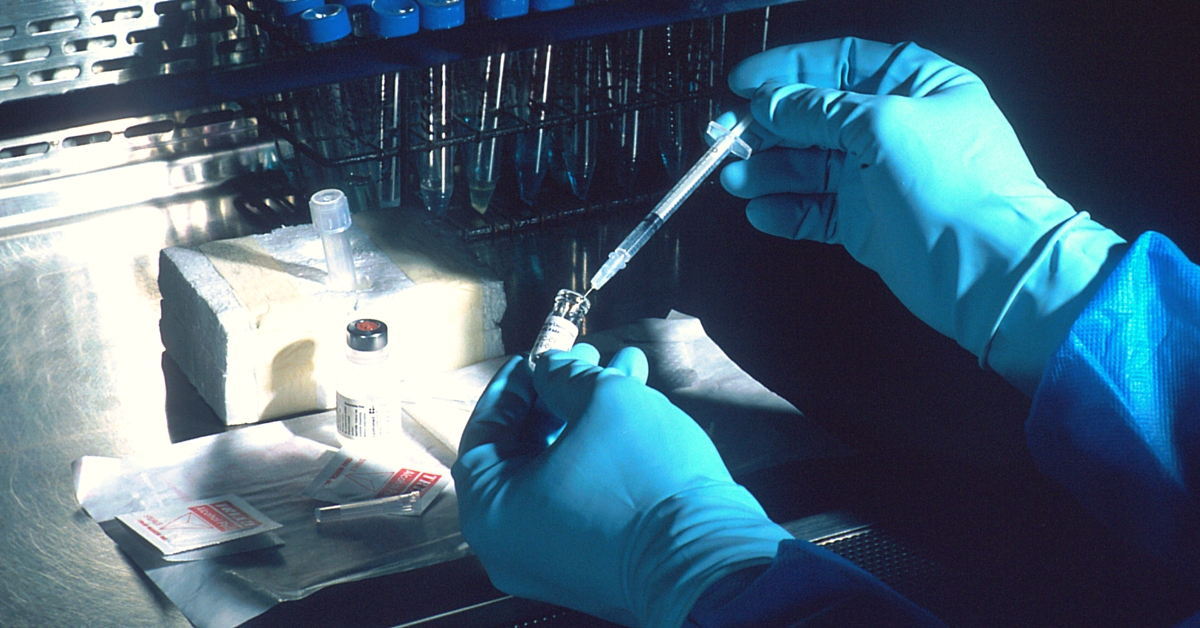 In a move that could significantly reduce child mortality, India launched a vaccination campaign on March 26 to save children from diarrhea. The vaccine, Rotavac, has been proved to be highly effective. What’s more, since the vaccine is produced in India, it becomes a lot more affordable.

In India, about 9,00,000 children are admitted to hospitals every year, suffering from a severe form of diarrhea. Out of that, between 80,000 and 1,25,000 children die from it, annually. The deaths are most common in children aged under five.

These deaths can now be prevented with the indigenously produced vaccine. While two vaccines already exist in India that could fight the disease, it is inaccessible to most low income groups because of its high price. Rotateq is produced by Swiss pharmaceutical company Merck, while British corp GlaxoSmithKline manufactures Rotarix. The full immunisation course would cost around Rs 2000.

But the India-based Rotavac produced by Bharat Biotech, based in Hyderabad, costs only Rs 60 per dose.

The vaccination campaign starts off in four states, Haryana, Himachal Pradesh, Orissa and Andhra Pradesh. It will be launched in other states of the country in its next phase. Infants between six and 10 weeks old will be given the vaccine.

After successful trials that lasted about a decade, the vaccine Rotavac was proved to be successful. It reduced severe rotavirus diarrhea by more than half, about 56%. The study published in The Lancet also added that the protection continues into the second year after dosage too.

Calling it a milestone achievement, health minister JP Nadda said, “Adding this life-saving vaccine to our immunisation programme will not only improve the health of our children but also reduce hospitalisation and other conditions associated with diarrhea due to Rotavirus such as malnutrition, delayed physical and mental development among children. Reduced hospitalisation lower the economic burden on the family and the health cost burden on the country.”

India’s Universal Immunisation Programme (UIP), through which Rotavac was introduced, also includes vaccines against polio, measles rubella and Japanese encephalitis. The UIP aims to provide free vaccines to around 27 million children to fight against 12 fatal diseases.