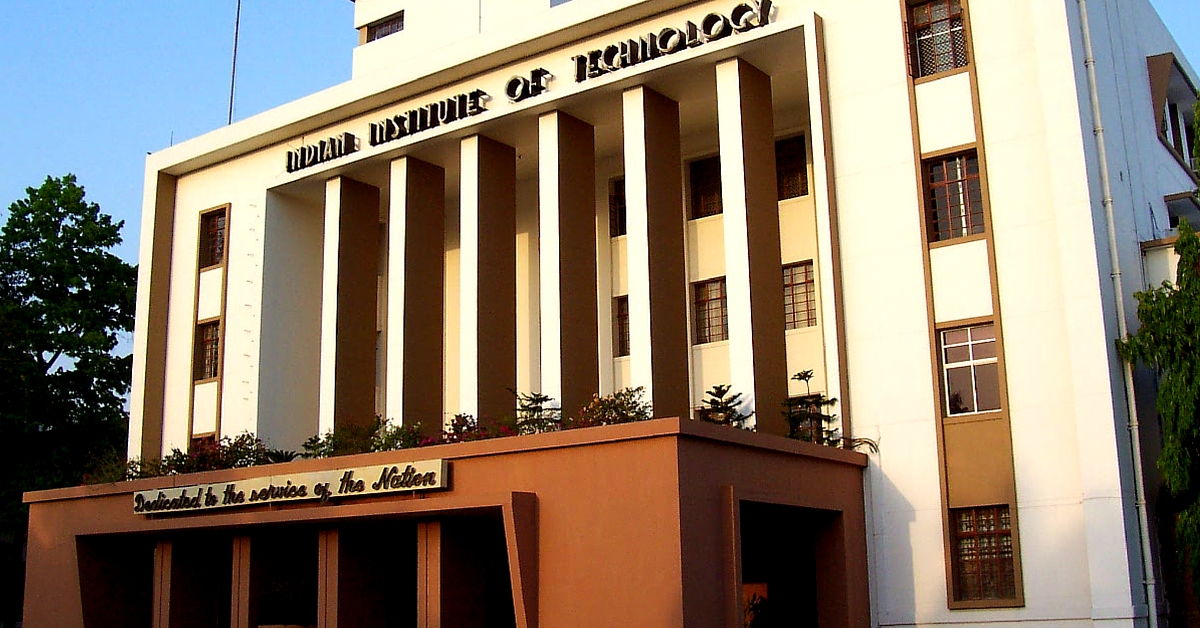 Now, IIT aspirants can get their coaching for JEE for free online. A portal called IITPAL (IIT Professor Assisted Learning) will provide free online lessons soon. It would serve as an interactive platform where lecture videos and questions papers are available. The subjects include physics, chemistry, and mathematics. Apart from this, assignments and queries can be exchanged between student and professor.

Question papers from the last 50 years of JEE will be uploaded, along with solutions.

The government proposal was accepted by the IIT management, which has begun working on a Massive Open Online Course (MOOC) model for the portal.

Former IIT Bombay director, Ashok Mishra, will lead the development team. There are also talks of developing a mobile app so that students can watch lecture videos on the move.

Coaching classes for JEE and other entrance exams have attained as much importance in a student’s life as school. In recent years, there has been a debate to get rid of the ‘coaching class culture’ in India, so as to inspire original thinking and aptitude among aspirants.

Last year, studies from IIT revealed that almost 50% of the accepted entrants to IIT had not gone for coaching classes. It reassured the belief that coaching classes aren’t the only way a student who has potential can get admission into IIT.

On Thursday, March 17, the IIT pushed forward three recommendations. One was to increase the annual fee by three times, from the current Rs 90,000. The proposal is yet to be approved by HRD minister Smriti Irani. Apart from this, the IIT is set to conduct its entrance tests in eight more countries so as to increase intake of students from abroad. Thirdly, the IIT JEE (Advanced) would also include an aptitude test. The third recommendation would be set to practice next year onward.