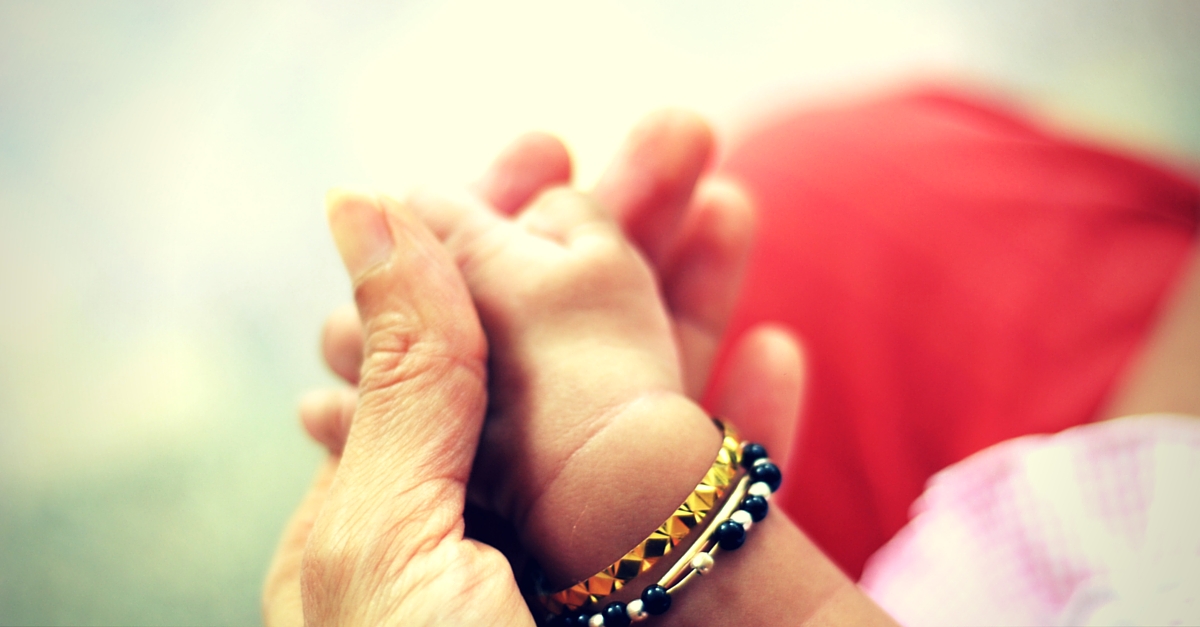 The intention to lift the ban on sex determination in order to check the falling child sex ratio has kicked up quite a controversy in India.

The Union Women and Child Development (WCD) Minister Maneka Gandhi’s intention to lift the ban on sex determination in order to curb sex-selective abortions in India misses the woods for the trees.

The law to ban sex determination/sex selection – the Pre-conception and Prenatal Diagnostic Techniques (Prohibition of Sex Selection) Act 1994 – was created to counter the misuse of reproductive technologies for elimination of female foetuses.

One of the most progressive elements of this law is that it keeps a clear distinction between the right to abortion and sex-selective abortion, thereby upholding reproductive rights of women.

The unfortunate reality is that the law has not been enforced properly.

At the same time, in regions where it did get enforced, such as in Punjab, which had the dubious distinction of having the worst child sex ratios in 2001, there has been a positive turnaround in terms of numbers in 2011.

From 795 girls per 1000 boys in the 0-6 age group in the 2001 Census, the child sex ratio in the state has increased to 846 girls per 1000 boys as per the 2011 Census. In fact, the Union government’s holistic programme of Beti Bachao Beti Padhao has a huge component dedicated to the strict implementation of the PCPNDT Act.

So, what are the factors that are pushing the Ministry to even consider withdrawing the ban?

First, due to the pressures on unethical and illegal medical practitioners for accountability and transparency, there is a reaction and counter move by the radiologists, ultrasonologists, and various other vested interests to influence the Ministry.

Another reason is the Prime Minister’s urgent call to provide immediate and quick results on the issue of a skewed child sex ratio.

Since the higher echelons of the government have fraternal bonding with the powerful business interests as well as the doctors’ lobbies, they have discovered their magic silver bullet to deal with the problem at hand – the close monitoring of the pregnancies of women, after compulsory sex determination.

Never mind that it is a travesty of gender justice that the women have to be criminalised and their privacy, bodily integrity, and dignity is completely set at naught.

The limited right to abortion that we have in India will be seriously compromised by this. And, as for the Minister’s fear that the prisons have no place for erring doctors, it will be assuaged by the fact that it will be women who will fill up the prisons now.

More than anything else, the proposed compulsory sex determination will multiply the risk of violence against women by the marital family either to ensure the elimination of female foetus or force her to keep the male foetus in situations where it may be risky for her to continue with her pregnancy.

Instances of ‘accidental’ stove burst deaths and other forms of violence to induce abortion will become more common.

Just as in the case of Dr. Mitu Khurana, the first woman complainant under PCPNDT Act, who reported increased violence against her by her in-laws and husband, once they came to know the sex of the foetus.

Mitu, who has given birth to twin daughters, has managed to do so due to sheer grit and determination and by escaping her marital home.

Although she has been fighting in the Court for the last seven years and justice has eluded her, she believes in the positive efficacy and strength of the PCPNDT Act. Many women like Mitu have been able to withstand pressures to deliver sons by emphasising on the illegality of sex determination.  It will impact women’s ability to report on the violence and pressures for sex-selective abortion, since sex determination will become legal.

The PCPNDT Act has not been given a fair chance of implementation. In Delhi for example, there have been around 12 convictions, which are only in the nature of minimal fines and flimsy warnings. Fines include a maximum of up to Rs. 12,000 and the warnings are in the form of asking clinics to be ‘careful in future’. The cases are dismissed on flimsy grounds in the lower courts and the government does not bother to appeal.

There is no audit of the records of the PCPNDT Act and no review of the judgements by any government authorities. In such a scenario where there is a lack of will to implement the Act, it cannot be dismissed as a failed legislation. In Punjab, Haryana and Maharashtra, where there have been substantive convictions, the positive impact on the child sex ratio, in terms of increase in the number of girls born, has been noticed.

Banning sex determination is a significant part of the holistic approach of countering the rampant discrimination against women and girls in India.

Another critical consequence of removing the ban on sex determination and making it compulsory is that it will fill the coffers of the ultrasonologists and the machine manufacturers.

So among all the other irrational uses of ultrasound this, too, will add to the burden of the pregnant woman and her family in terms of expenses. It is important that this move to lift the ban on sex determination is immediately thwarted and set at rest.

Implementing the PCPNDT Act has already delivered positive results wherever it has been sincerely enforced and monitored. So, along with the emphasis on education for girls, as well as employment and property rights for them, the ban on sex determination should continue and be applied more rigorously. The need of the hour is to simply enable women and children to exercise their constitutional and legal guarantees. While the WCD Minister has now come on record to disown her statements on the issue, she alludes to the suggestion to lift the ban on sex determinations as coming from “certain stakeholders”.

The big question is who are these stakeholders? One thing is for sure it’s not the girls and women of the country.