The plastic ring contains a microchip which will record the data and then transmit it to an app.

Meet Utkarsh Tandon, an Indian American kid from California, who has invented something amazing. This high schooler has turned his science fair project into an actual ring for patients suffering from Parkinson’s disease.

His model of the ring tracks the patient’s movements and helps generate a better picture of his or her condition. 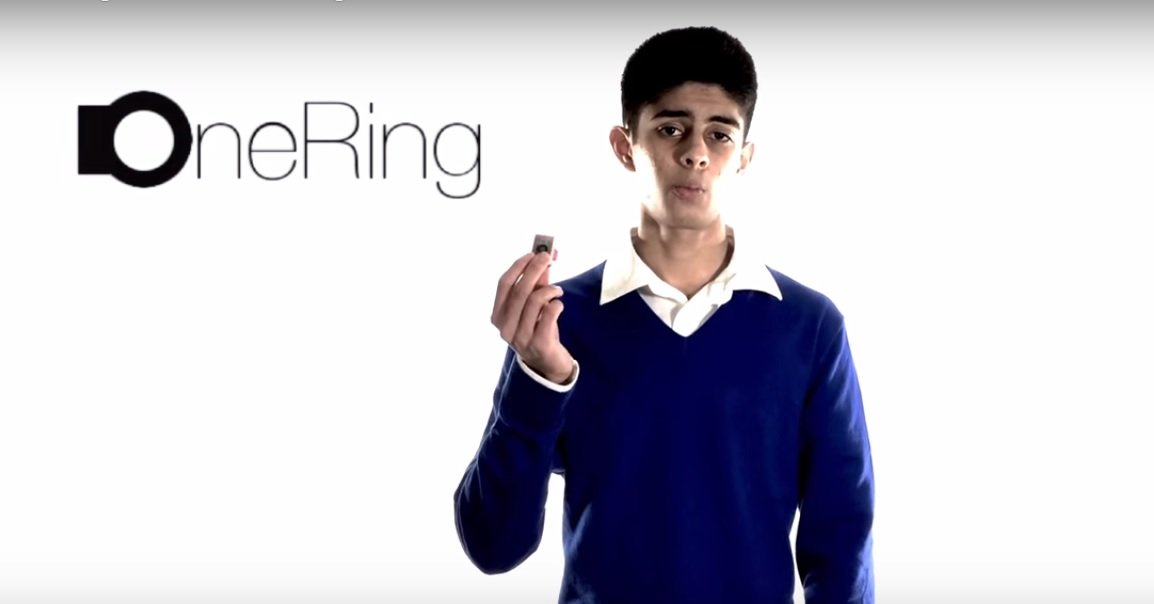 Parkinson’s disease affects nearly 10 million people all over the world.

The model named OneRing – inspired from the ring in JRR Tolkien’s Lord of the Rings – is aimed at helping these patients.

The plastic ring contains a microchip. Using an algorithm, the ring classifies the wearer’s movements and records them. The motions are categorised into three levels  – Dyskinesia, Bradykinesia, and tremor. The recording is sent to an app, which compiles the data into a daily report. The data is sent to the patient’s doctor, allowing him or her to monitor the symptoms and modify the treatment accordingly.

Utkarsh won the California State Science Fair and was given a grant from the UCLS Brain Research Institute. After two rounds of fundraising by kickstarter, Utkarsh now has enough funds to start his own company at the age of 15.

Watch the video where he describes the uses of OneRing.