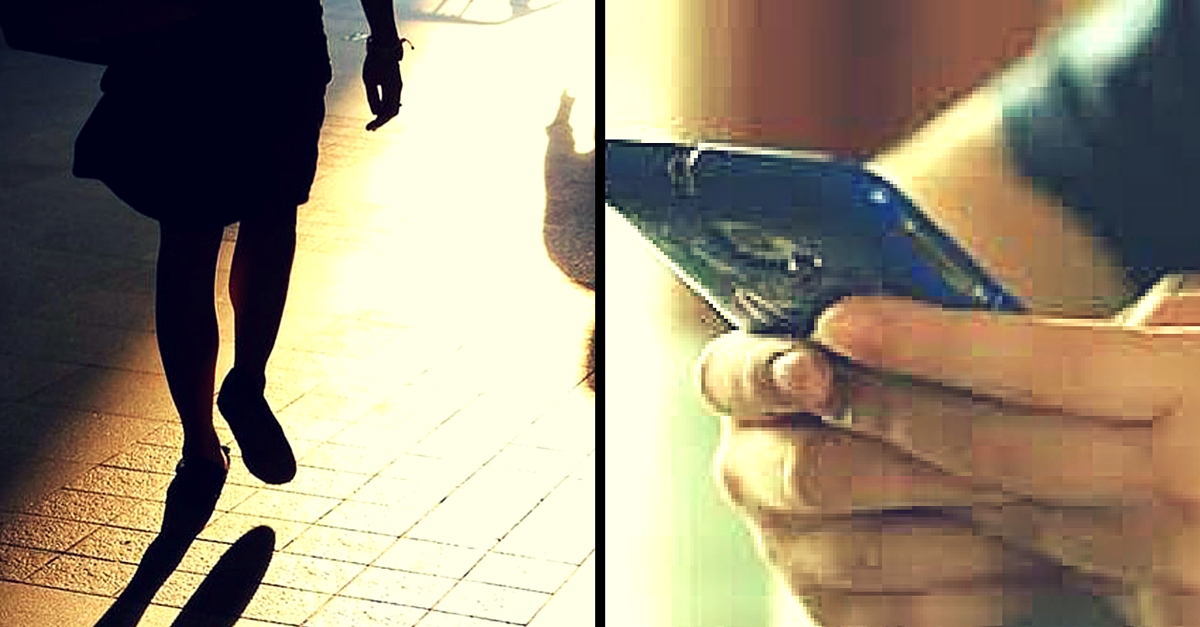 Have you undergone the unpleasant experience of being stalked? It doesn’t matter if you’re a college student, a working professional, or a housewife — many women in India get stalked on a regular basis. Most of the time, the perpetrators hang around in the neighbourhood, outside offices and schools, etc.

Due to the fear of being stalked, some women don’t like to even venture out alone in public.

Some of them insist on male company while others dress modestly in an attempt to avoid unnecessary attention.

In India, stalking – physical or electronic via phone calls, text messages, or emails — is a criminal offence. It is punishable with one to three years in jail.

According to a report by Hindustan Times, “Whoever monitors the use by a person of the internet, email or any other form of electronic communication that results in a fear of violence, or interferes with the mental peace of such person, commits the offence of stalking.”

Did you know there is a remedy to this problem — filing a complaint online? Women who are being stalked can complain to the National Commission for Women (NCW) and the Commission will take the matter up with the police. Any woman, in any part of India, can file this complaint. The Commission asks the police to then expedite the investigation. In serious cases, the commission forms an inquiry committee, which makes a spot inquiry, examines witnesses, collects evidence, etc. The Commission also has powers to summon the accused, the witnesses and police records, to facilitate the inquiry. For details, visit this website.